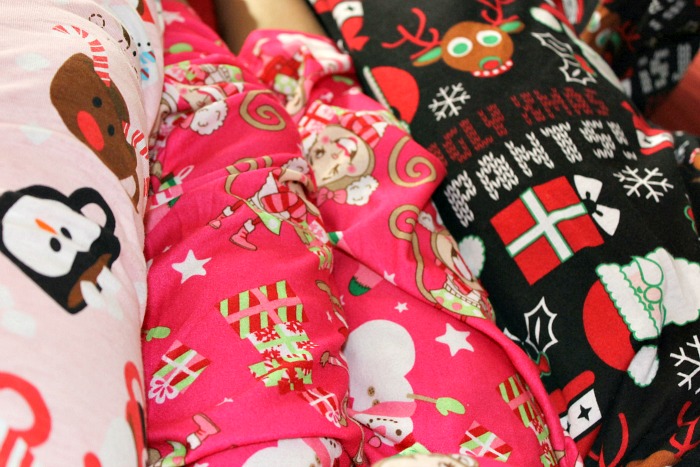 I love the Christmas holiday season. Yeah, I know it’s a point of contention for the folks who don’t like that Thanksgiving gets the shaft, but for me, Thanksgiving and Christmas go together. That’s just the way it is.

You would think that someone who has experienced so much loss would be less enthused about the holidays. My grandmothers are long gone, and just last year I lost both my great grandmother and my stepmother. My dad and mom haven’t been active Christmas participants since I don’t know when because of issues with drugs and alcohol, and if I wanted to, I feel like I’ve earned the right to grinch it up for the next couple of months.

Instead, I choose to throw myself into the season and seize the opportunity to bask in all of the twinkling lights, sparking ornaments and people being better, more pleasant versions of themselves.

I’ll be honest with you. Some of my holiday cheer is good old fakin’ it until I make it. Most of it, though, is residual joy created from positive memories of celebrating with my family before life got challenging. A huge chunk of it is the perk of being a mom to one of the most enthusiastic children in the world. The rest of it? Well, that’s just by choice.

I’m choosing to be joyful.

I’m choosing to be jolly.

I’m choosing to deck the halls, dream of a white Christmas, and sleep in heavenly peace.

Most importantly, I’m choosing to create happier holidays for myself and my family.

For me, there’s never an appropriate time to wallow. I don’t want to be inside of myself, mulling over past hurt and pain, reliving it and letting it continue to affect me. I’m not going to do it January  through November, and I’m certainly not going to let it steal the positivity from my beloved holiday season.

So, I’m breaking out the cinnamon and pine, the hot chocolate and cookies, and officially declaring that it’s officially the start of the Christmas season for the Rileys.