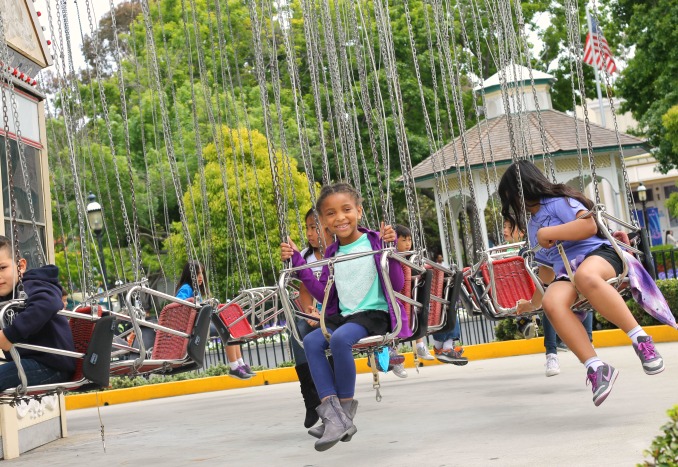 Living in the Bay Area comes with a boatload of benefits. From the mild weather to the amazing food, there’s just so much to love about being here. So what you may not be able to afford a house and traffic into the city on a Saturday can make you feel like stabbing someone, at least it’s a good place to raise kids!

When Ayva and I moved here, I knew I was going to be giving her a better quality of life than I could in Philadelphia, but there were a few unexpected perks that I just wasn’t expecting.

1. You don’t have to fight about wardrobe choices.

During the winter months, while parents in other parts of the country are begging their kids to put pants on because it’s snowing, Bay Area children can wear flip flops year round. They could also wear hiking boots year round. Or sweaters, short sleeve shirts, shorts or corduroys. The climate is so mild that virtually any wardrobe choice will work. Hooray for this not being a battle that we have to fight! 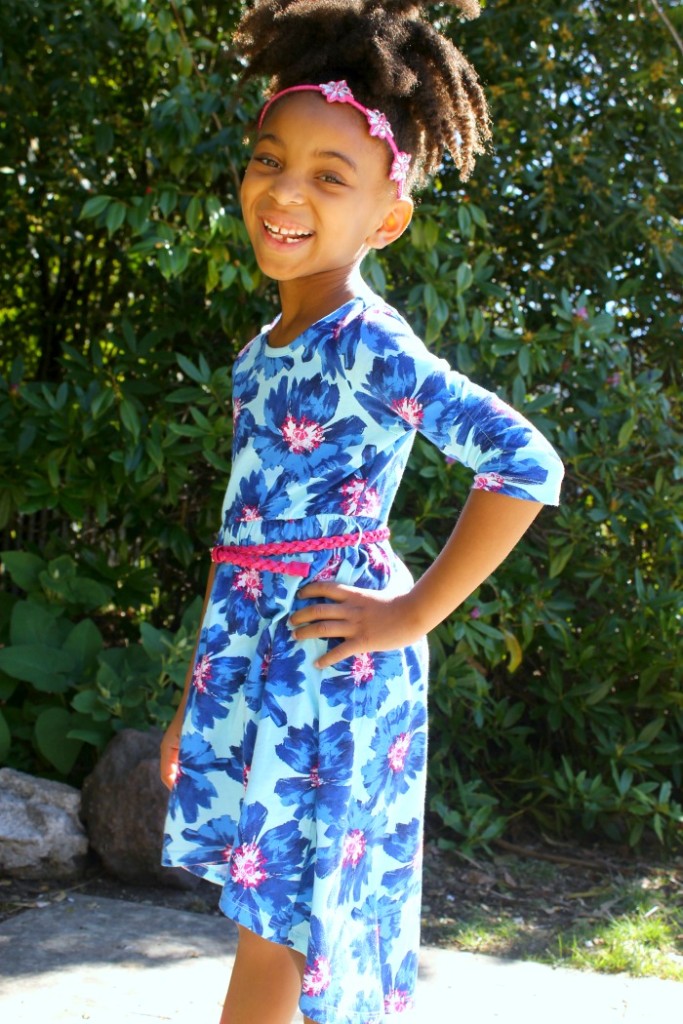 2. The kids actually want to eat their fruits and vegetables.

The best part of living in the Bay is the abundance of delicious produce. When Ayva and I first moved to the Bay Area, I was blown away at how affordable fruits and vegetables are here. We went to the farmer’s market a few days after we arrived, and there were samples of seriously yummy fruit and vegetables that peaked Ayva’s interest and had her asking me to buy pluots and mustard greens when she would barely eat an apple before!

3. There’s always something to do.

It doesn’t have to be a special occasion to get out and about  in the Bay Area. There are so many lakes, parks, beaches, and forests around that even if you don’t have one of the many street festivals or carnivals to attend, you can always go be one with nature. 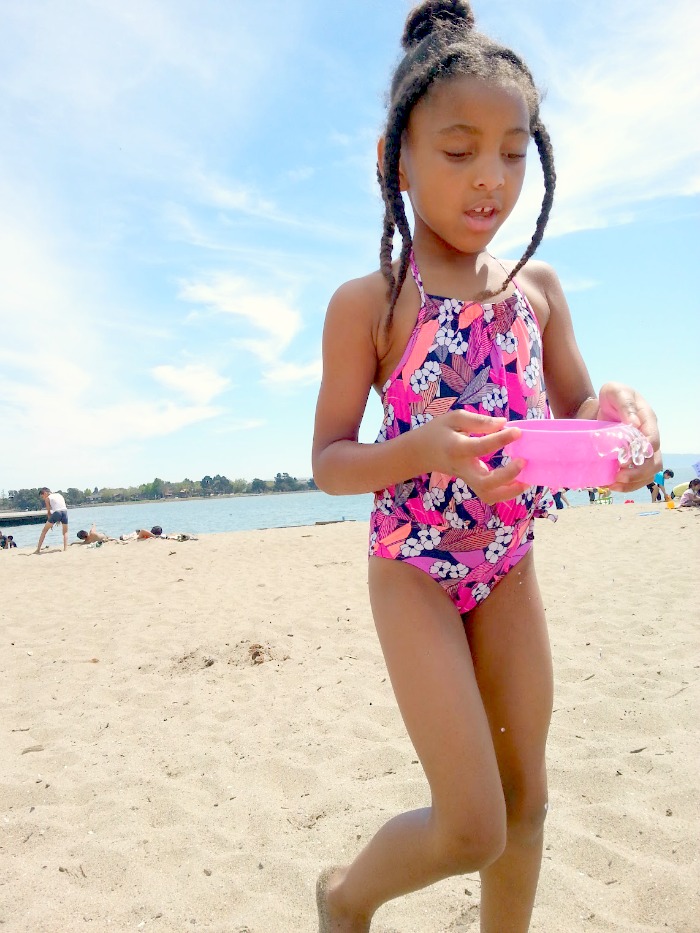 In any other place in the country, tacos are relegated to one night of the week. Here in the Bay Area, you can find a taco truck on just about any street whenever you crave one. Bay Area tacos are authentic, too, and introduce our children to flavor and textures in a totally kid-friendly way. Tacos aren’t just a perk of raising kids in the Bay, they’re a perk of being alive in the Bay, period.

There are very few high-strung people in the Bay Area. We’re just more laid back and relaxed here. Because they have such great models when it comes to being chill, children learn to save big reactions for things like the Giants winning the World Series rather than having tantrums over not getting their way. Chillin’ is just the Bay Area way.

From the tech companies in Silicon Valley that run the world, to start-ups, amazing non-profits and championship teams (Go Warriors!), world-class hospitals and more, the Bay Area is filled with examples of winning. People come to the Bay Area with big dreams and they won’t stop until they reach their goals. Hard-work, innovation and fearlessness is in the air, and raising kids in the Bay Area ensures that they’ll be filled with that same sense of “nothing is impossible” that makes this one of the best places to live in the country. 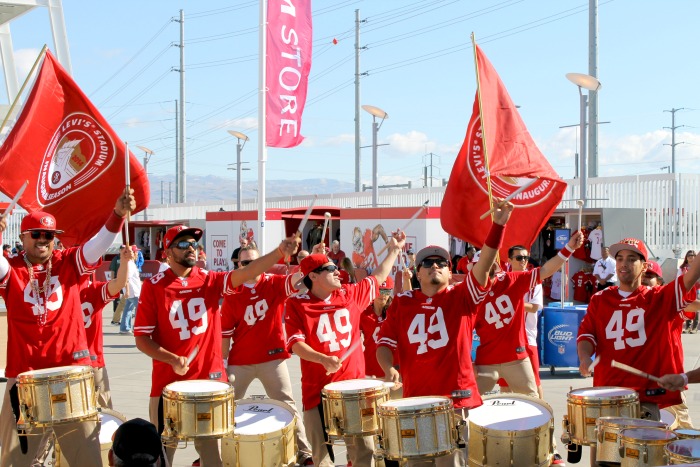 7. Kids come in all colors.

The Bay Area is one of the most diverse areas of the country. It’s not unusual to see a family that looks to have 2 or 3 races represented. There are a lot of biracial children, mixed race couples, and as Ayva put it once, “Everybody is everything here!”. The best part of having so many different cultures and races intertwined in our area is that it makes it a lot easier to talk to kids about race and their own identities. Hooray for the Rainbow Bay! 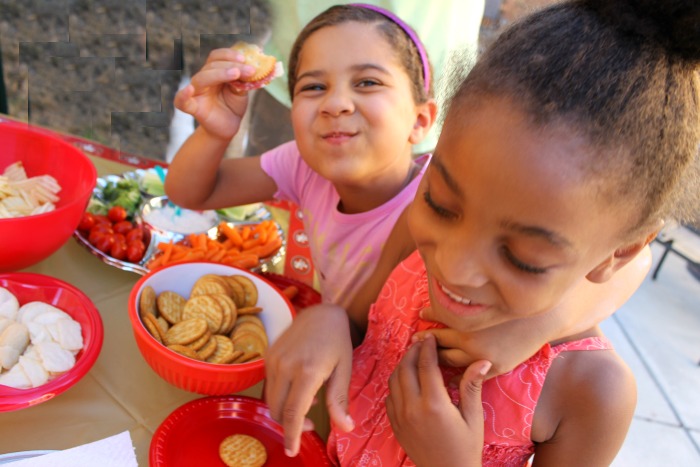