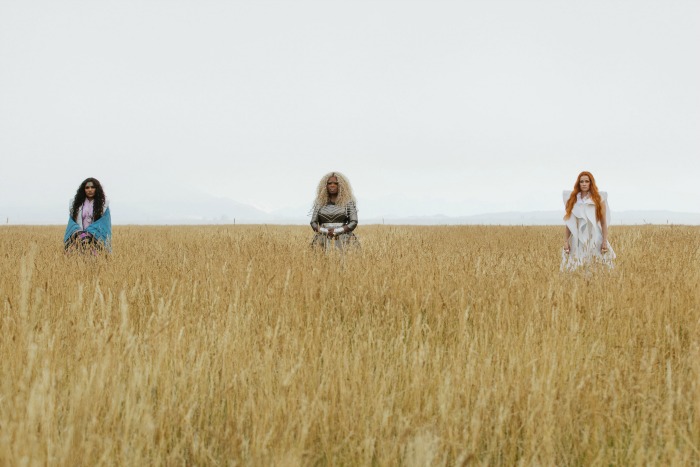 I met Oprah Winfrey. I interviewed her, Mindy Kaling, and Reese Witherspoon, and it was one of the highlights of my writing career. Warm and open, the women who play the Mrs. in A Wrinkle In Time were everything we were hoping they would be in our small group conversation.

Like most women my age, I grew up watching Oprah, and I fell in love with Reese and Mindy on television and in movies. These women are trailblazers who have created opportunities for themselves, and other women, to tell diverse stories and connect.

They shared everything from their favorite lines in the movie (Mindy’s is “a wound is where the light enters”. Oprah’s is “do you know how many millions and millions of events had to occur as they did in order for you to become exactly the way you are”) to backstage talk about a girl crush on J-Lo, they shared their very best with us.

Just being in the room with these women, I left out feeling inspired and motivated to tell more stories. Here are the five most inspiring takeaways from our interview.

5 Inspiring Quotes from The Mrs. from A Wrinkle In Time 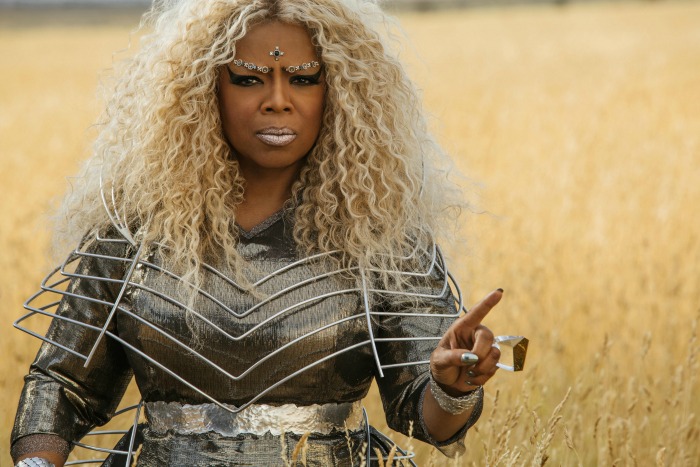 Oprah Winfrey: Isn’t the blogging world fantastic?  Look at this new world we’re living in where everybody gets a voice and has power and authority to speak and have what you say mean something, it’s incredible really. 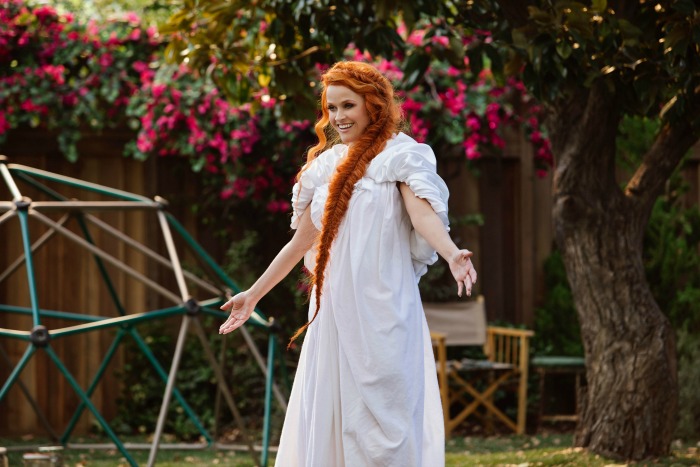 Reese Witherspoon is Mrs Whatsit in Disney’s A WRINKLE IN TIME.

Mindy Kaling: The cast (of A Wrinkle In Time) is so inclusive. I’ve never seen anything like that. I think that as a young woman I would have felt so much joy from watching it and felt so much happiness from seeing that.  As a dreamer I think was I would I wouldn’t have to dream quite so hard to picture myself on screen. 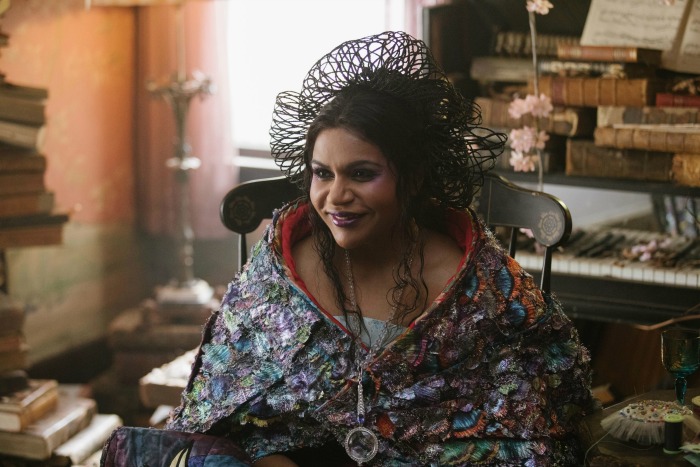 Oprah Winfrey: What I do know for sure is that everybody’s goal is whether they can articulate it as such or not is to live a life that matters and a life that has meaning. 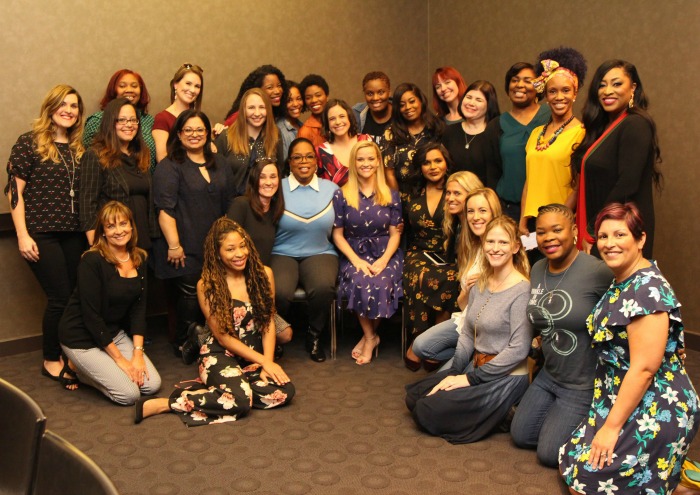 From the studio:From visionary director Ava DuVernay comes Disney’s A Wrinkle in Time an epic adventure based on Madeleine L’Engle’s timeless classic that takes audiences across dimensions of time and space, examining the nature of darkness versus light, good versus evil and, ultimately, the triumph of love. Through one girl’s transformative journey led by three celestial guides, we discover that strength comes from embracing one’s individuality and that the best way to triumph over fear is to travel by one’s own light.