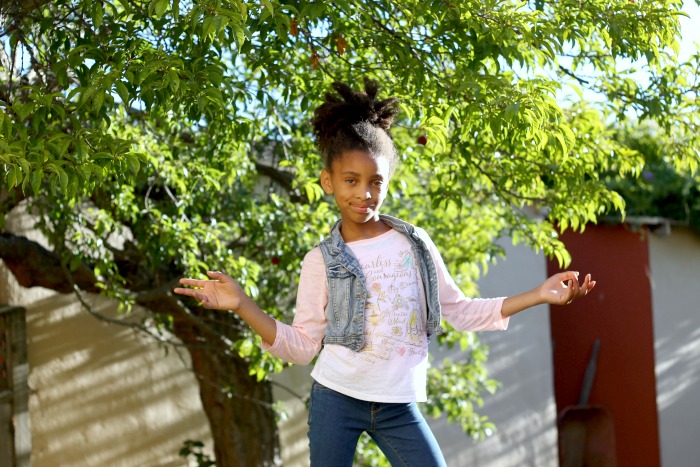 One of the most fulfilling jobs I’ve ever had was teaching drama to children who were living in a homeless shelter. I don’t even know if I should call it a job. It was much more than that.

It was heart work, and I grew so much in the two years that I worked there.

Being able to bring joy and light to kids of families who were facing some of their darkest times was the most humbling experience I’ve ever had.

The shelter staff did everything they could to make the shelter feel like home to the families who were living there.

Everyone who walked in the building knew it wasn’t home, though.

That didn’t stop us from trying to make the environment more tolerable.

More than anything, we reminded the women and children living there that they were humans. They still deserved peace and happiness even though they had fallen on hard times.

Because of the incredible pressure the parents of these children were under, they weren’t always able to sow into their children emotionally in the way that so many of us take for granted.

All of the support staff, artists, and volunteers who were there for the families took extra care to make sure the children were alright.

Obviously living in a homeless shelter as a child is going to affect your life in some way.

We just wanted to make sure the children (and their moms) understood that this was just one period in their lives that didn’t have to define the future for them.

But being a kid, period, comes with so many challenges that as parents we need to be intentional about building our babies up.

We have children who are looking at social media thinking it’s real life and feeling like they don’t measure up.

There are Black kids and gay children and young folks who just want to find a place where they can exist without people judging them for just being alive.

They need to know that their lives are important and that we need their brilliance and creative contributions in this world. 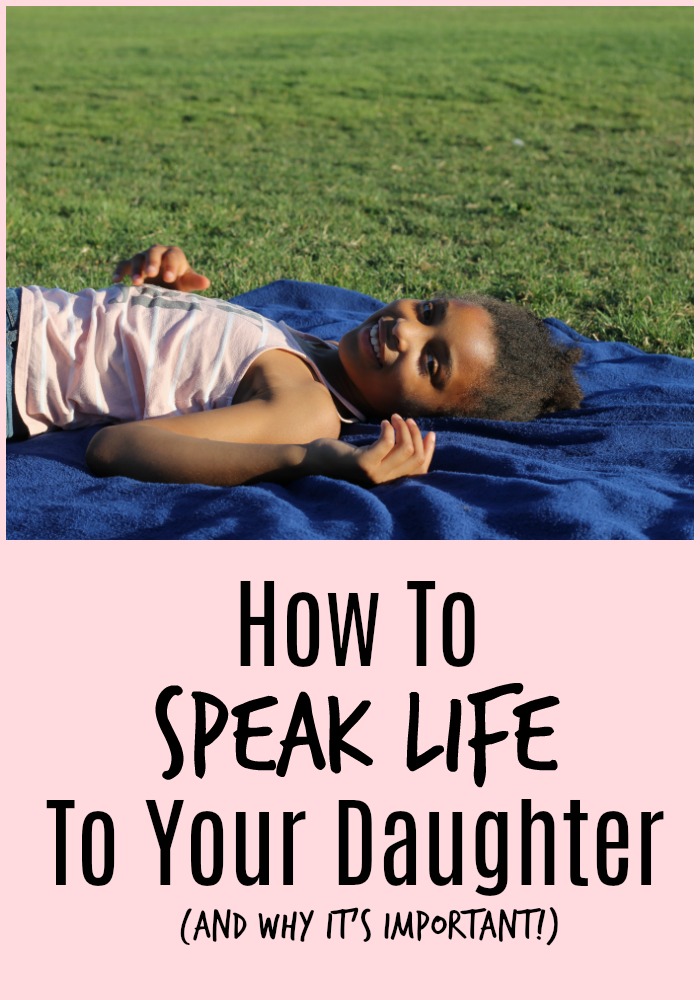 We have to speak life into them. Not just encourage them about the life that they are living here in the present, but to give them hope for their lives in the future.

During one of the trainings with the art organization that I was teaching at the shelter through, our director taught us exactly how to speak life into the children.

She made us practice with each other over and over again.

The act of speaking life is so powerful and so revolutionary, and has such a huge impact on a child’s future.

We needed to be prepared. I was childless and in my early twenties at the time. Even then I understood the magnitude of the gift we were blessed to give to the kids we were serving.

Children need to be told what the possibilities are for them.

How to speak life into your children

I’ve carried the lesson of how to speak life into children with me all of these years. Now use it as I raise my own kids. Here’s how you do it:

When you’re speaking life into a child, be specific.

Don’t say “You will be successful when you get older”.

Instead, make a statement that compliments who they are while showing them who they can be.

For example, “You’re so great with the younger kids. I can see you owning your own daycare centers across the city when you’re older!”

Most children dream big, but children are very perceptive.

As adults, we know that humans are resilient and that anything is possible.

It’s likely that a child can see themselves as a teacher, talking to them about being the principal, or owning a school helps them to know that their options are limitless.

It’s not enough to tell a child that they can own a franchise of daycare centers. You also need to tell them how to do it.

“Fourth grade starts soon. In a few years you’ll go to high school, then you can go to college to get a degree in education so you can open your daycare centers!”

You’d be surprised at how much we take for granted knowing as adults.

We have years of experience compared to children, and we sometimes forget that.

Many of the children I worked with in the shelter had no concept of “college”. As a matter of fact, most children have no real idea what “going to college” means.

When you’re speaking life into your kids, keep that in mind.

They need you to show them how they can be what they want to be. It’s important to show them exactly what that looks like.

I’m fortunate that I’ve been able to provide a certain quality of life for my children.

A life that gives them comfort in being able to take risks, and to know that anything they want to do and be in this life is possible.

This world constantly knocks down even the strongest people. A strong foundation of self-esteem, confidence, and awareness of possibility gives them a fighting chance.

Don’t your children deserve that?

This is a great article..this is a reminder of what I need to do more of. Thank you and God bless.

Children are the future generation speaking life into them empowers all and the generation after them.