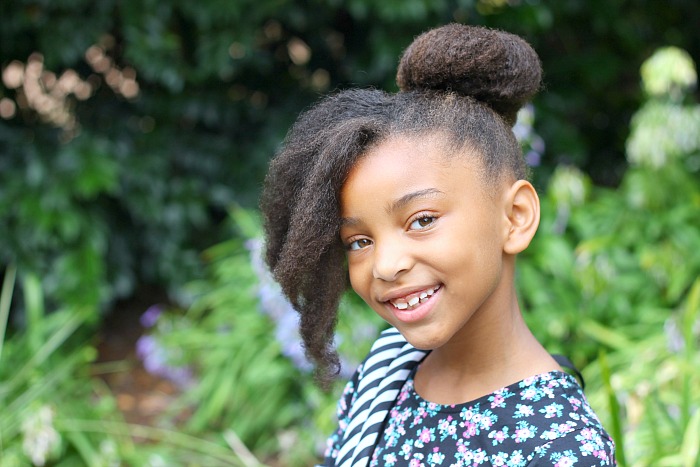 It’s been a few weeks since Ayva started the second grade, and I couldn’t let the month go past without giving an update on how things are going. When Ayva first went to kindergarten a couple of years ago, I thought that would be the pinnacle of excitement for her elementary school years. I was definitely wrong. Second grade is turning out to be full of surprises and wonderful discoveries for Ayva and her friends.

So far this school year, Ayva has written a speech that she gave in front of her whole class in order to get a shot at being the Class Representative on the Student Board. Although she didn’t get the position, I was really proud of her for making the choice to compete, and taking an entire weekend to write and rewrite an amazing speech!

Second graders at her school are allowed to check books out of the library and take them home this year. In the past, they could check out a book, but they kept the book at school. In the second grade, the students are allowed to take up to 3 books out and are trusted with taking them home and bringing them back. Ayva loves the responsibility and makes sure to mark the due date on her calendar so she doesn’t miss it.

There are jobs each week in her class, and so far Ayva has had an opportunity to be a Sweeper (exactly what it sounds like) and backup, performing any role of students who are absent for the day. She’s most looking forward to being the line leader. As the former tallest girl in second grade, I was always in the back of the line. I’d be really excited about that job as well.

In addition to that, she and many of her classmates are Brownies in the Girl Scouts now. They meet once a month on Friday evenings which is a pretty big deal. She’s in choir again this year (not at the school, in the community) and is interested in trying out lacrosse and possibly picking an instrument to learn.

So far second grade has been pretty exciting. She and I are both looking forward to whatever is coming up next throughout the year!

How’s your kiddo doing in school so far this year?