Step outside of your comfort zone with o.b.®! See how in this #OBelievers post as part of an sponsored series for Socialstars™. 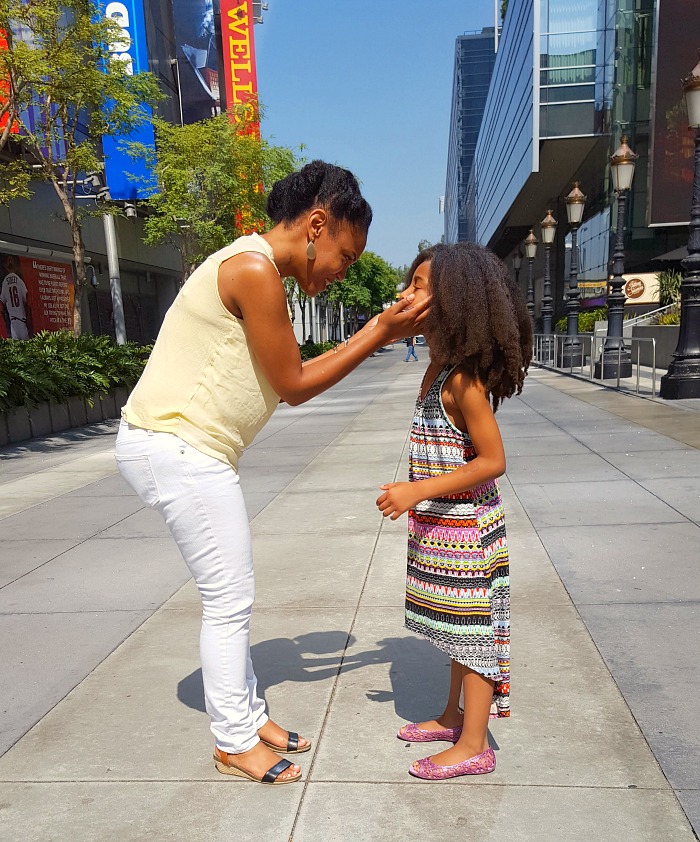 There was a time in my life when I was always trying something new. I was a freelance teaching artist and an actor, so every day was a different adventure. As I grew older, it became challenging to sustain my health, and frankly, my bank account, with that lifestyle, so I switched things up. I got a full-time job, started following a set schedule, and eventually the days of trying new things went to the wayside.

Spending years doing the same thing over and over again, my life eventually became kind of stagnant. I started to feel anxiety about stepping outside of the box, and my introvert tendencies grew to the point where I found myself saying “no” to tons of invitations, or hiding out when I did go places. It was really no way to live.

The shift for me came when my daughter became older. She’s incredibly social, and loves being around people. I wasn’t willing to hold her back from happiness because of a little bit of discomfort on my part. Instead, I made the choice to work harder to try new things, and live a little! 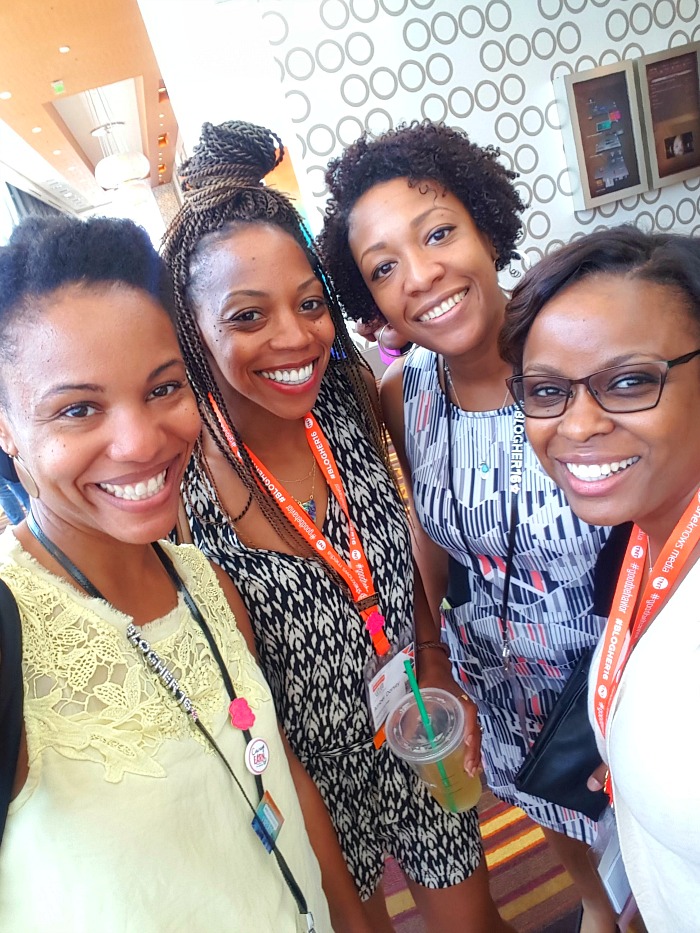 I started last week at the #BlogHer16 conference in Los Angeles. In years past, I would slide in and out of sessions and parties, trying to be as incognito as possible. When photos were published of the event, I was nowhere to be found. I decided that this year would be different. I would really embrace the opportunity to connect with my friends and colleagues and have fun! Ayva and Terrence attended with me, and I knew that Ayva would be watching. I wanted her to see me enjoying my work! 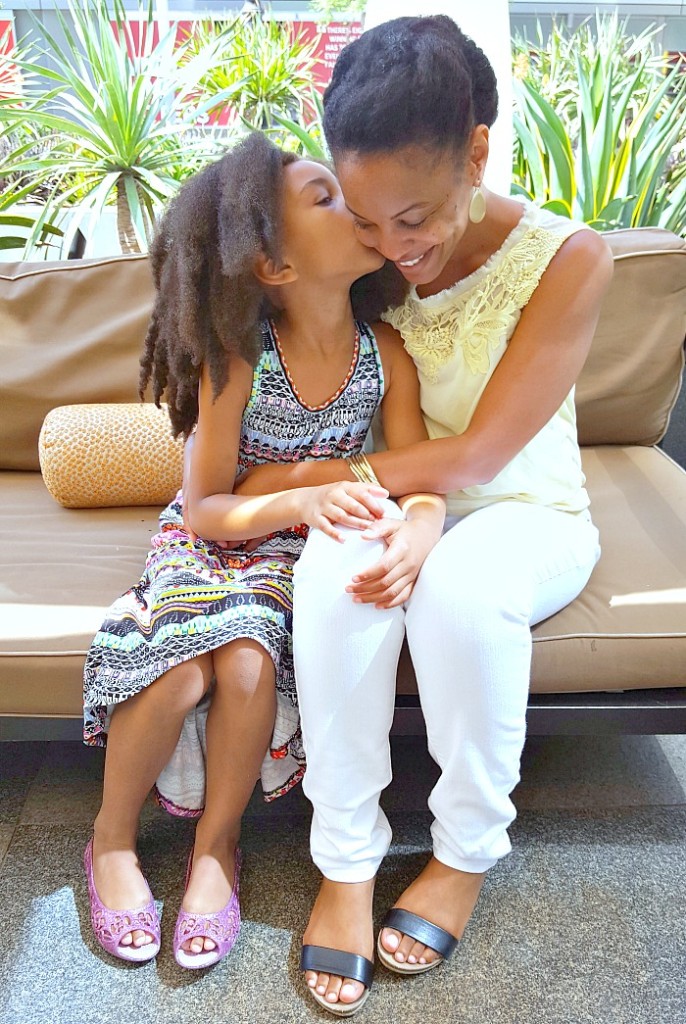 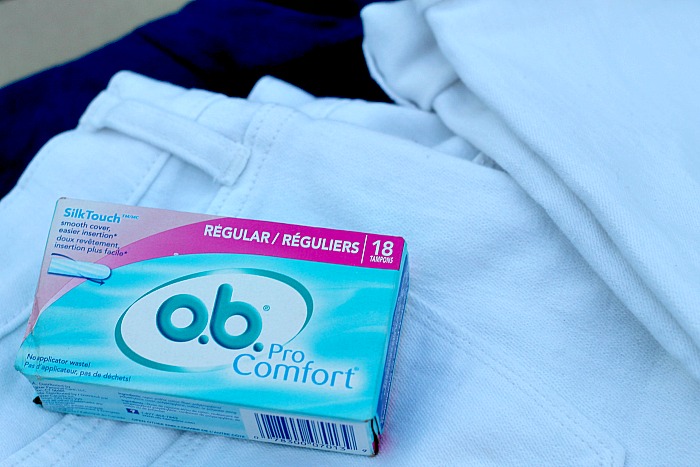 So, I stepped out of my shell and threw myself into the conference. Took selfies with my friends. Laughed. Danced. Had the time of my life. Things that I normally stressed about, I just let it go. Instead of worrying about if I was wearing the right outfit, I just put on what I felt comfortable in. Instead of stressing about whether my cycle would start, I made sure to pack the tiny and discrete o.b.® Tampons with their Fluid Lock® grooves for locked in leak protection. I came prepared for a good time, and a good time is what I had. 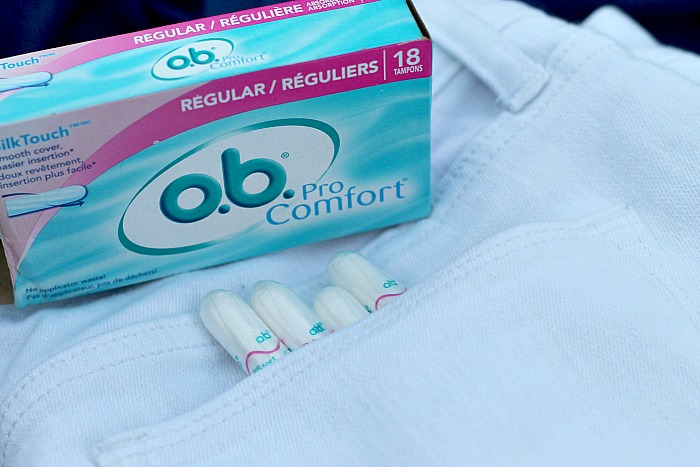 When’s the last time you tried something new? If it’s been awhile, what’s holding you back? Time to live, Mamas!