You are here: Home / inspiration / Let’s Talk About This
0 shares

So grateful for my husband, Terrence,  for lending his voice to our blog today. Voluntarily. <3 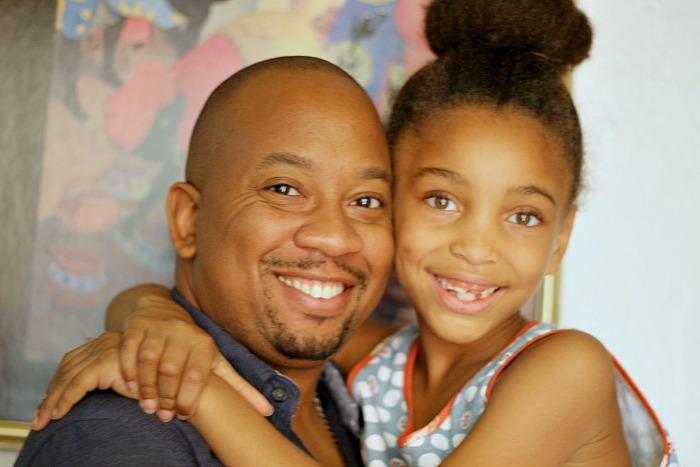 I was 16 years old when I was first racially profiled – by the police. I’m sure others have racially profiled me, but the police are the ones with the power and the ones with the guns. They are supposed to be here to protect and serve, but there are some that hide behind their badge and their power. This is not a referendum against the police. My cousin is a veteran police officer who I love, admire and respect. And there are millions of others just like him. This is an outcry to anyone in a position of power who abuses that power. This is an outcry to senseless murder. From the streets of Chicago, to a nightclub in Orlando, to Baton Rouge, to Minnesota, to New York City, to the Fruitvale Bart Station down the street from my house.

At 16, I was a young, innocent black boy lost in an affluent neighborhood, driving my dad’s Cadillac trying to find my way to a friend’s house. On the several occasions that this has happened to me since, it seems like all the police see is just a black boy. They don’t see the father, the son, the Christian, the professional, the innocent. They see a black boy and that frightens them.

They seem to forget that we are not the ones with the power.

Are people intimated by black males? Absolutely. But why? They seem to forget that we are not the ones with the power. We ARE the ones that were held in captivity for centuries, who were faced with oppression and treated differently just because we have a beautiful color to our skin. We are the ones that were considered 2/3 of a human. What was the other one third anyway? We are the ones that to this day are being innocently murdered in the street and yet people are intimidated by us. They feel the need to intervene when we are walking home in the rain with some skittles and ice tea or trying to sell CDs on the street to provide for our families. It breaks my heart that I have to be terrified every time I see a police car in my rearview mirror. It breaks my heart knowing that conversations my parents had with me when I was a kid still have to be repeated to my kids.

But what else can we do? In 2016 what can we do to protect ourselves and to move forward as a society. We must use our voice. We must use our platforms and most importantly, we must not hide behind computer screens and political correctness. We must have conversations, open dialogues with each other. We live in a world fueled by social media and now live streaming video.  Our voices cannot and should not be muffled. Our videos should be on full display. Our pain and our tears need to be seen by as many eyes as possible so that maybe, just maybe the next time someone is about to pull that trigger they will remember those videos, those words, those tears and choose not to end a life. I’m not on social media. I don’t have a big platform to voice my opinions, but I am thankful for those of you who do. I am thankful for my compassionate wife who can’t sleep at night because of the empathy she feels for others. I am thankful for anyone who uses their voice to stand up to injustice. I am thankful for those who actually protect and serve.

My prayer is that everyone – black, white, person of color or person of power – talk about this. Let’s not ignore it. Let’s not grow numb to it. Recognize that violence in America is a problem. Discrimination, prejudice, abuse of power are problems in America in 2016. Show your voice. Show your tears and say we will not be silenced. Our lives are precious. Our black boys are precious and worth saving and if we stop speaking for them, we lose.