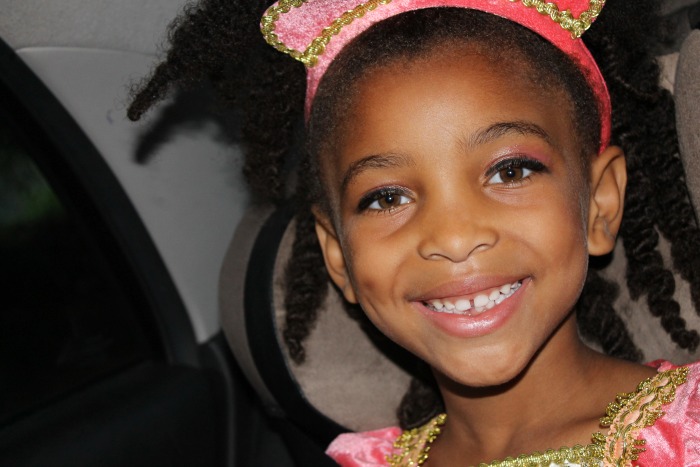 Halloween was never one of my favorite holidays. Even though I went to school for theater, when it came to dressing up, I just never had any good ideas. Being a mom, though, I really don’t have a choice about whether or not I like Halloween. It’s a part of parenting, and it’s actually one of the best parts, too.

Past Halloweens have been pretty uneventful. I went to the store to purchase a costume and that was it. This year was different because Ayva actually had an opinion, and we had several events to go to where a costume was needed. Last weekend we went to Great America to trick or treat with Snoopy and his gang. Ayva and I went out really early Saturday morning to find a costume and actually ended up with two. The first was a cheerleader uniform, and the second one was Cleopatra. She decided that she’d much rather have Cleopatra, so I figured I’d take the cheerleader uniform back.

It started to rain that afternoon, and not wanting to ruin her expensive (for us) Cleopatra costume, Terrence and I quickly improvised and got Ayva all dolled up like a rocker. It was a fun moment as a family, and afterwards I gave Hubs a high-five and remarked at how we were killing it in the parenting game! 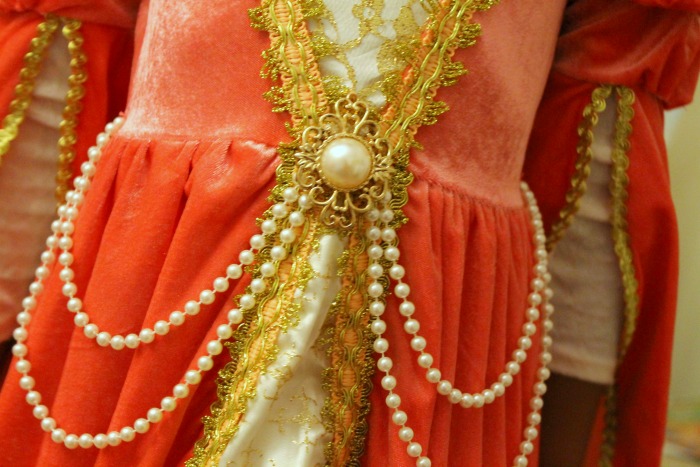 Ayva had to wear her Cleopatra costume at Awana last night, and my mother-in-law discovered that there were pieces of her costume missing. Terrence called me to let me know, I freaked out a bit (as one does), then I headed out to find a replacement. I took the cheerleader costume with me because it’s royal blue, and the Giants just one the World Series, so…you know. Anyway, the good news is, a costume that we were looking at last weekend was marked down from $29.99 to $12.00, so we totally scored!

Today Ayva’s class will go trick or treating in the neighborhood for a field trip, and then they have a parade at school. I’m really looking forward to that. All of the kids looked so cute this morning when I dropped Ayva off! There were only 5 Elsas in her class of 32. Not bad!

Also not bad? I went to get coffee, and when I went to the machine to pay, someone had left a ticket that had 15 minutes left on it! Talk about a great day, huh??? 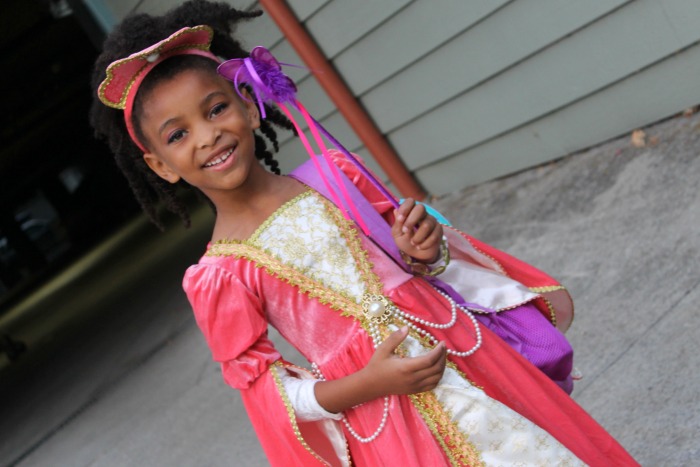