This is part of a sponsored collaboration with HBO and DiMe Media. However, all opinions expressed are my own. 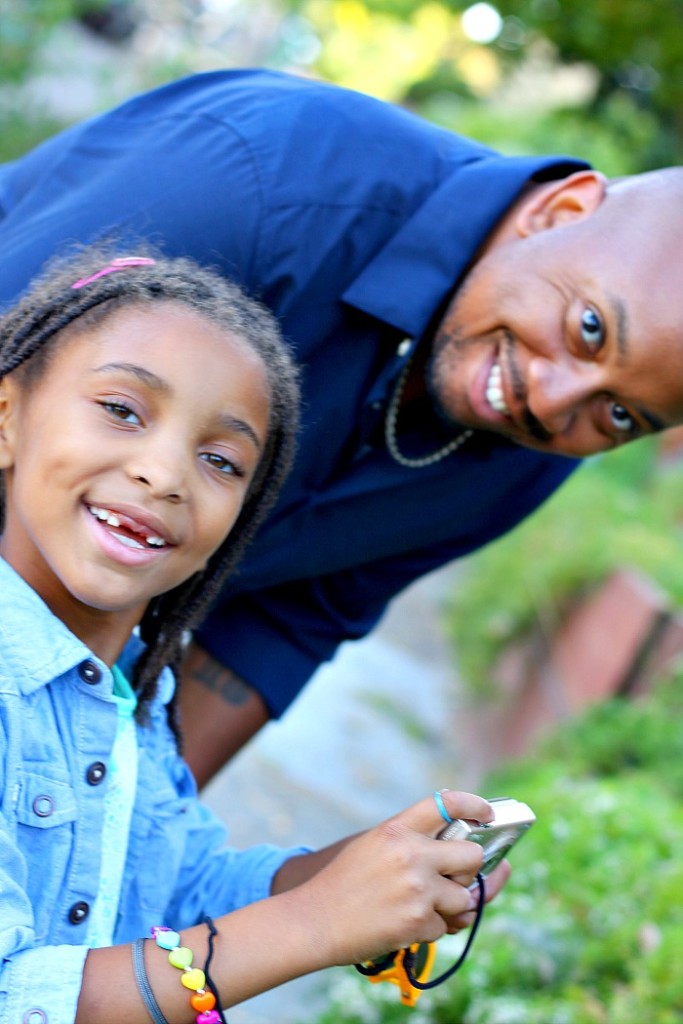 When my daughter was teeny tiny, she used to love to be outdoors. A perfect Saturday for us would be coffee for me, and being the first person on the playground for her. I’d pack snacks and we’d spend hours at the park. Back then, we could go the entire weekend without once turning the television on. These days, that’s not the case at all.

Now that Ayva is the ripe old age of 6, she’d much rather stay in the house and watch musicals, write in her notebook, or wait for her turn on the tablet. She still enjoys hanging out at the playground, but she’s suggesting it a lot less often than she used to. In fact, where we used to barely turn on the television on the weekend, since it’s the only time she gets to watch it now, she tries to squeeze in as much screen time as she can during her t.v. cheat day! I don’t blame her. I love watching television, too, but I also know the importance of getting outside and engaging with each other without a screen in front of us.

It’s not always easy to pull Ayva away from her favorite shows, but I wouldn’t be a mama if I didn’t have a few tricks up my sleeve! Whenever Ayva is in homebody mode, I know exactly what to do to get her excited about heading outdoors.

Do inside things outside.

You don’t always have to be doing something like planting a garden, or birdwatching to get outside. Something as simple as playing a board game at the park, or reading a book by the lake, is an easy way to get some fresh air and sunshine.

Whenever you add snacks, things seem to work out. Pack a picnic and head to the playground or the beach. It doesn’t matter if it’s a little chilly. Bring a blanket, wrap up, and eat outside under the sun.

Instead of doing the same old things outside, add some flavor! Geocaching, flying a kite, or fishing are different activities that you can add to your roster of things to do. A change of pace will excite your reluctant adventurer and make them glad that they decided to join you outdoors.

Some of the best memories with our children are made outdoors. Make sure you’re not just sending them out, but that you’re also engaging and bonding with them under the beautiful spring sky. Before you go, take a little time to snuggle up and tune in on Saturday mornings at 9:00 am ET/8:00 am CT to watch your favorite characters have adventures on HBO. Then switch the television off and head out on an adventure of your own! Watch this teaser of Abby’s Fairy Tale Garden to get you started! 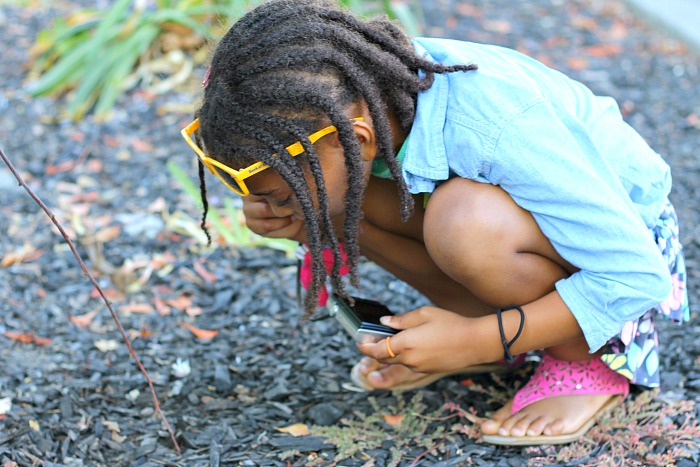 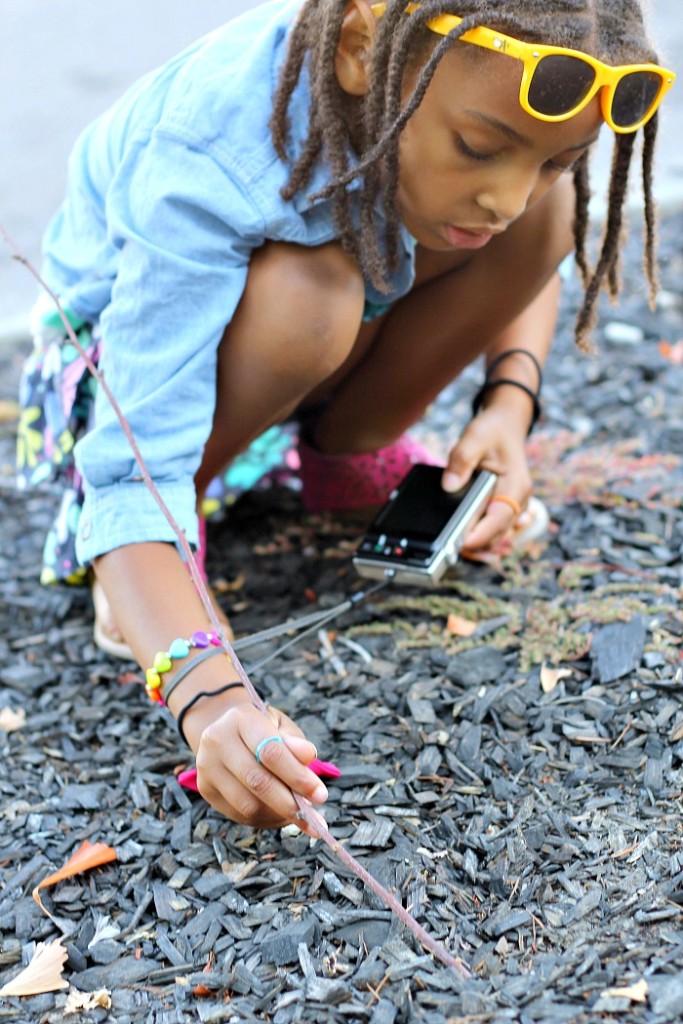 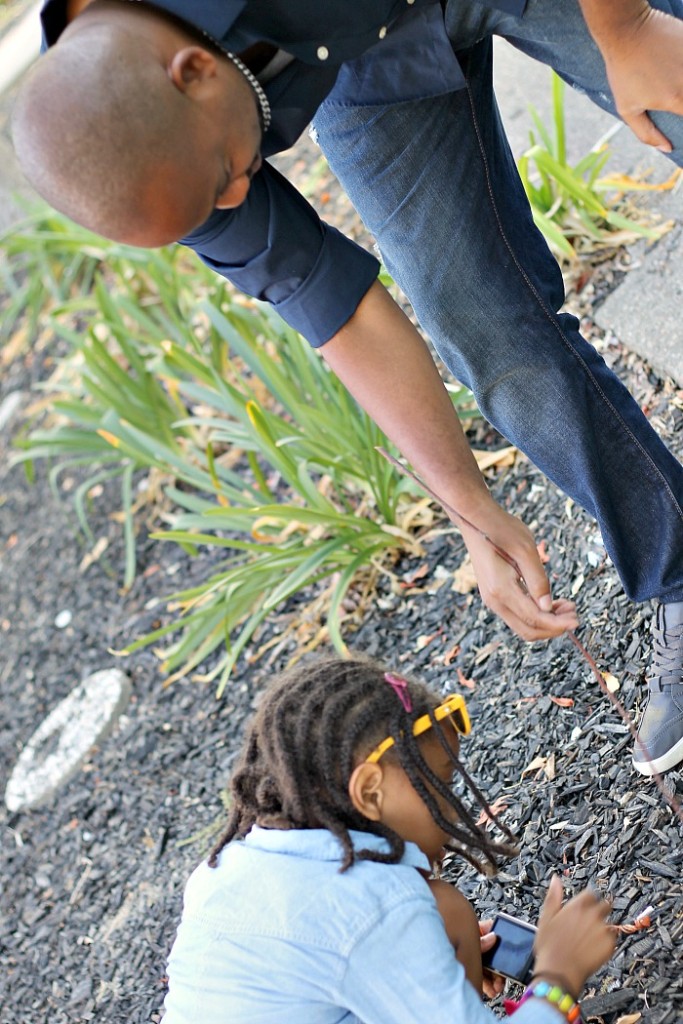