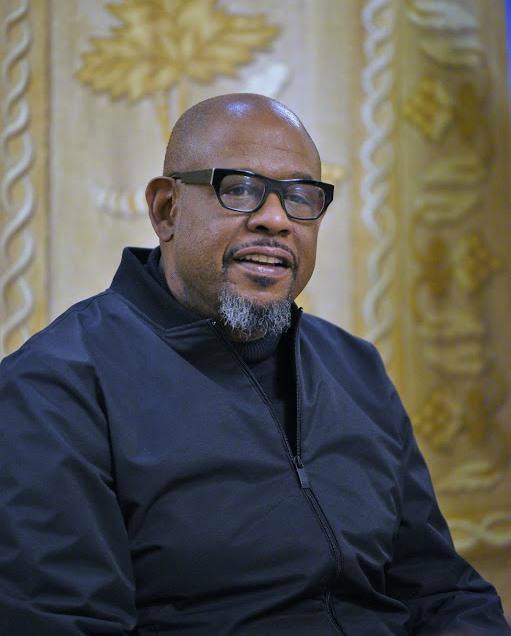 Every super hero needs a trustworthy confidant who knows everything about them. Forest Whitaker’s Zuri is that for the title character in Marvel’s latest blockbuster, Black Panther.

Zuri is T’challa’s (Black Panther) link to the past and the carrier of all of the royal family’s secrets. Forest Whitaker plays the role with the same authentic vulnerability he brings to all of his work. As I was watching the film at the world premiere, I was impressed with how he could make all the scenes he was in feel like an intimate moment. That’s no small feat in a movie as big as Black Panther!

Find out how Forest Whitaker prepared for this role and his philosophy on acting in this exclusive interview.

Question: You master quiet performances better than anybody else. You always leave a big impression.

Forest Whitaker: It’s just trying to have the right thoughts and internal life when all of that’s going on.  And hopefully, an audience will be able to feel what I’m thinking, and what’s going on inside, you know.  That’s kind of what I do, just to figure out what I feel, what I think.

Question: I know you traced your African ancestry roots to Ghana.  Did knowing that influence your portrayal at all? 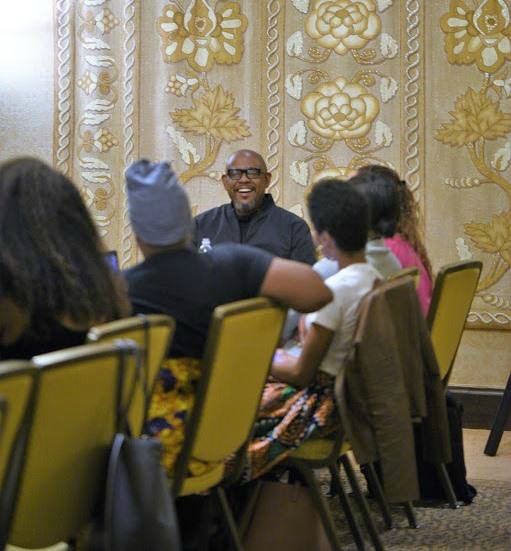 Question: Is there a superstition or a ritual before going into character? Did you always have this sort of smoothness about you?

Forest Whitaker: I’m always trying to do all the research.  I do the research and I start to study the different people and the things that they do and meet different people and get different voices worked on.  And then slowly it just comes together.  I don’t know if there’s a magic formula.  At some point, I can say, the magic formula for me is, I just surrender. I just say, “okay, this is your space, and let’s make it happen” and do it.  And I believe. That’s kind of the magic formula I’d want to have

Question: What was it like off camera working with the rest of the cast? In my mind I kind of picture you as the leader.

Forest Whitaker: Wakanda Falls was really interesting because they were playing music, and the drummers would continue to play a lot between the takes.  People would start singing and stuff, so it was a real communal experience.  Even when we weren’t working, a guy would start leading them in songs. It was something unlike any other. 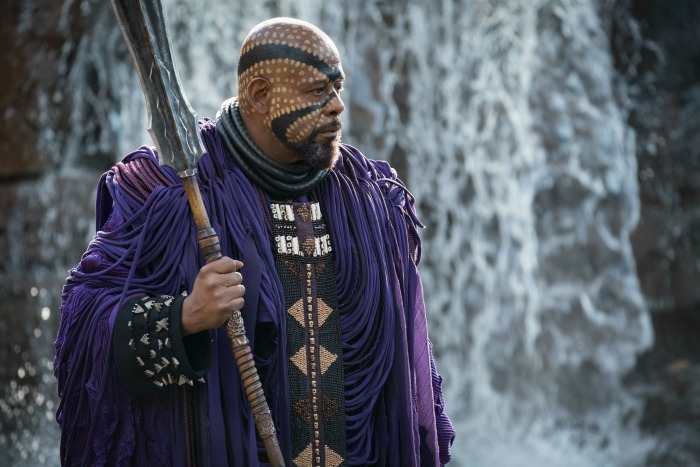 Question: Could you see yourself doing any other role in this movie?

Question: This was very different from the other films that you have been on?

Forest Whitaker: Yeah.  It was. I had just finished the film that was kind of about the KKK. It was a true story, and I was doing all my research and learning about what I needed to know to play this preacher.  I studied being a preacher, I studied to understand how to express myself.  I can’t compare the two experiences.  One was this guy trying to protect his family in the South having to deal with this Klansman that he brings into his home. Every experience is really different.  Every movie that I do, most of the time, is different, and then when it starts to get too similar, then I know that there’s something wrong.

If I can’t feel a little fear about it, and I don’t feel like I’m going to change or grow from it, then it’s something wrong.  Maybe I shouldn’t be doing it. And then I have to examine the reasons why.

Question: What were your thoughts after watching the film?

Forest Whitaker: I was blown away by the film. I don’t know if I expected all of the humor, and all the emotion, and all of the messages. I realized that I need to go see the movie a couple of times. 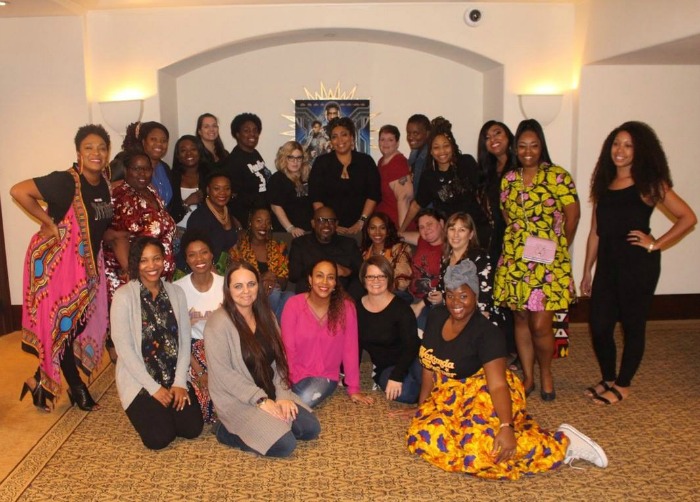