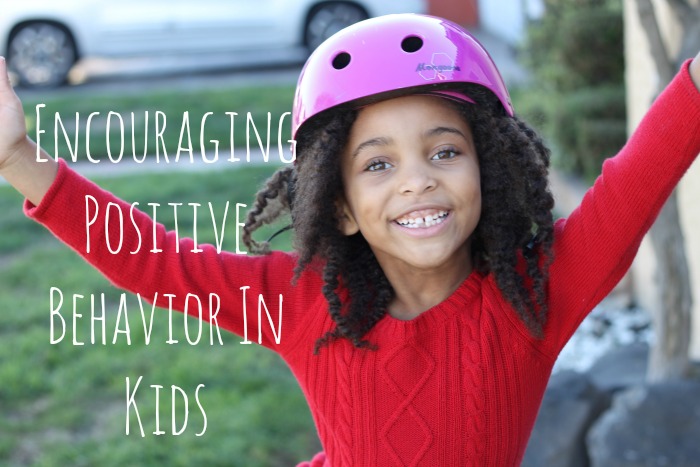 When Ayva was a toddler, I discovered Jane Nelsen, Ed. D and her Positive Discipline pedagogy. At the time, Ayva was still doing things like biting and throwing tantrums, and I needed some sort of support to manage that behavior without losing my mind. Learning about positive discipline was a parenting game changer for me, and as we move into the super sassy phase of Ayva’s development (that MOUTH is something else!), I’ve pulled out some of my old notes to reacquaint myself with the method.

In positive discipline, parents use respect, compassion and understanding to encourage positive behaviors in their children. I absolutely believe in it. As an Educator who has worked with all ages of youth, I’ve seen the first hand effects of being thoughtful rather than threatening, and using compassion rather than fear. As a mother, I have seen Ayva respond immediately to my positive response to her challenging behavior. I have a tons of tips, but before I share, let’s look at the reason that children and youth misbehave. According to the book, “Positive Discipline” by Jane Nelsen, Ed. D., there are 4 mistaken goals of misbehavior. Being able to identify these 4 mistaken goals will help you to be more prepared when it comes to correcting misbehavior. The 4 mistaken goals of behavior (according to Dr. Jane Nelsen) in children and youth are:

I’d like to add one more:
ENVIRONMENT – “I’ll never belong because of where I come from.”

1. Plan activities that are age appropriate, challenging and relevant to your child.

In the work that I used to do, I supervised afterschool professionals who worked with children in grades K-12. When I visit a site that has chronic student behavior issues, I often found a common occurrence: the activities that the students were doing were either above or below their abilities. For instance, I observed a group of 5th graders who were acting out and talking back to the Group Leader. The Group Leader was frustrated because the students were talking to each other about issues that were off topic, and they weren’t engaged in the activity that they were supposed to be doing. The activity? Coloring. On coloring sheets. Um, no. Those students should have been learning to work together to solve a problem, or practicing how to voice their opinions, or challenging themselves to reach a goal. Instead, they were being asked to complete a task that is meant to build the skills of a kindergarten. No wonder they were upset! Children who are not being challenged, or who are given activities to do that are not age appropriate often act out.

There was another group of students who were given free tickets to attend the opera. There were students present from two different schools. One group demonstrated excellent behavior, the other group was challenged. The difference? Although the opera was in Italian with English subtitles, so it wasn’t relevant to the student’s experience at first glance, one group was prepared by their chaperones. The chaperones shared the story with the students, connected it to their own lives (it was Falstaff, so they talked about someone cheating in a relationship), and even went through some of the Italian vocabulary. The students had something to look forward to, so it wasn’t just some fat guy singing at the top of his lungs in a weird language.

2. Get to know your child as an individual. Listen to them.

This tip is easy. Each child is different. They have different strengths and weaknesses, likes and dislikes. Identify the things that are special and unique about your child early and work to cultivate those things. Most children will share themselves with you if you show that you are open to listening. When you ignore what they tell you they like, or who they are (“Mom, I hate wearing dresses!’), many of them will begin to demonstrate challenging behavior.

Even as a toddler, Ayva gave me a lot of cues about what she needed/wanted. I knew that my child was not a sit down, stay still, don’t move type of kid. For me to put her in many situations that required that was to set her up for failure. Ayva has always been spirited. At 12 months, my baby would run out of the room and down the hallway instead of sitting on my lap and enjoying storytime like the majority of the other babies. I realized that instead of taking her to storytime, I should be taking her to the playground! When we did go to a storytime, we went to ones that integrated movement and music so that she can be active. 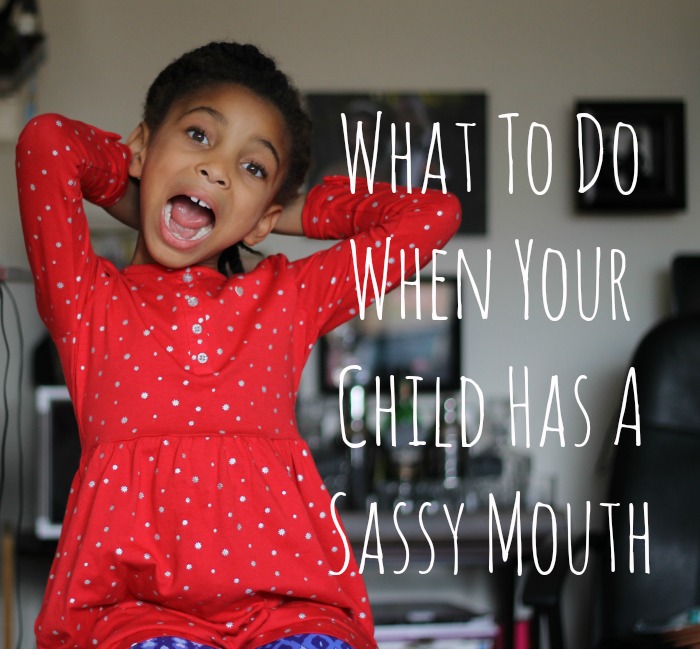 3. Check yourself! Be sure that your behavior is not encouraging misbehavior.

Being a parent is challenging. Every single thing we do as parents will affect another person (your child) in one way or another. That can be really stressful! If you want to encourage positive behavior in your child, it’s really important to check yourself and make sure you are demonstrating positive behavior. What does that mean:

4. Be familiar with appropriate (and accepted) behavior for various age groups.
OVERCOMES: Power

When Ayva was a little older than 1, every evening she’d throw a fit on the crowded bus that took us home from work.   She’d scream and kick her legs, and it was bad! I knew why she was having a tantrums, though. It was late, she was tired, and she didn’t like being confined. She wanted out!  Her tantrums never lasted long, and I eventually mastered the art of containing her so that she didn’t get hurt (or hurt anyone else). It really helped me to know that her behavior was appropriate for her at the time, and most people recognized that as well, so there was no need for me to be embarrassed.

It’s the same for older children. I worked with middle school girls, and I knew that at some point, someone was going to talk back to me. Someone would suck their teeth, storm out of the class, fold their arms and put their head on the desk. That’s what teenagers do. They’re hormonal. They’re out of control. But I knew that. That doesn’t mean I didn’t set expectations or consequences for misbehavior, though. I was just prepared and ready to handle the behavior when it occurred in an appropriate way. I didn’t expel them from the program, and I often didn’t even tell their parents. I understood that they might be going through something, and I can react in a positive way (which helps to build trust in a relationship, by the way, and is another way of encouraging positive behavior).

The Other Side To Understanding What’s Appropriate

Now, there’s another side to understanding what’s appropriate. It can help you to know what is inappropriate, and when you need to get more assistance. If a middle school girl talked back to me and then picked up a chair and threw it, that would be out of my jurisdiction as her mentor. I might have been able to get her to open up with me about why she’s angry, but I’m not a therapist. Anger that leads to violence needs to be dealt with by a professional.

Also, it’s definitely necessary to teach your child what appropriate behavior is, not only by telling them, but also by showing them. Some families don’t mind if their children use curse words. In the culture of their family, that’s appropriate behavior. I had a student once who cursed like a sailor because that’s just what they did in her family. It was a habit, just like it is for a lot of adults, and I understood that. I didn’t find it to be appropriate, and I let her know, and when she slipped up and cursed, and then rushed to cover her mouth and apologized, I thanked her for acknowledging her slip-up. By recognizing that the behavior is accepted in her family, I was able to encourage her to not curse in a way that lifted her up, rather than beat her down.

Raising children to be productive adults has to be the biggest challenge parents will ever face, but they payoff can be amazing. Disciplining with a smile, in a way that encourages positive behavior helps to ensure you have an opportunity to enjoy the journey to the payoff as well.

Previous Post: « {Video} Christian Grey Is No Mr. Riley
Next Post: The Hi-Low Dress: How Little Girls Can Wear It »