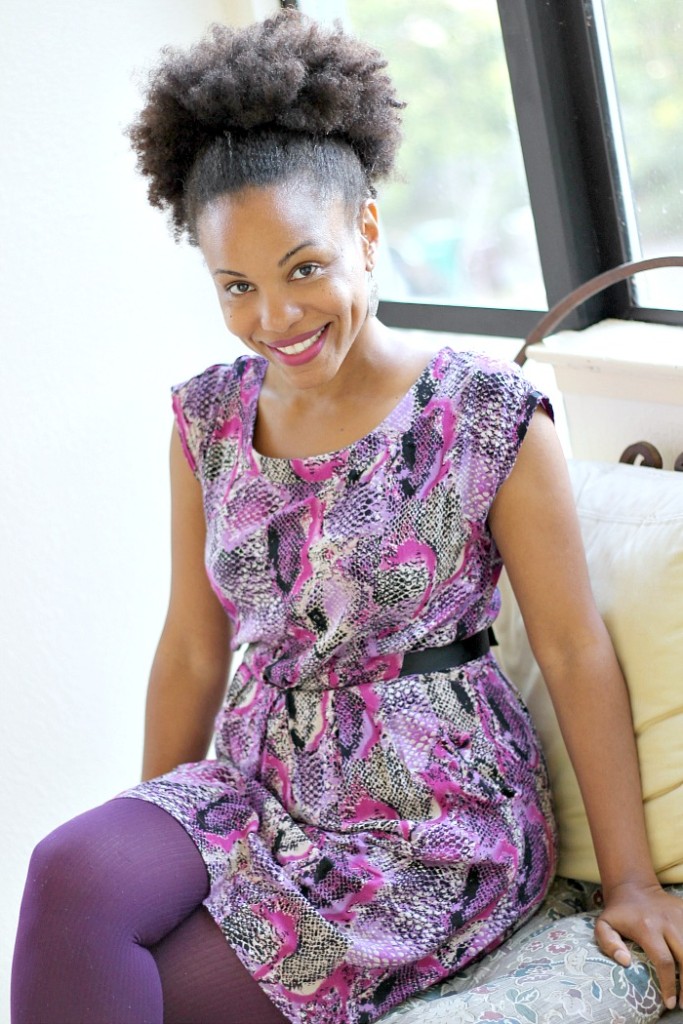 After seven long years, I finally decided to throw out my grubby, disgusting maternity pants. I bought them during my last week of pregnancy. They were super soft, extra comfy, and gray, everything you could ever want in a pant. The fold over waist didn’t irritate the scar I had from my c-section, and they packed surprisingly well. They were my favorites.

I wore them just about every week since the day I first brought them home. There were times that I wore them more often than that. Those maternity pants were my security blanket, and knowing that I had always had something I could throw on in a rush was comforting.

It was time for those pants to go, though.

Yes, I work from home. No, I don’t see many people throughout the day.

Neither one of those things matter.

What I realized is that I have a closet full of lovely clothes that I was only pulling out when I was going somewhere special or hanging out with someone important. Well, the fact that I get to work from home (or anywhere that I want) is pretty special if you ask me. And, hey, I’m important enough to dress up pretty just for myself every day.

I don’t need a reason to get cute.

I am the reason.

Yup. I threw those maternity pants out the other day, and I haven’t looked back since. I also threw out a sweater with a big hole in it, a pair of shoes that were rundown and run over, and an earring that had been missing its match for years. All of those things were messing up my fashion chi.

I can’t expect to feel good wearing old, raggedy clothes all the time. It doesn’t take much effort or money to make a difference that will impact my overall energy and mood.

Farewell maternity pants, you served me well. It’s time for me to make a change. 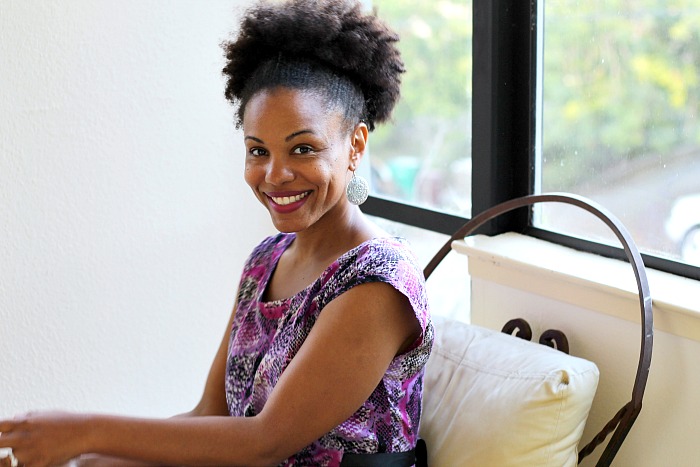 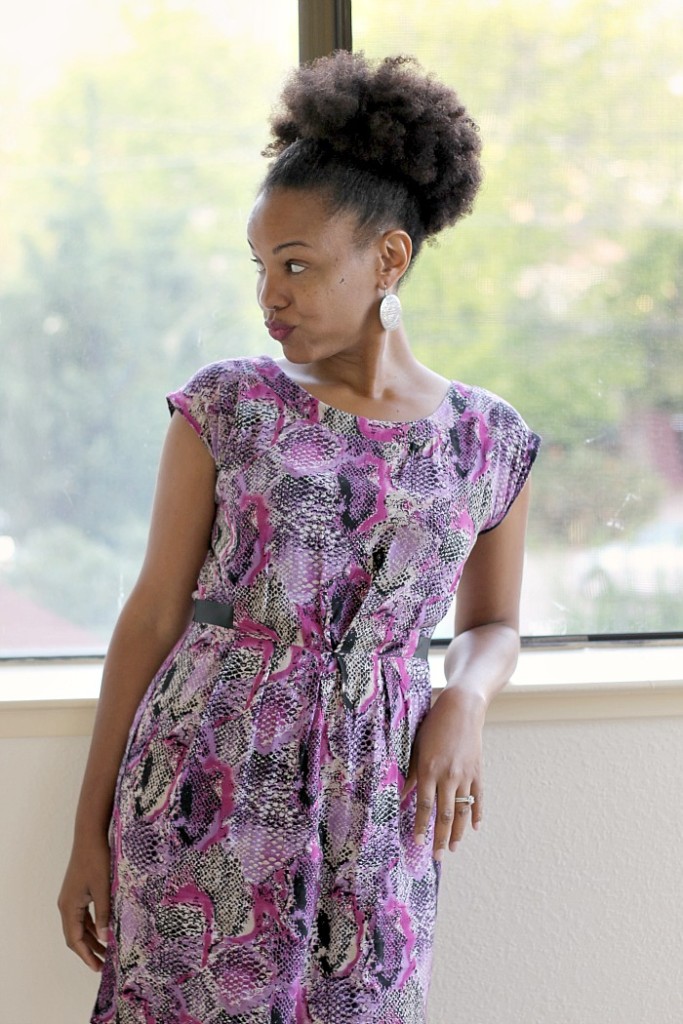 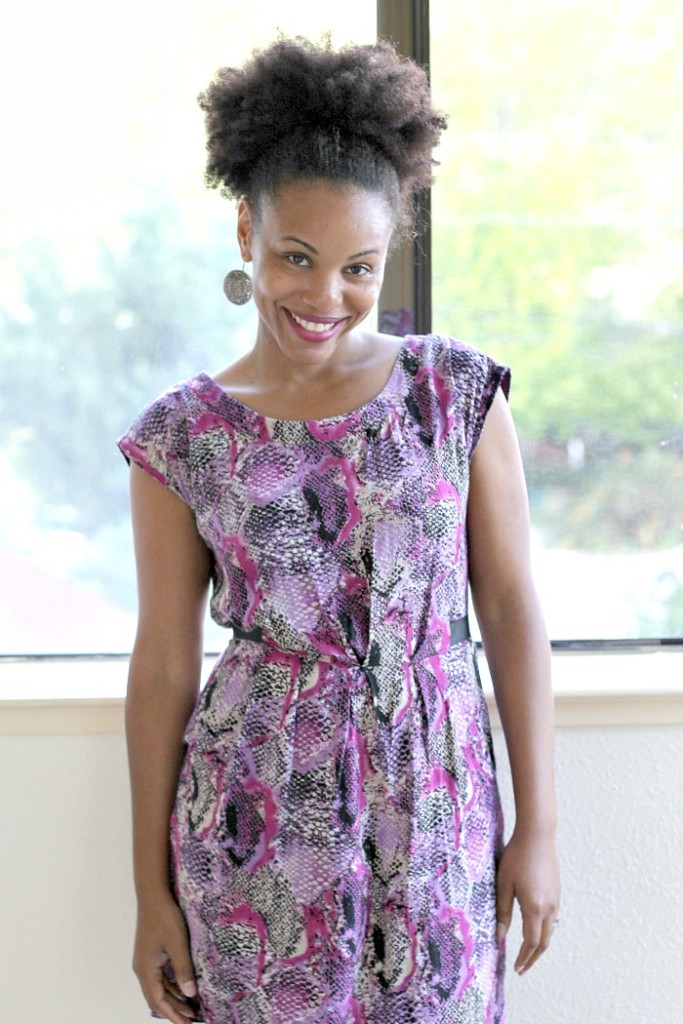 You couldn't be prettier if you tried!!!! BEAUTIFUL!!

Yes!!! Gorgeous, and that dress!