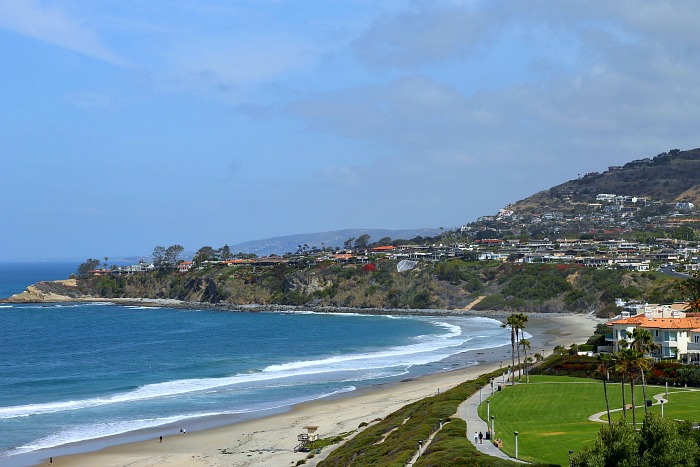 Have you ever felt like you were put on earth to accomplish something significant? I feel that way all the time. Over the years I’ve been blessed to be able to make an impact in the lives of quite a few people, young and old, and while that is fulfilling, I don’t get the sense that I’m done.

You know what’s rough, though? When you have that feeling that you’re supposed to be doing more, and you’re working towards it, and someone with way less vision than you tries to hold you back. I’ve been dealing with that for years, so I’m nearly immune to it at this point, but I have a lot of friends who are are already pushing through self-doubt and then they have to deal with other folks and their limited thinking.

Here’s the thing. Just because YOU don’t have big dreams and goals, don’t assume that other folks are going to be living on Mediocre St. with you for their entire lives. Maybe you don’t believe that you can build a multimillion dollar business, but I do. I believe it not because I’m into fairytales, but because I see how hard work, persistence, and the right connections (#keepingitreal) can make it happen.

You don’t have to have the goal of being “discovered” or of being rich and famous (truth be told, that’s not my dream, either), but if you have ANY plans for success, limiting yourself at the gate (I.e. “I’ll never achieve THAT level of success”) isn’t the way to invite prosperity and winning vibes into your life.

Don’t limit yourself. Don’t limit others. Go for what you want and know that you can achieve everything you want.

Do you believe that?