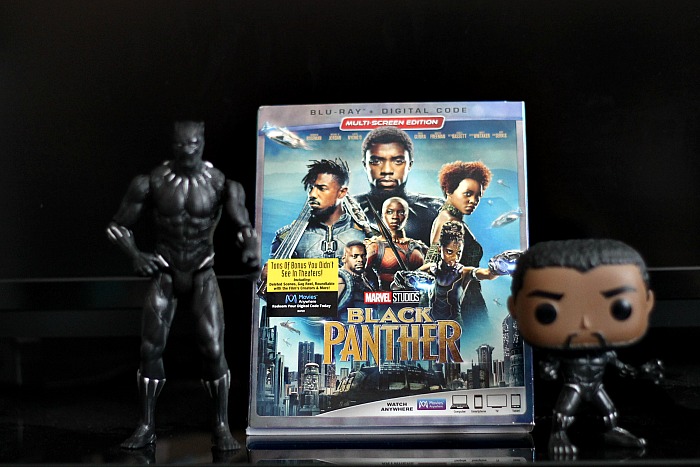 When it comes to movies, I’m a one and done type of gal. I don’t know, I just never feel the need to watch movies over and over again. Marvel’s Black Panther is different. I’ve watched in six times already, and every tiem feels like the first. There’s so much to take in that I just can’t get enough!

That’s a good thing because Black Panther is now available on Digital and Blu-ray / DVD! Loaded with lots of extras that give even more insight into the world of Wakanda, my family and I couldn’t wait to sit down to watch the #1 movie in the country.

We even decided to let my 9-year-old watch it, and she was just as much in love with the movie as my husband and I. Although it’s an action film, it’s not overly graphic and there’s no nudity or cursing. Perfect for family movie night!

It doesn’t matter if your Black Panther fan is a kid who will enjoy pretend play with Shuri’s gauntlet, or an adult who wants to collect the POP Funko characters, there’s something for all ages. Check out some of the products available in the Black Panther line in this super (hero worthy) gift guide! 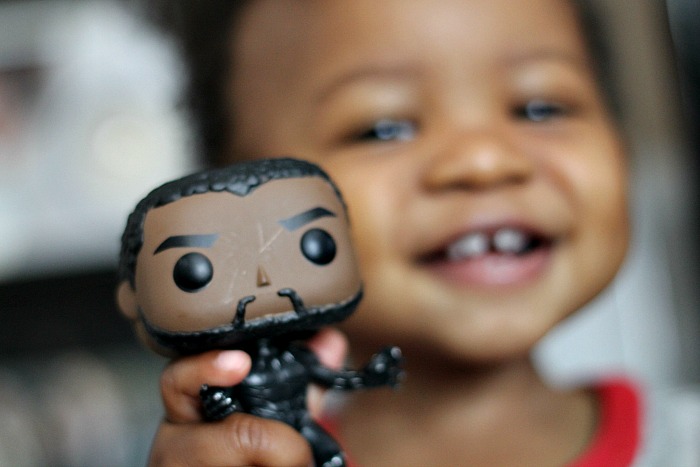 If you want to plan a Black Panther Family Movie night now that the film is available for you to watch from home, I’ve scoured the internet for the best ideas from my blogger friends! 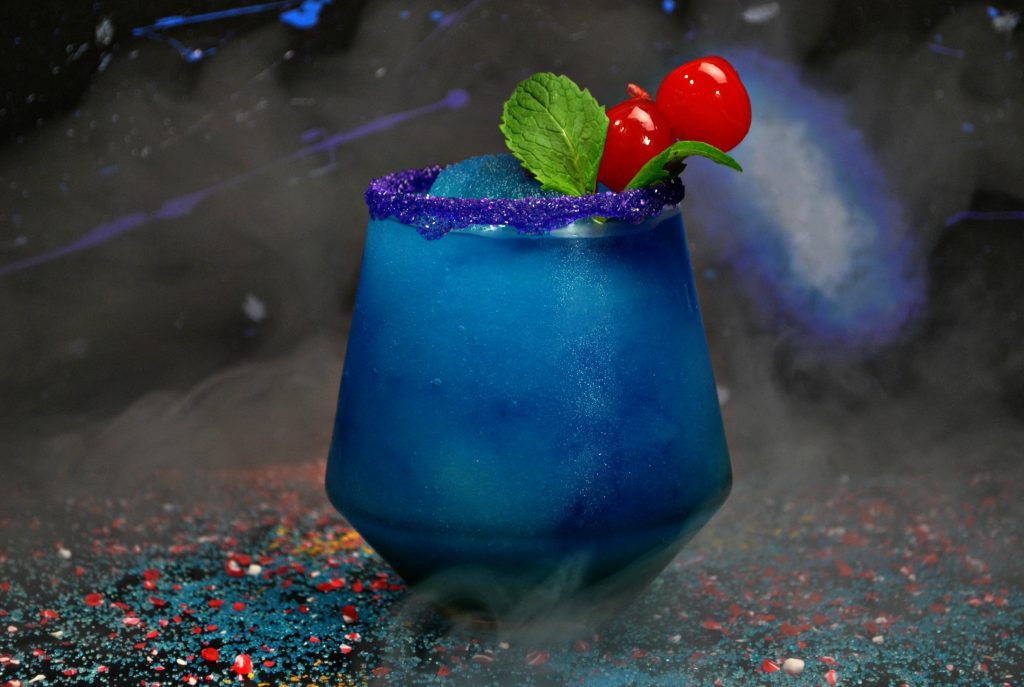 Vibranium Cocktail from This Worthey Life 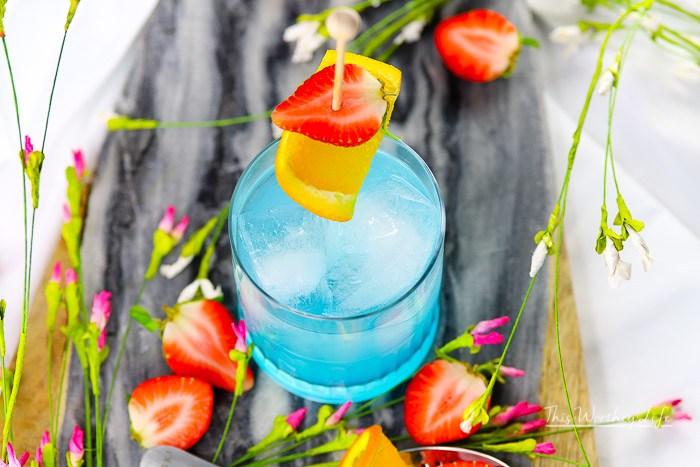 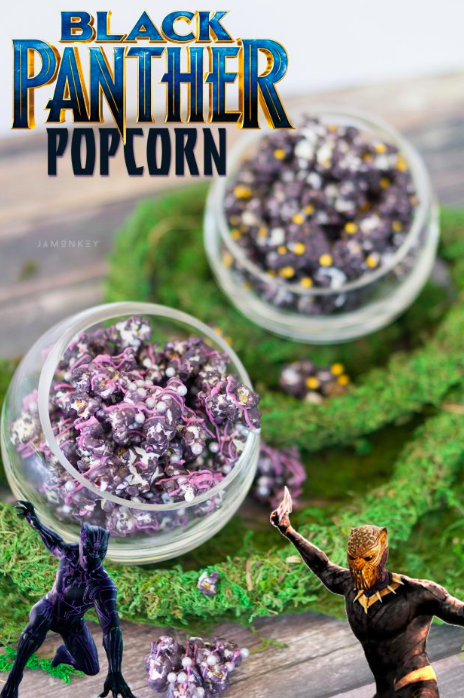 The movie is now available on Digital and Blu-ray.

BONUS MATERIAL (may vary by retailer):

Great Ideas!! We are planning a Black Panther Movie night in a few weeks. My 9 yo is excited to watch it for the first time!

Love these ideas!!! We're so excited to revisit Wakanda from the comfort of our home anytime we want!