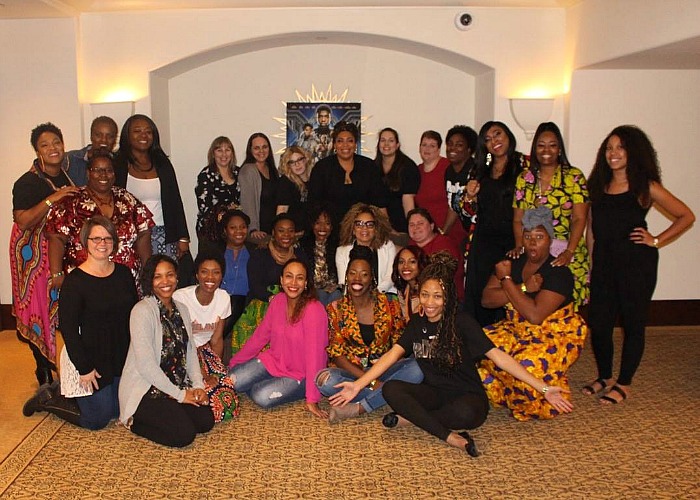 Even more than the storytelling and the action in Marvel’s latest blockbuster film, Black Panther, the style and design is engaging audiences in ways I’ve never seen before. My friends and family planned outfits for weeks as they awaited the movie’s opening!

Black Panther is sure to go down as one of the most influential design and fashion films of all time. I had a chance to interview Hannah Beachler, the film’s production designer and Ruth E. Carter, the costume designer. Find out what was going through their heads as they planned the look and feel of Wakanda in this exclusive interview.

The brains behind the beauty of Black Panther

On getting started with a film this big

Hannah Beachler: Production designers usually starts on films first after the director, hired by the director and the producers. And it was really about like where is Wakanda on the continent of Africa because that’s going to then determine everything that goes around.

That’s really where my process started really big. Where are we? And then it was like what is the typography of the land? Next step is where does each tribe live on that land and why? And what is each tribe’s history. So then I go down and dot through each tribes’ history, and like this is why they live here.

There is a story and a reason behind every single thing you see on that screen coming from me and coming from Ruth. It is so intentional. And really meaningful and thoughtful and everything that we did from the colors to the every little thing. I think a lot of the process for me was taking big spaces and making them feel intimate.

On where Wakanda is located

Hannah Beachler: We kind of set it in sort of eastern sub-Saharan Africa. So, basically you can kind of place it right above Burundi and Rwanda. We wanted to keep it sub-Saharan. We wanted to keep it very specific. I did reach into Nigeria, Lagos. Did a lot of research in Nairobi and the bigger cities around — and Kenya and in South Africa, Joburg, Cape Town just for some of the architecture. 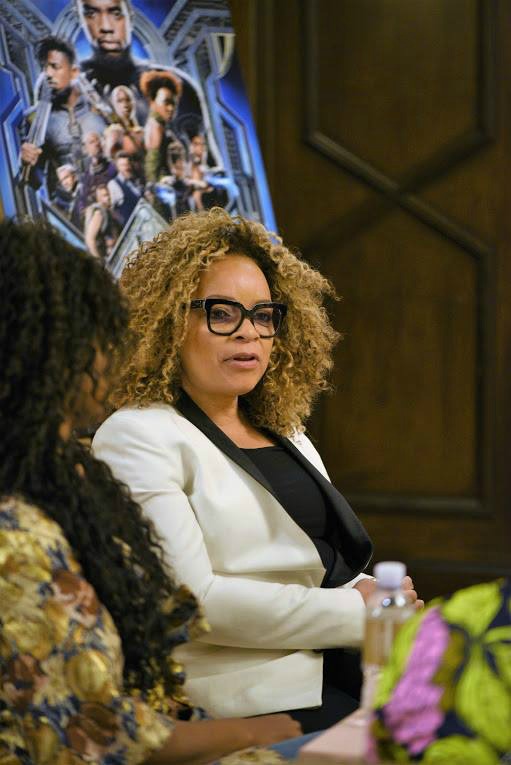 On the style inspiration in the film

Ruth E. Carter: We were looking at Afropunk. We’re looking at modern fashion. We’re moving everything forward. Everything has to be beautiful. We are not going to lie in any stereotypes at all. Whatsoever. And we wanna present this world as a kingdom. What if Africa was not colonized? 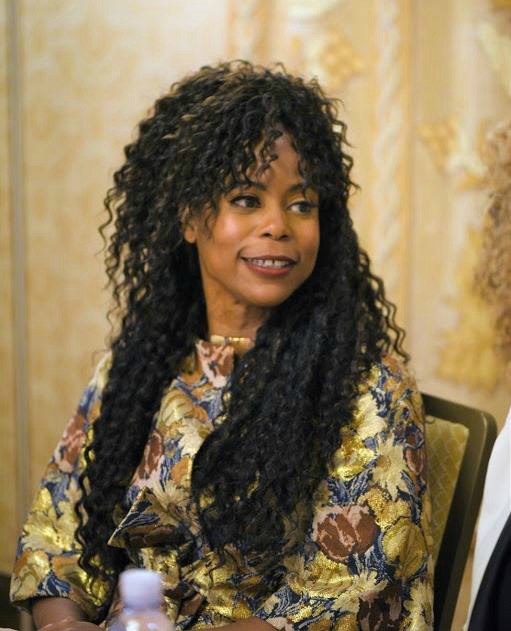 On Africa’s colorful influence on the film

Ruth E. Carter: We upped the ante on the color. If you go to Africa, you see people walking around with color. You see a brown guy with a yellow shirt and red pants. That’s just the norm. So, we’re not reinventing anything. We’re just bringing it out. And we’re just honoring it and holding it up. 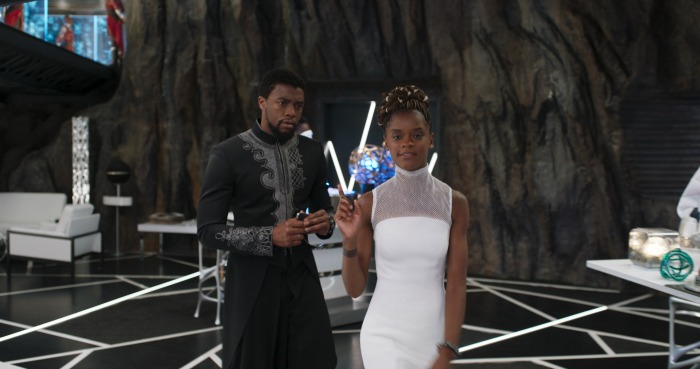 On the favorite set in the film

Hannah Beachler: We worked really hard on that one.We put a lot of heart into it. She’s the smartest person on earth, man or woman. And so we had to reflect that. But we also wanted to reflect in the big graffiti piece that you see in the centerpiece. We brought in gentleman, Brandon Sadler, who has done a lot of murals for the Afropunk Festival. He’s out of Atlanta. 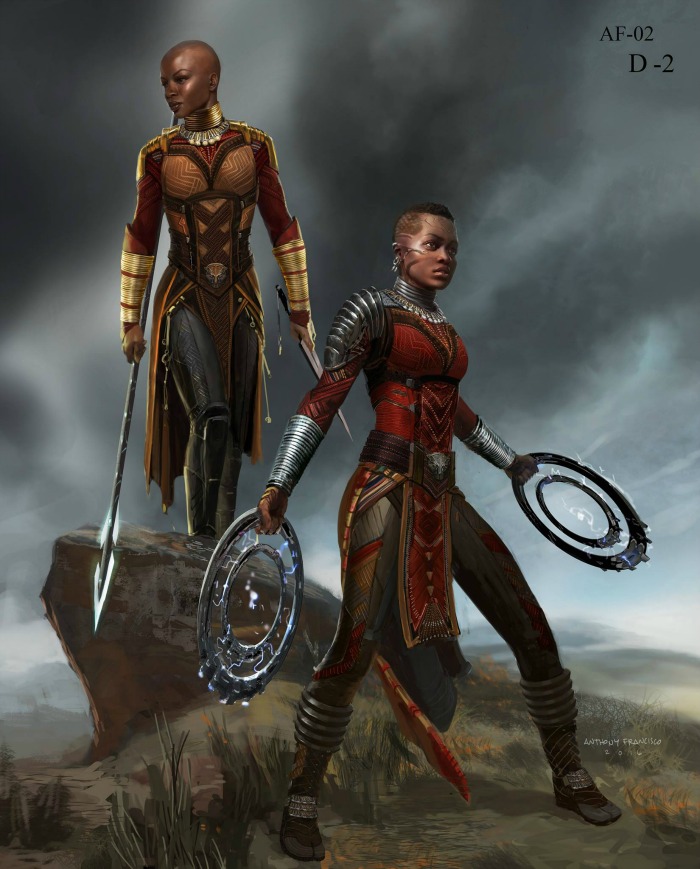 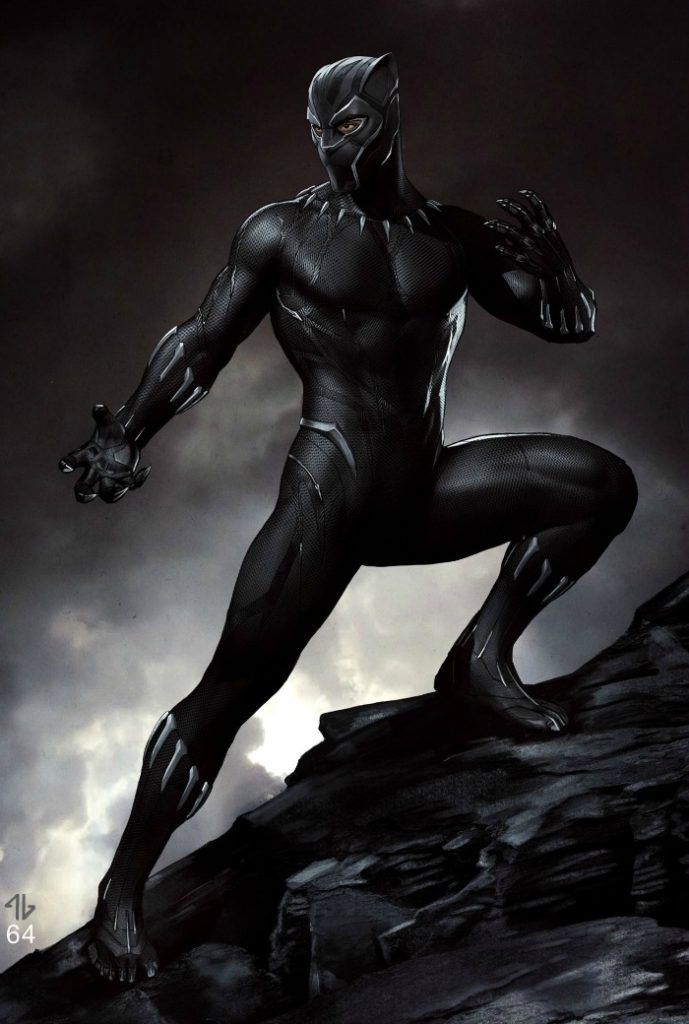