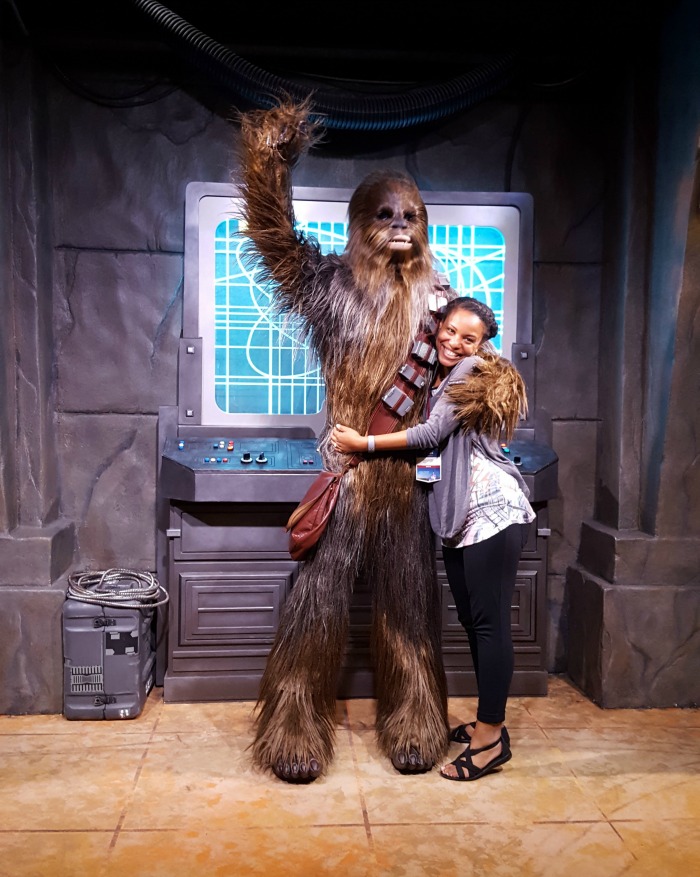 My first time ever going to Walt Disney World was in 1996. I traveled to Florida with my high school Marketing team, and instantly fell in love with the magical park. Since then I’ve been fortunate to go back several times, the most recent being as a member of the media for a sponsored press event to get a preview of Walt Disney World’s summer offerings at the Awaken Summer event. If I thought it was great being a Disney World guest, it’s even better to have a chance to get a behind the scenes sneak peek and come back to share it with my beloved audience!

From Animal Kingdom at night to a new Star Wars attraction, and Frozen Ever After at Epcot, there’s something to excite every member of your family, no matter what they’re into. 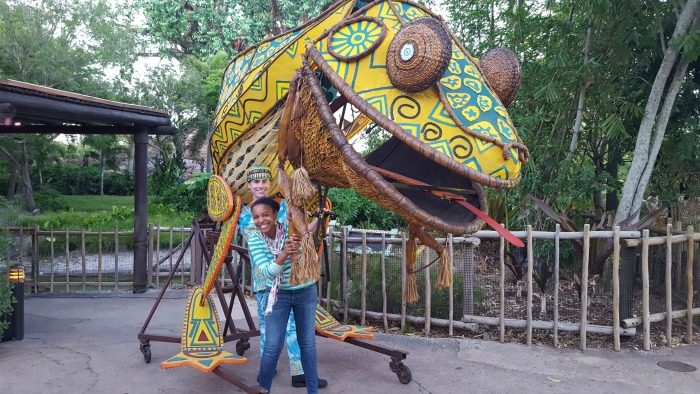 Animal Kingdom has long been my most favorite part of Walt Disney World. I love all of the animals and the African vibe that I feel as soon as I walk onto the property, and I could spend all day there if my family would let me. Starting this Memorial Day weekend, I could actually spend all night, too! Yup, it’s true! Disney Animal Kingdom guests will be able to experience this amazing park after sundown starting at the end of May! There’s so much to do, too!  There are attractions like the River of Light spectacular and Kilimanjaro Safaris after dark. There’s also a live musical celebration of Disney’s hit film “The Jungle Book”, delicious food at the park’s newest eatery Tiffins, and so many of our favorite rides like Expedition Everest and Kali River Rapids.

After having a chance to experience the park in the dark, I would absolutely recommend making sure you are able to be there after the sun sets. There are so many colors, sounds, and the entire park just comes alive. It’s like a great big old party, and the perfect way to end a day! Oh, and the Tree of Life at night? It’s what sweet dreams are made of! 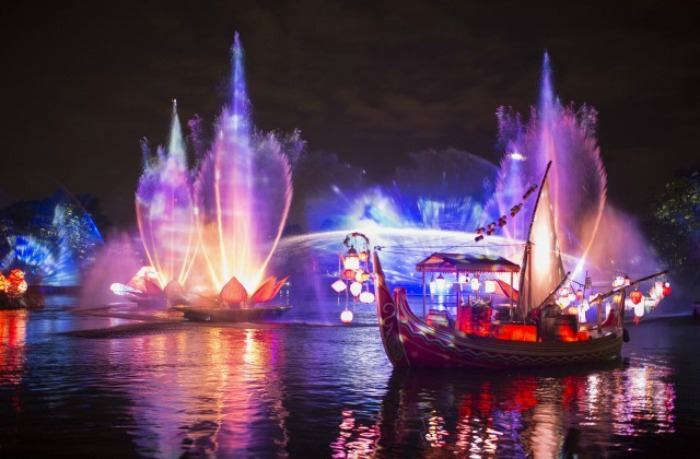 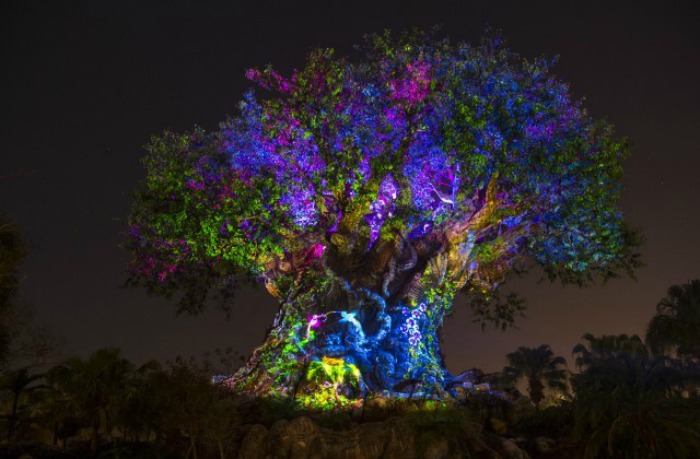 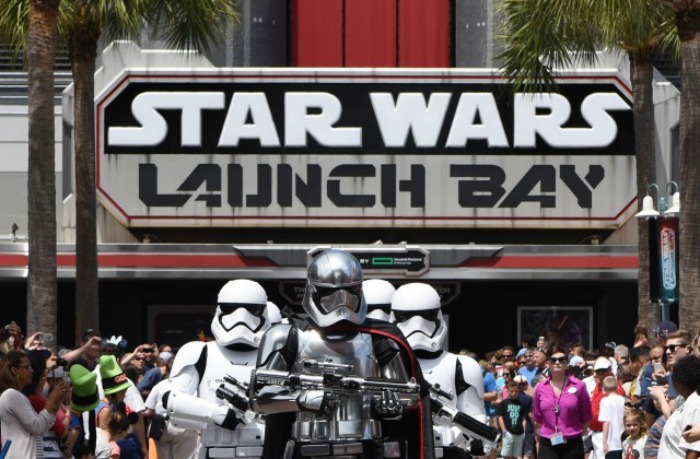 Anyone who knows me that I’m a new Star Wars recruit. I didn’t see the first movie until just this past December. Every since I found out Darth Vader was Luke Skywalker’s father, I was hooked! It’s not even so much about the films as it is the amazing history and pop culture surrounding the franchise. I love getting a behind the scenes look at Star Wars and hearing all of the insider scoop about the films. If backstory is your jam, then you’ll really get into Star Wars Launch Bay at Disney Hollywood Studios.

You can check out special exhibits and get a behind the scenes look of  “Star Wars: The Force Awakens.” You’ll also have a chance to meet Chewbaca and Kylo Ren (boo!!!!), see a short film featuring the creative team responsible for creating and carrying on the franchise’s legacy, and view memorabilia and movie prop replicas from the films. During certain times, head outside to see the Storm Troopers doing what they do best…terrorizing folks. It’s really fun! 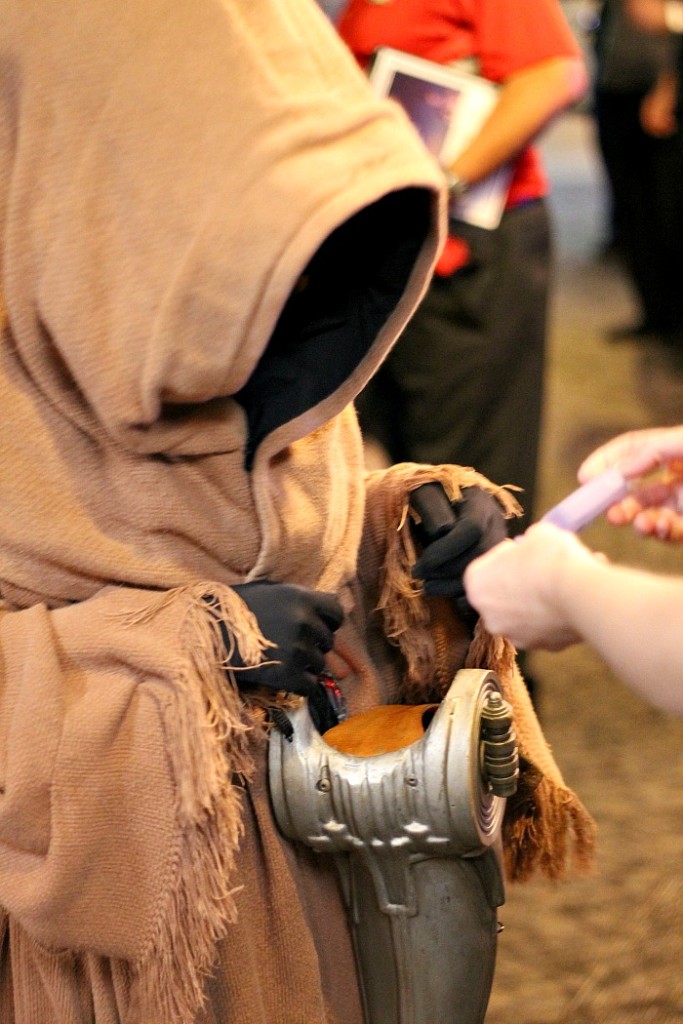 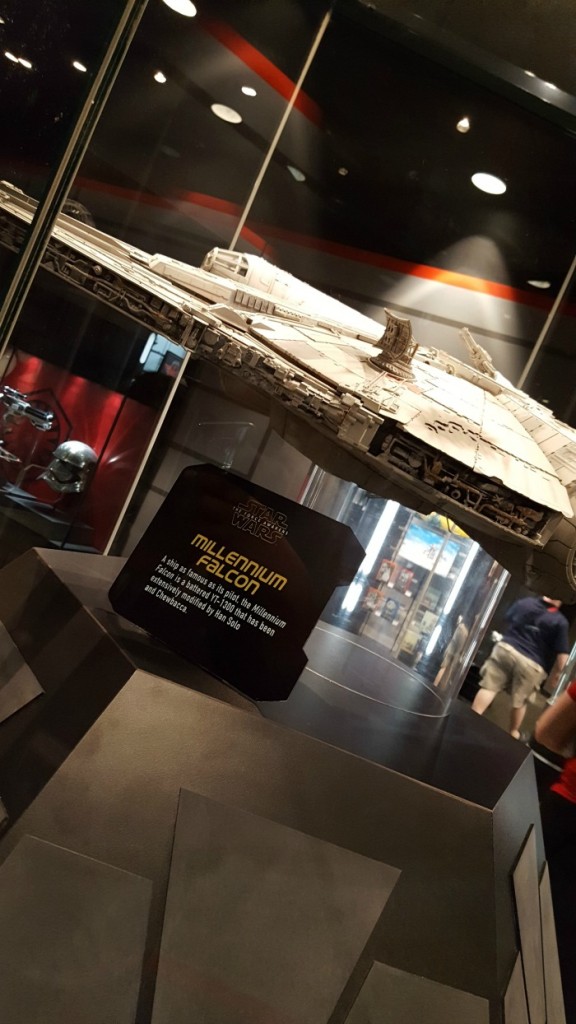 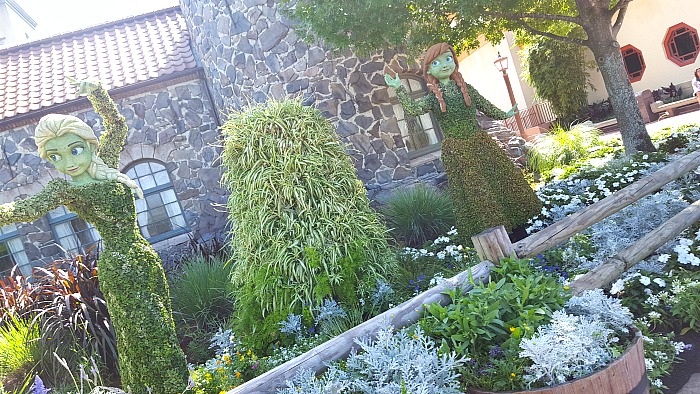 I’m not ashamed to admit that Frozen is on my list of top 5 Disney movies. It’s funny, relevant, and darn it, the music is catchy! That’s why I was so pumped to get a Behind the Wall view of the new Epcot attraction, Frozen Ever After. Located in the Norway Pavilion, the attraction is set to open in June. I wasn’t able to take any pictures because the attraction wasn’t ready for guests, but I do want to share more about what you can expect directly from Disney:

Frozen Ever After will take guests on an adventurous boat tour through the kingdom of Arendelle. Once inside, guests will be transported to the “Winter in Summer” Celebration where Queen Elsa embraces her magical powers and creates a winter-in-summer day for the entire kingdom. Guests will pass Troll Valley on their way up the icy North Mountain to Queen Elsa’s Ice Palace, and later on return to the Bay of Arendelle.

After disembarking, guests can top off their “Frozen” experience by meeting the royal sisters in their new Royal Sommerhus greeting location. Inspired by a Norwegian countryside cabin, Anna and Elsa have opened their summer home for visitors.

So, yeah. That sounds pretty amazing, right? Check out this interview I did with Michel den Dulk, Sr. Creative Director of the Frozen Ever After project and hear straight from him about the new attraction:

Travel and accommodations were provided for me to experience the Awaken Summer event. Many thanks to Walt Disney World for inviting me to be their guest.

I'm excited for all of it!! It's amazing how many new things are on the horizon. I can't WAIT for Rivers of Light.