What is HSDD? Learn about hypoactive sexual desire disorder in this sponsored post. 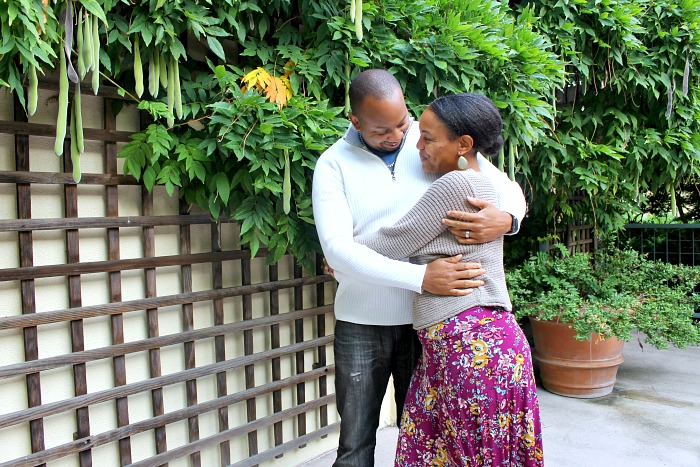 If you’re not feeling the desire to have sex, you might have HSDD.
15 million women suffer from hypoactive sexual desire disorder.

Let me tell y’all something about my marriage. I prayed for my husband. Sat and manifested him. Lit candles and meditated on the type of man that I would marry. I got all of that and then some. In fact, the day I met my guy, I called my best friend and told her that I had met my husband. That’s why it didn’t make any sense that I have low sexual desire after we got married.

That conversation was a tough one to have with friends. It’s embarrassing to admit that you’re not totally satisfied in the bedroom, especially when everyone knows how in love you are. Thanks to an open-minded husband and a particularly insightful doctor, I found the answer to what was going on. Instead of having to go years and years like some women feeling like their lack of desire was a flaw that they couldn’t overcome, I found out pretty quickly that what I was going through had a name. And a solution.

HSDD, or hypoactive sexual desire disorder affects about 15 million women, but it’s not something that we talk about openly. We need to, though. It’s time to open the bedroom doors, and discuss what it’s going to take to ensure that women are just as fulfilled sexual as their partners.

There are a few components that make up the disorder known as HSDD. Low sexual desire is the primary symptom. If your interest in sex changes or your ability to be satisfied is different than its been in the past, you might have HSDD. Finally, if these things are bothering you and you have that gut feeling that something is wrong, you should talk to your doctor to get screened for hypoactive sexual desire disorder.

Take the quiz to find out if you have HSDD.

Here’s the thing about sexual desire. It starts in the brain. Multiple studies have proven that if the area that is responsible for sexual response isn’t as active as someone with a healthy sexual desire, women will experience a lowered sex drive. The primary indication of HSDD is a deficiency or absence of  sexual fantasies or a desire to experience sexual activity.

Now, this is not to say that a woman who is not in a relationship who is celibate has HSDD. This disorder isn’t another way to label women and their sexual choices. HSDD is an answer for someone who are bothered by their lack of libido, and they know that it’s not normal for them. 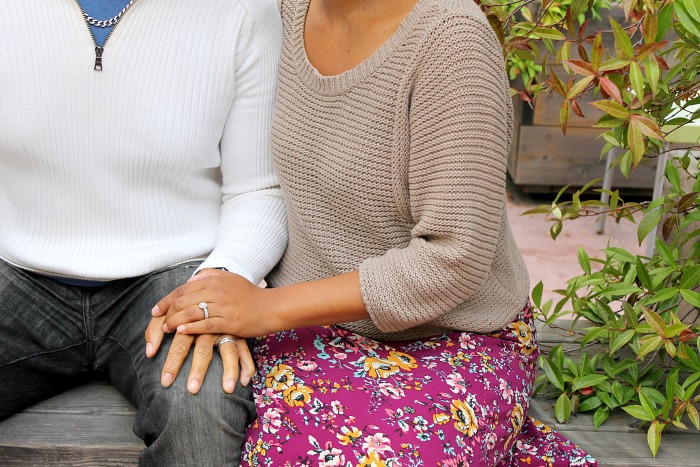 Women have the right to desire.

It starts with trusting yourself. I knew that my feelings for my husband didn’t match my sexual satisfaction, and we were both doing everything we could to make that connection. Being diagnosed with HSDD led me to changing my diet, and medication that got those sparks flying again.

Take the quiz to see if you have HSDD and learn more about HSDD on the Right to Desire website.

Great info! I especially appreciate the point that libido starts in the brain. I don't have HSDD but I'm overworked and stressed, which sometimes leaves me apathetic to a sex drive. Definitely need to be mindful of that and keep the bedroom spicy!