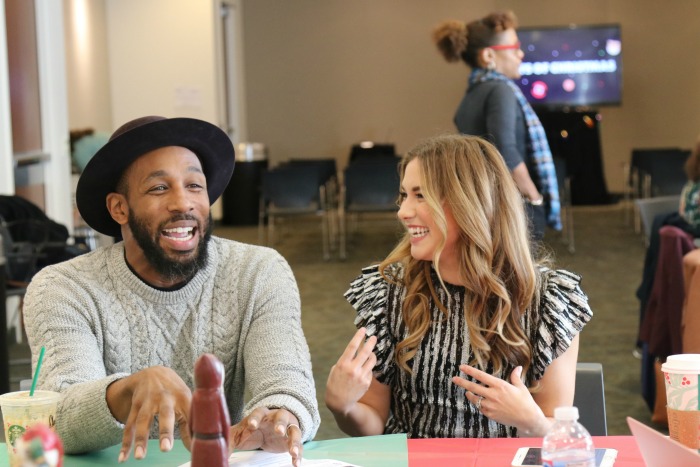 Just when I thought the holiday season couldn’t get any more festive, Freeform brings out the big guns with magical holiday specials, Pop Up Santa and Disney’s Fairy Tale Weddings: Holiday Magic. The specials are hosted by real life married couple Allison Holker and Stephon “tWitch” Boss, and are just the type of shows you want to sit on the couch with your family, sipping cocoa, and alternating between gasps of amazement and tears.

I had the chance to interview Allison and tWitch, and wanted to share a little bit about what they had to say about these sweet shows. You have to know, too, that the chemistry you see between these two on camera is real. They are absolutely made for each other, and their love and enthusiasm for working together shines through! 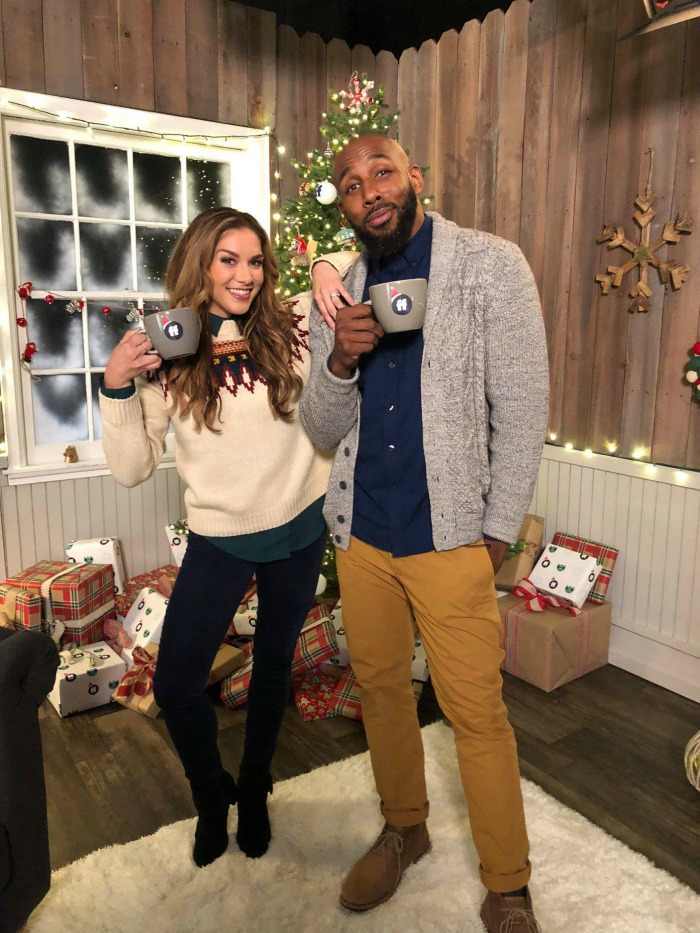 tWitch: It actually works perfectly because we’ve worked together a lot in many different areas, whether it be performing together, dancing, or even choreographing together. It just kinda works right in line. Over the years, we also know how each other works and we like to know what each other’s gifts and weaknesses are and join together. We’re good. We have a lot of fun on set.

On what to expect on Pop Up Santa

Allison:  It’s about gifting amazing, beautiful things to really deserving people. We’ve gotten to meet some really awesome, awesome souls. They just deserve so much love around them right now!

tWitch: You get to see people’s reactions. You also get a little bit of their backstory, so you know how much it means to them. There’s no way that you can’t not feel something by watching it, you know?

Allison: This season, we go to an Army base to host a baby shower for 75 women. These women are just so deserving. They’re so brave, and they have so much going on, but they handle it like champions. And they had no idea- we surprised them. They thought they were just doing a documentary about being on the base.

When we surprised them with this baby shower, their eyes lit up. They’re so deserving, and live these amazing, impactful lives, and they’re affecting their children, and other women. They’re so supportive, so it was really, really special. 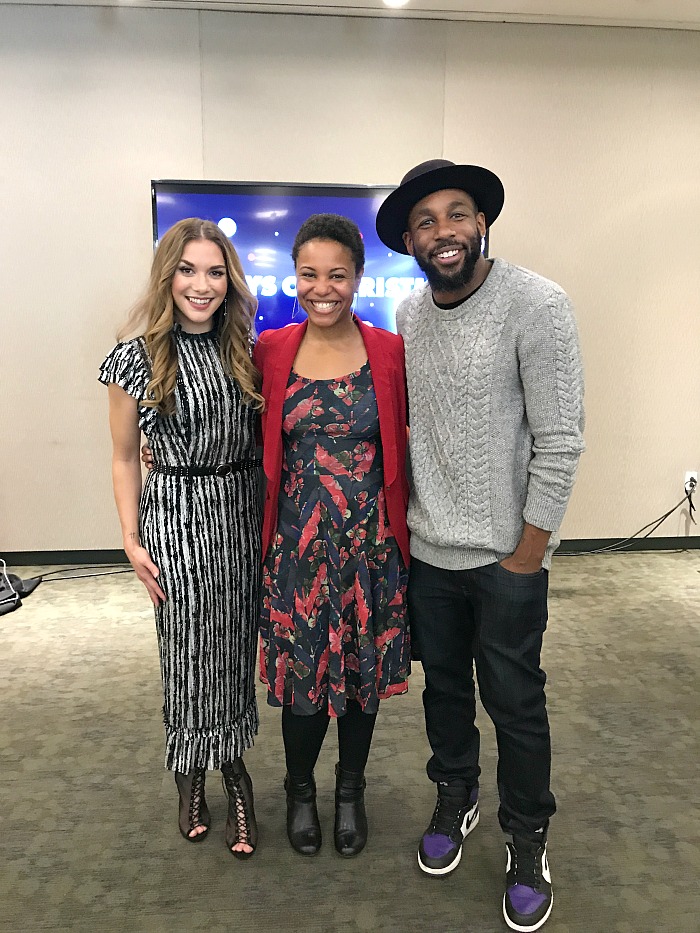 What’s it like to work on Disney’s Fairytale Weddings: Holiday Magic

Allison:  It’s so cool to be able to work with your partner. We have a very happy marriage, and our wedding was epic. It was amazing! We really do love each other, and we get to be a part of these moments with other people. We get to look back at our wedding, and say, “you remember when we did this?” We’re able to look at our marriage and give advice to them about how we live our lives and. It’s a reminder of how much love we have for each other.

What kind of surprises to expect on Disney’s Fairytale Weddings: Holiday Magic

tWitch: Disney really pays attention to the details. They really get to know the couple, so every surprise that happens, literally means something to them. Even though Disney is a huge behemoth kind of machine, it still has that same sentiment that Walt started the company with, paying attention to every single detail. It’s not as cut and dry. It’s not like, oh, you like Cinderella? So we’ll just give you a Cinderella wedding.

Allison: In the last season series,  someone was a very big hockey fan, so we had the Stanley Cup at their wedding. They walked into the reception and there was a Stanley Cup!

(Note: The couple gave us a BIG tease about how Mary Poppins fan’s surprise this season, but I don’t want to spoil it. I’ll add that later!) 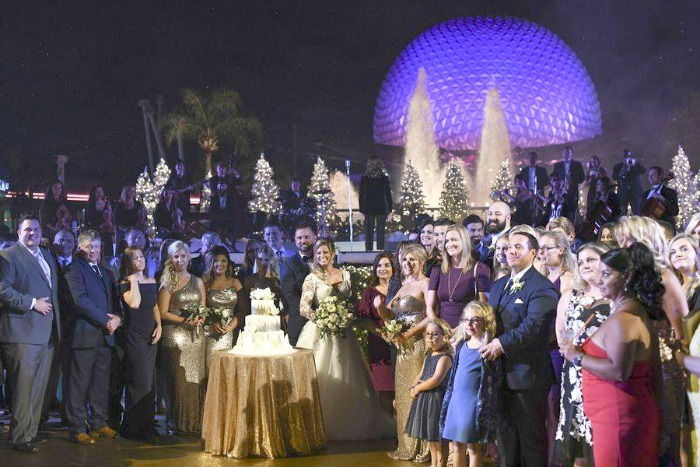 More about Pop Up Santa:
Pop Up Santa is bringing magic to families all over the country with heartwarming surprises! Everyone is encouraged to have tissues handy! Watch Pop Up Santa on Freeform starting on December 3rd!