Way back in the day my dream was to work in the entertainment industry. I went to college for theater and spent a few years auditioning and performing in regional theaters. At one point, I even produced a couple of plays that I wrote and was considering going into the movies. I went as far as starting to plan a move to Los Angeles, and then I found a job that I really loved at a non-profit and I put my dreams of becoming a star behind me. 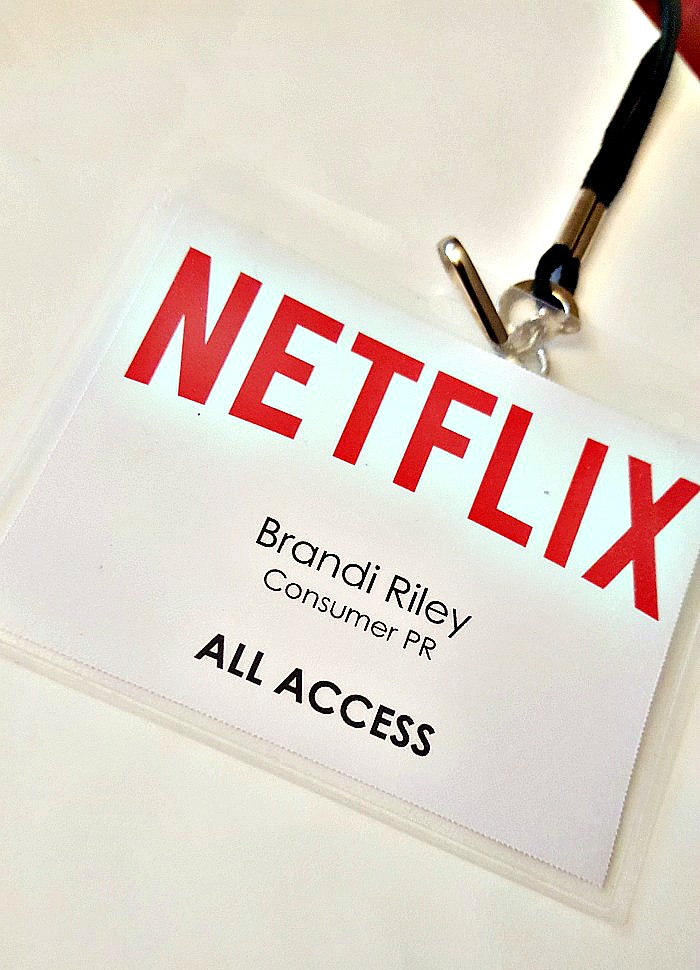 Interestingly enough, a couple of weeks ago, I ended up in Southern California at the Television Critics Association (TCA) Press Tour as a guest of Netflix with some of my fellow #StreamTeam peeps. I made it to Hollywood, y’all! Attending TCA was such a cool experience, and it was interesting to get a chance to see how things work behind the scenes of the entertainment industry. The best part? The Netflix #StreamTeam had a chance to participate in a roundtable with the Fuller House show stars Candace Cameron Bure (DJ), Jodie Sweetin (Stephanie) and Andrea Barber (Kimmy), along with show creator Jeff Franklin and exec producer Bob Boyett. We also met the Linda Schuyler, the creator and executive producer of Degrassi: The Next Class, and Stefan Brogren who played Snake (y’all remember him!!!) in the original Degrassi, and who is the current director of the show. 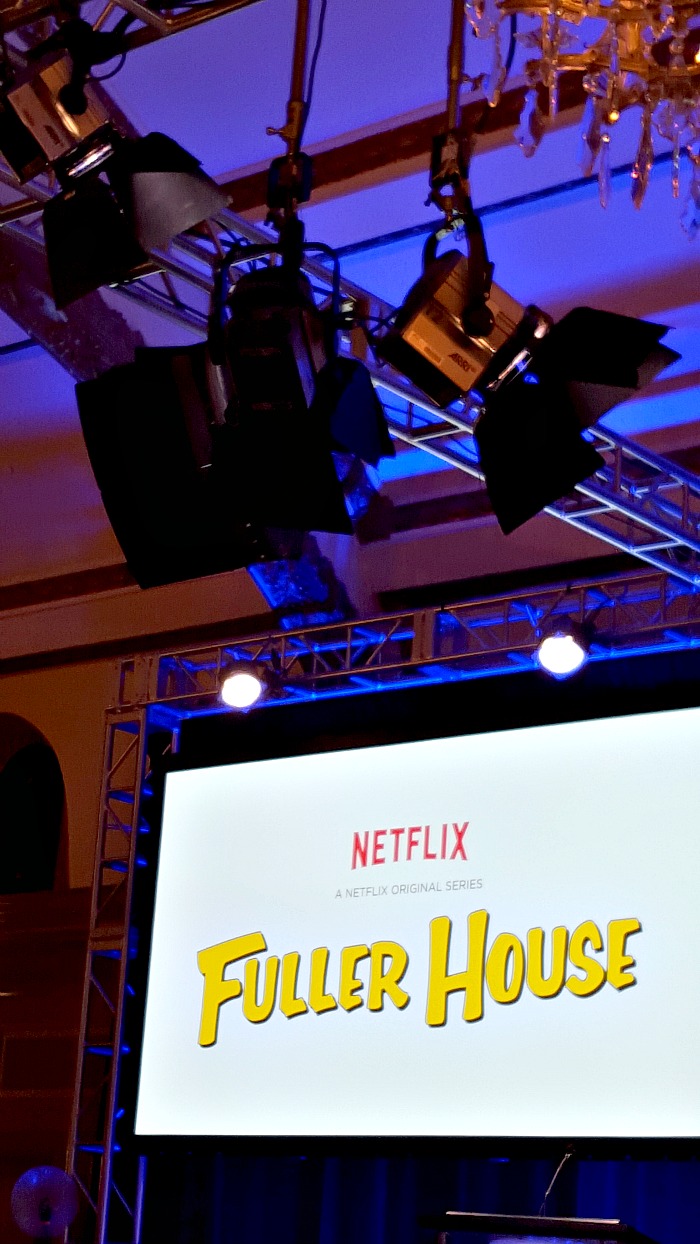 TCA is a big commitment to the television critics who attend. They are in meetings all day long for a couple of weeks, listening to the television show teams promote their upcoming season. They ask questions and write articles on the spot to give their audiences the scoop on what’s going to be hot in television. It was fun to have a chance to hang out with other bloggers, the Netflix team and to learn more about some of my favorite Netflix shows from the cast and crew themselves. In case you’re wondering, the cast of Orange is the New Black is just as diverse and beautiful as they seem on the screen in person. (#humblebrag)

Over the next couple of weeks, I’ll share more about the Fuller House and Degrassi: The Next Class roundtables. I can’t wait to share what we learned straight from the mouth of the cast!

I’m so grateful to Netflix for the invitation and for covering all of my travel expenses.

I'm so happy for you Do tell us all about it.