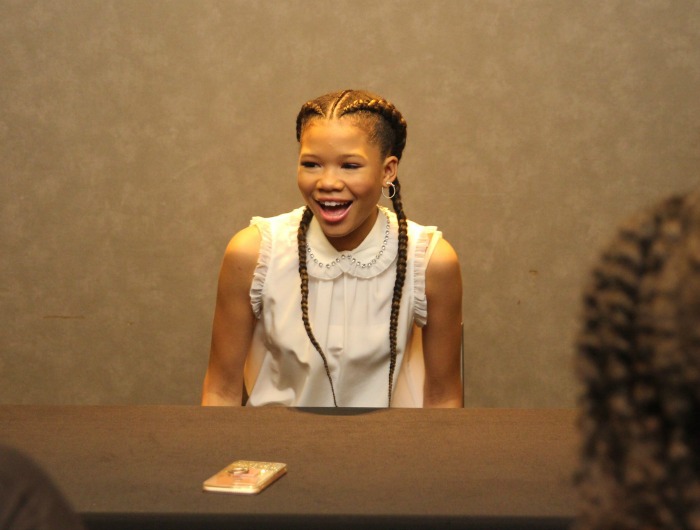 When I first saw the preview for A Wrinkle In Time, I knew that nothing would stop me from getting my daughter to the theater on opening weekend. Seeing a little brown girl as the hero in an adventure is a dream for me. My 8-year-old can’t stop talking about the movie because there’s just so much about it that resonates with her. She sees herself in the film’s Meg Murry, and I am so happy for her.

Humble and incredibly sweet, the young actress who plays Meg, Storm Reid, was a joy to interview. Even at her young age, she understands the impact this movie is going to have on young girls. Storm seems to take the responsibility of being a role model seriously, and I would be proud for my little girl to look up to her.

Learn a little more about this strong girl who held her own on the big screen with industry greats like Oprah Winfrey, Reese Witherspoon, and Mindy Kaling in this exclusive interview. 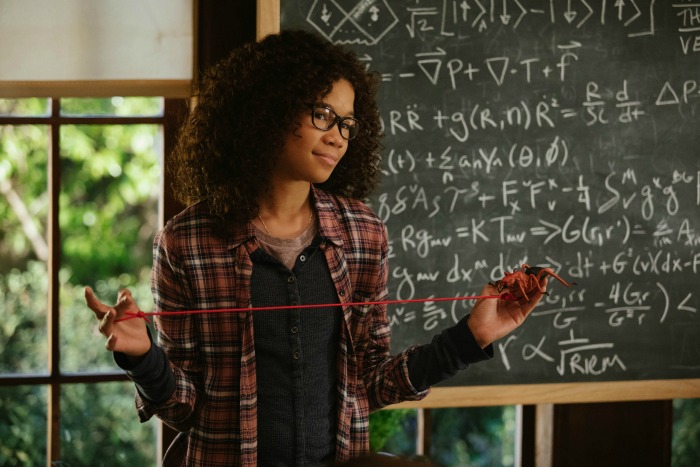 Storm Reid is Meg Murry in Disney’s A WRINKLE IN TIME, an epic adventure based on Madeleine L’Engle’s timeless classis.

What she learned from her A-list costars

Storm Reid: I just learned from each and every one of them constant graciousness, because they are just so, so amazing and so empowering. They’re these A List stars, but they don’t act like it. They are so grounded and so humble.

What she learned from co-star Oprah Winfrey

Storm Reid: Don’t waste energy on things you can’t change in life when you can be using that energy on something positive in your life.

What she hopes girls take from the movie

Storm Reid: Young girls (don’t have) to conform to what society wants you to be and what society thinks you should be or how you should look, because you’re perfect just the way you are. 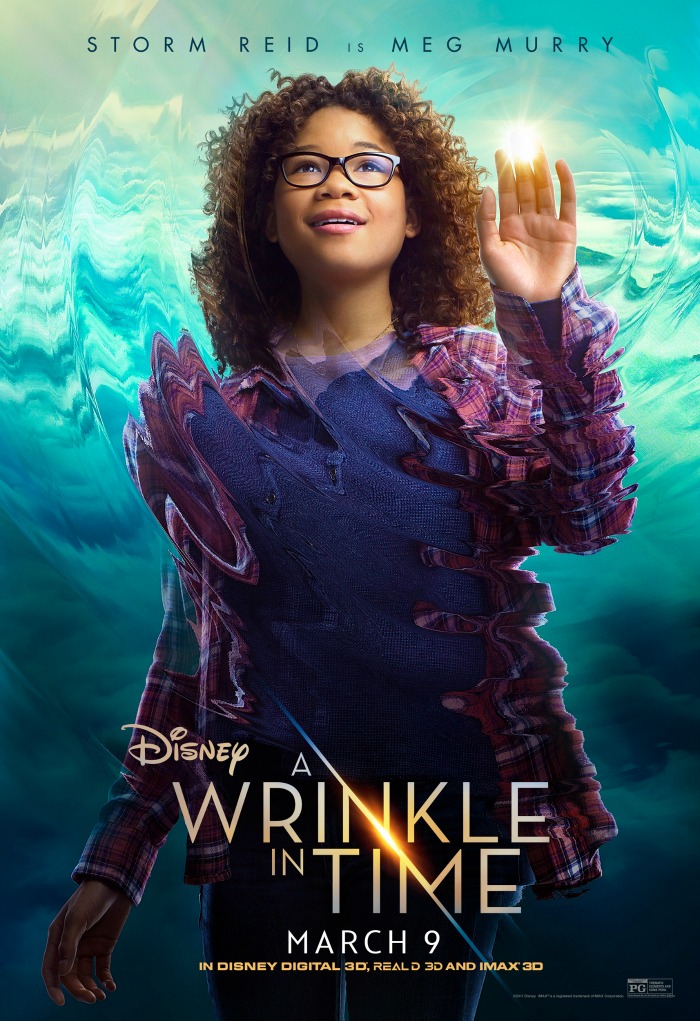 On what she took away from playing Meg Murry

Storm Reid: I learned that I am enough. Of course, my mom taught me that and instilled that in me, and I’m pretty confident. Being Meg and experiencing that and going through that journey with her where she doesn’t feel that way about herself and she has to embrace the light from within to become that, it really helped me do the same and really reassure that I was enough and that I am worthy of being loved, and I do have faults and challenges, but that can’t stop me.

Her thoughts on acting

Storm Reid: My mom really thought (acting) was just GOD and my destiny. She, of course, took it seriously. She’s like as long as I was taking it seriously and as long as I was having fun, then it was something that we could do. Thankfully I’ve been blessed enough to do so and be able to enjoy it. It’s my love and my passion. 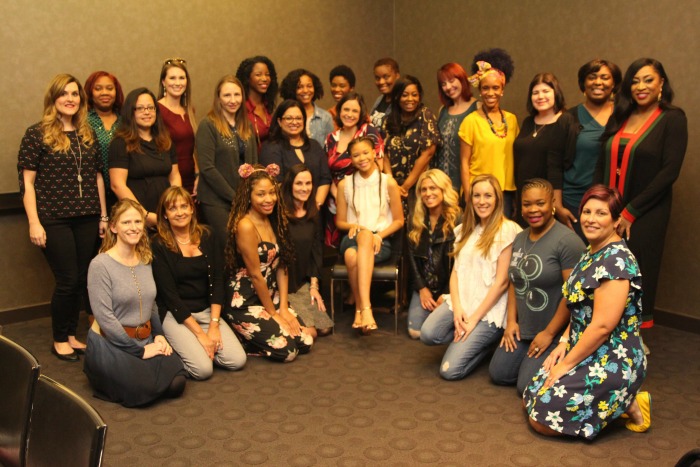