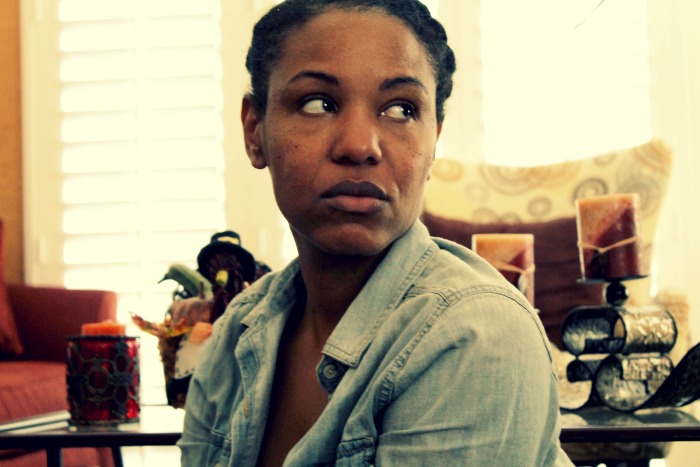 Everyone loves a people pleaser. Really, what’s not to love?

You ask them to do something, regardless of how it will inconvenience them and they will bend over backwards to get you what you need.

I was one of those people.

For years and years, I would put the emotional and physical comfort of everyone else before me.

Not just family and friends, either.

Anyone I met had the potential to be a beneficiary of my need to give people what they wanted.

I’ve gone broke due to helping others, lost opportunities, and put myself in sketchy situations trying to do for other folks.

When I started working on the internet, it got worse.

All of a sudden, I went from knowing 20 people to “knowing” 200+ people and a lot of them quickly picked up on my people pleaser vibes.

Now I had folks who were practically strangers pulling on me, wanting my time, energy, and attention.

After spending most of my life as a people pleaser, I finally figured out that it wasn’t serving me or my family at all.

It had gotten to the point where I was on edge all of the time because of the responsibility I felt for the people around me.

Even now, that pull to give everything I have to others is strong. I literally have to remind myself multiple times of day that I don’t owe anybody anything and that NO is a full sentence.

It’s been hard, though. Folks hate when people pleasers wise up.

They can’t stand not being able to take advantage of us.

Here are the four things that you can expect when you stop being a people pleaser. 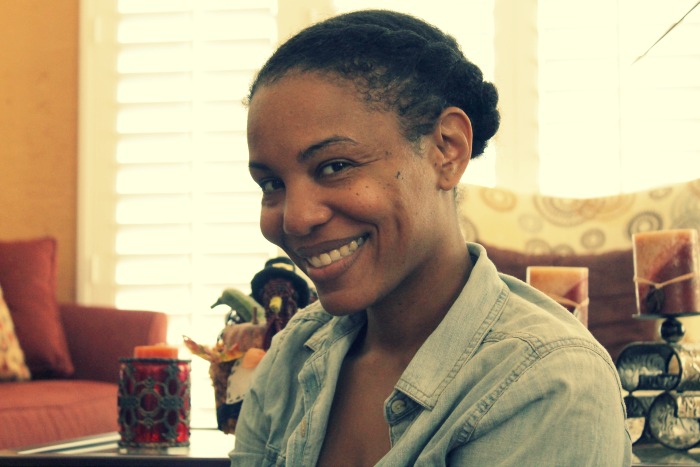 What happens when you stop being a people pleaser

1. People will get angry with you.

I had so many friends when I was saying yes to everything. SO MANY.

Folks saw that they could get things from me and they took advantage of that as much as possible.

When I started to say no, people were mad! I got so much attitude from people I considered friends.

I guess we weren’t as close as I thought.

2. You will find out who your real friends are.

The people who stick around when you tell them you don’t have money to lend or can’t drive 100 miles roundtrip because it’ll be too much of a burden on you are the folks who are your real friends.

Friendship is about sacrificing for each other sometimes.

Your entire relationship shouldn’t hinge on what you can do for the other person.

3. Your stomach will be in knots whenever someone reaches out to you.

Confession—whenever I get an inbox message on Facebook or see a text or email from someone I don’t talk to often, I get tense.

My stomach gets into a knot and I stress about what they are going to ask me for.

I’m probably dealing with some low grade PTSD, and I talk through it with my (real) friends.

They probably think I’m crazy half of the time, but they walk me through it and remind me that I don’t have to agree to do anything that I don’t want to do.

4. You will have a lot more free time.

Not being available to people all of the time opened up my schedule a lot.

Where I was always on the phone, in my car, on on the computer before, I now have time to relax in the evenings with my family or watch television.

Yes, I deal with the stomach issues and the losing friends thing, but it’s worth it have time for myself and to be more available to the people who matter the most to me.

Thank you veryuch for this!

I'm transitioning from people pleaser to bad bitch haha hopefully. And the first point I do recognize. People get mad and complicated for me just expression my needs. This clears up nicely. But it is a hard road.

I hope you are doing well on yours !