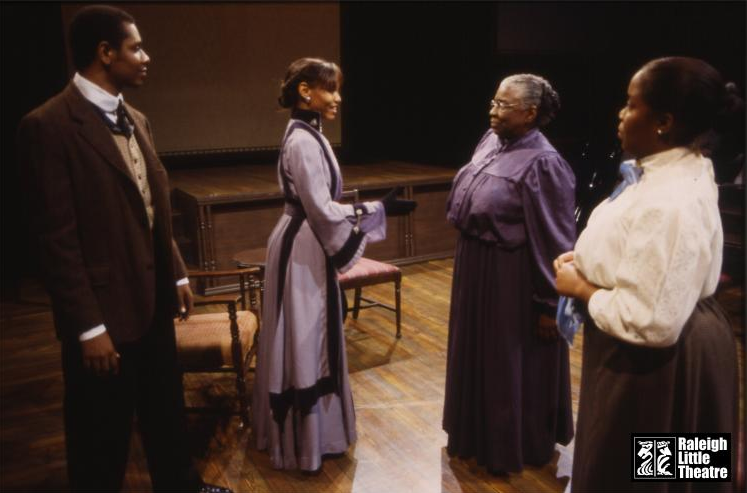 Have you ever looked at an old picture of yourself and had your heart break because it took you back to a place that you had moved on from? I do this a lot. There was a period in my life, my early twenties, when I was so unhappy with who I was. The way I looked, the relationships I had, my career—nothing seemed to be working out the way that I wanted it to.

My life wasn’t actually that bad. In fact, when I reflect on where I was back then, there were plenty of awesome moments. My lack of self-esteem and low self-worth colored my experiences, though.

Around this time, I was fortunate to be able to work in the field that I went to college for. My degree is in Speech and Theater, and being on stage performing was my most favorite thing to do. Right after I graduated, I was cast in a play as the lead female character. The audition process was grueling, and there was a lot of competition for the role. At the end, when I got the part, I couldn’t believe it! I knew I was good enough actress, but the director clearly had a favorite in another actress. Fortunately the producers had a heavy hand in supporting the director, so they strongly advised the director to cast me. 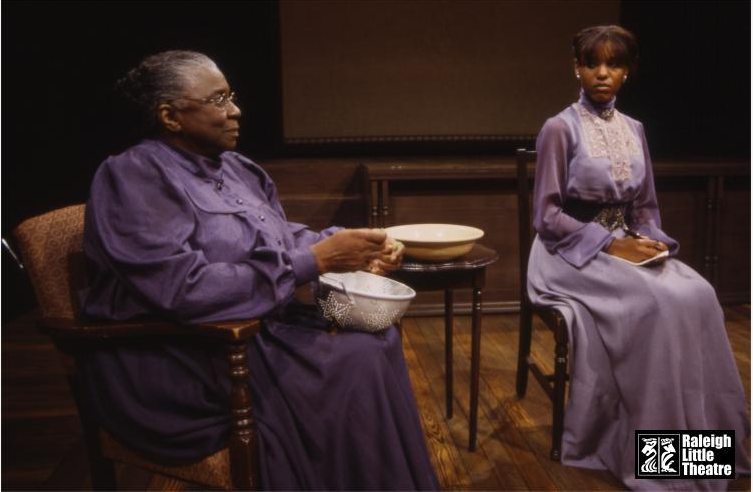 As one of the show’s leads, it would not have been unusual for me to take up my concern that I was being pushed out with the director. If she wasn’t receptive, I could have always gone up the chain to the show’s producer. Because I didn’t feel worthy, I didn’t do either of those things. Instead, I fumed. Then I felt sorry for myself. Neither one of those things helped my performance.

Long story short, the producer did end up getting involved and fired the director about a week before the show opened. A new director restaged the entire play, and my position as lead was clear. The other director’s favorite decided that it was my fault that she was “demoted” and started purposefully trying to make me feel excluded.

Instead of shining my light as the lead, and owning my position, I allowed her to cast a shadow over me. I started dimming myself and falling to the back in an effort to not make waves and hopefully fit in. During the first preview of the show, my performance even suffered because I wasn’t going full out. A theater writer was in the audience and called my performance “flat” in the review. He was right.

That negative review was all I needed to get my life together. I didn’t blame the other gal for my poor performance. It was me. I had to believe that I deserved the part. I deserved the spotlight. Center stage was mine because I earned it. Homegirl had tried to upstage me, but her efforts were thwarted because my talent trumped her showboating. There was no way the Universe was going to let her antics affect my destiny. She had tried to upstage me, but she wasn’t me. This was my role. My time to shine.

The rest of my performances were amazing. Another review remarked about my intensity and the thoughtfulness I brought to the role. I stayed after the show every night to chat with patrons who wanted to compliment my performance.

Every since then, even though I go back and forth with the way I feel about myself, I am intentional about owning my shine. It’s been work to figure out how to be confident without being a jerk to other folks, or come off sounding like I’m bragging. I don’t always get it right, and it’s still a work in progress. I know that I have to believe in the power of me if I want anyone else to, though.

One other little thing I learned from that situation is that the folks who talk the loudest or have the most people around them aren’t always the best at what they do. Little old me, always hiding in the back, had enough talent to get cast over all of the big voices even when I did everything I could to diminish myself.

Your God-given talents can not be refused.
Ever.
You can try to hide, but your light will always shine through.
It’s time for you to own it.