Teach your daughter to speak up for herself with tips in this post sponsored by LISTERINE® and Socialstars. #LISTERINE #BringOutTheBold 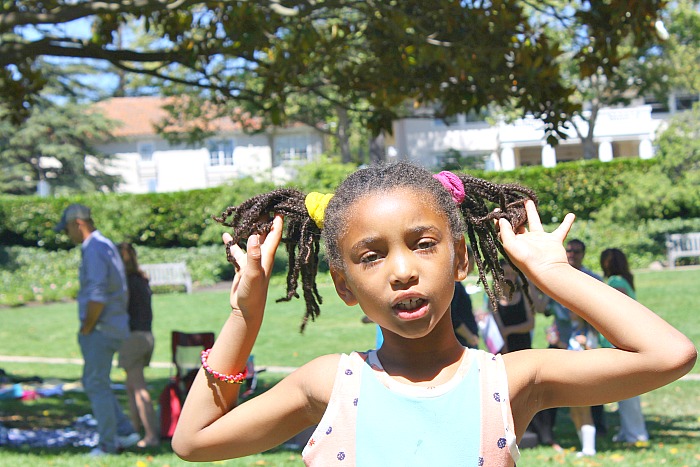 It was the first week of kindergarten two years ago when Ayva came home and asked me if I could do her hair in a different style. She has long, thick hair that we like to switch up the styles on frequently. She and I both favored a huge, puffy bun that sat on top of her head like a fluffy donut, though, so that became her go to style. Not only was the bun adorable, but it was easy to do. That’s why I was really surprised when she told me she didn’t want to wear her hair like that anymore. When I asked her what changed, she said, “I just don’t like everyone touching my bun all the time. They squeeze it and pat it and push it down. I don’t like it.”

I immediately went into Mama Bear mode. I didn’t want my daughter to feel like she had to change herself in order to be comfortable around other folks. I mean, yes, it’s just a hairstyle and it’s easy to change, but where does it end? First she’s adapting her hair to be able to fit in, the next thing you know, her entire belief system could be overturned. Nope. That wasn’t going to happen on my watch. This was a teachable moment, and an opportunity for me to give my little girl advice on how to be bold and speak up for herself. 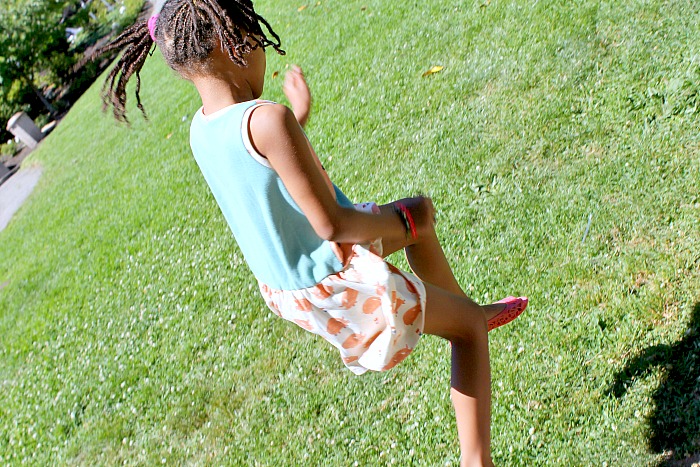 You have a right to say you’re uncomfortable.

The first thing I told Ayva is that if she doesn’t feel good about a situation, it’s okay to say it. It doesn’t matter if everyone else seems cool with it, or if it doesn’t seem like a big deal to the other other folks involved. If she’s uncomfortable, she should definitely say so. I gave her some phrases to use like, “Please stop. I don’t like that.” and “That doesn’t make me feel good. Don’t do it.”.

You don’t owe an explanation for why you want someone to stop.

Next I explained to Ayva that it’s not her job to help someone understand why she doesn’t like something. If she tells them to stop, if she says she doesn’t like it, they need to stop. She doesn’t owe anyone a long explanation, either. “Stop. Don’t do that.” should be sufficient. 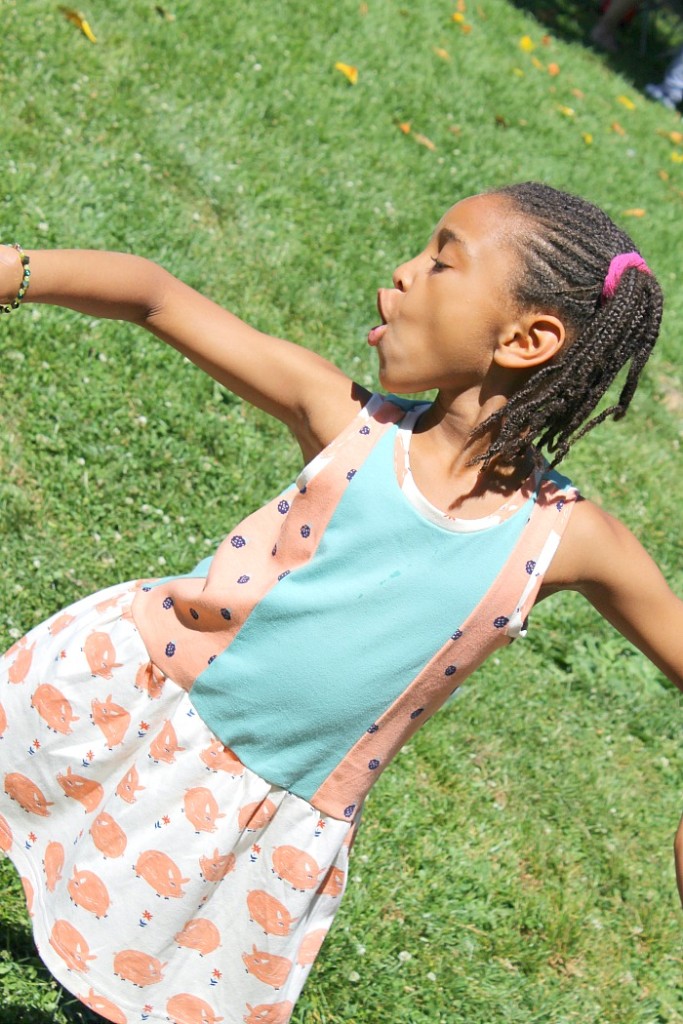 It’s okay to ask for help.

At the time, Ayva was 5-years-old, so I made sure to let her know that she didn’t have to deal with speaking up for herself all on her own. If she tells someone that she’s uncomfortable with something and they don’t listen to her, then I encouraged her to get an adult involved. She can talk to her teacher, her dad, or me. She shouldn’t feel like she’s tattling, either.

The last thing I told Ayva is that it’s okay to be bold and firm. Instead of whispering stop, I showed her how to say it with confidence and intention. STOP. Period. No faltering, no tentativeness, just owning the right to be treated in the manner in which she chooses. There’s no reason to apologize for that, either. 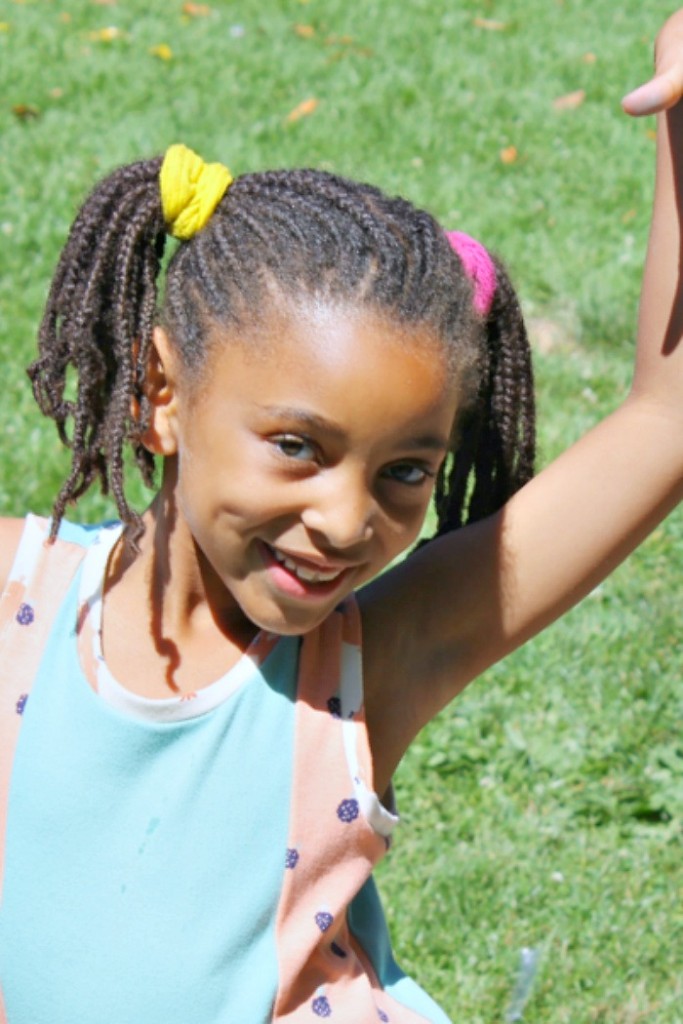 It’s been two years now, and I think she has it. Of course, as she gets older, the situations might get trickier, but this advice (and support from Terrence and me) will hold steady and give her a starting point for being confident, bold, and taking care of herself. LISTERINE® recently did a study that said their users are more likely to do bold things like trying something new, and yes, standing up for themselves. I use LISTERINE® and can attest that I’m a bold mama raising a bold daughter! Learn more about the LISTERINE® Bring Out the Bold™ campaign, and be inspired to inspire your children to be bold, too!