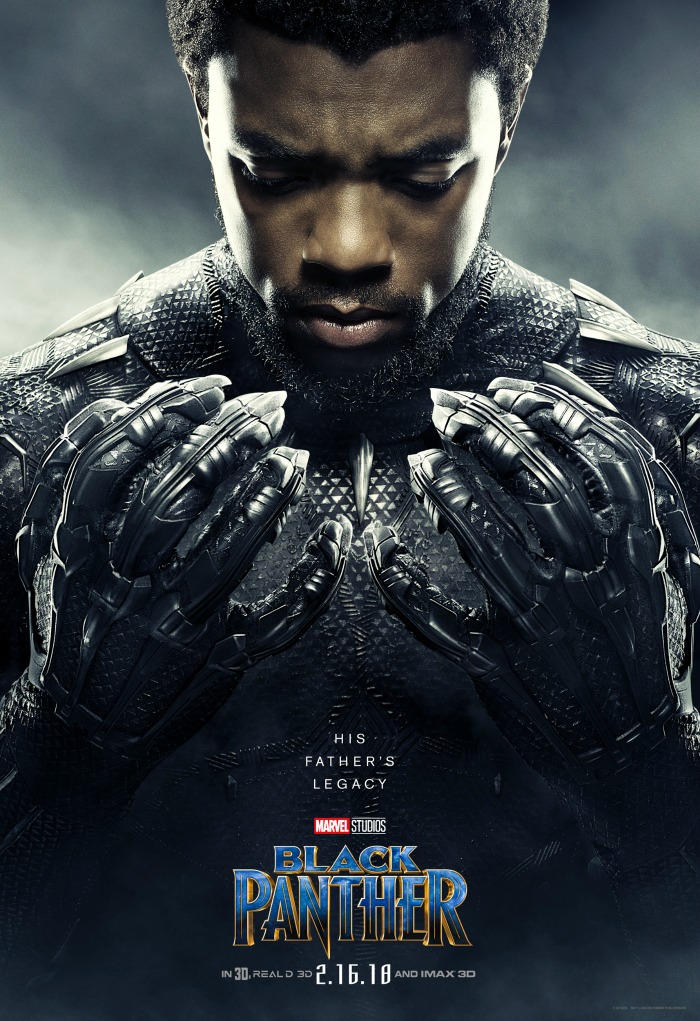 In a little over a month, the world as we know it will be changed forever. On February 16th, Black Panther will be released. Most of the folks I know are wondering if anything after that will even matter. I’m exaggerating—kind of, but folks are incredibly excited for the movie to come out. For many of us, seeing a black superhero in a major motion picture is a dream come true.

Black Panther, the character created by Stan Lee and Jack Kirby, has been a staple in Marvel comics for over 50 years. This February will be the first time we see him as the movie’s number one star. Kevin Feige, Marvel Studios president and producer of Captain America: Civil War said that people left Civil War wanting to know more about Black Panther. And know more we will!

What makes Black Panther so special?

He has to look out for an entire nation. That’s the responsibility a lot of other superheroes don’t have.

Stan Lee said that he couldn’t see this superhero living on a side street in New York City. Instead, Black Panther is a king who is responsible for an African nation called Wakanda. Unlike other superheroes who are often filled with angst or have a backstory that is rife with struggle, T’Challa is a character who is at peace before facing his foes.

Watch more of what makes this African king special in this featurette:

More about the movie

I am so excited for you to take this amazing adventure, especially for such an incredible, strong movie. I am dying to see this with my son. We will have a movie we can truly identify with.