You are here: Home / Uncategorized / ‘I deserve to be here’: Teenage wisdom from A Wrinkle In Time’s Rowan Blanchard
0 shares 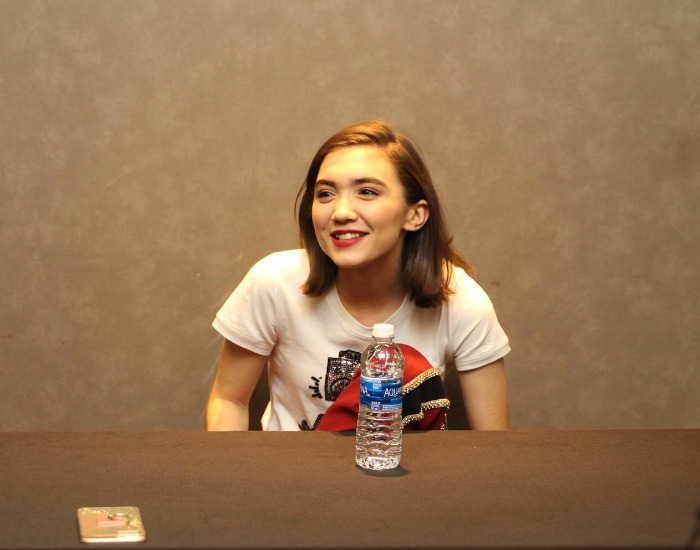 Whenever I get the chance to listen to a teenager share what they’re going through, I’m all ears. I have a vested interested. As the mother of two children who will eventually be teenagers, I want to be there for them in a way that my parents couldn’t be for me. There’s no excuse these days. So many films and books are sharing the authentic teen and pre-teen experience, and I’m grateful for it.

The new Disney film A Wrinkle In Time, although it was made for children, is a must see for parents. Rowan Blanchard who plays Veronica, Meg Murry’s bully, sat down to talk to about the film and shared some insight about her experience as a young woman. I was moved and reminded how important it is to shut my mouth and let the kids talk.

Here are some great insights from Rowan that we can take and learn from. 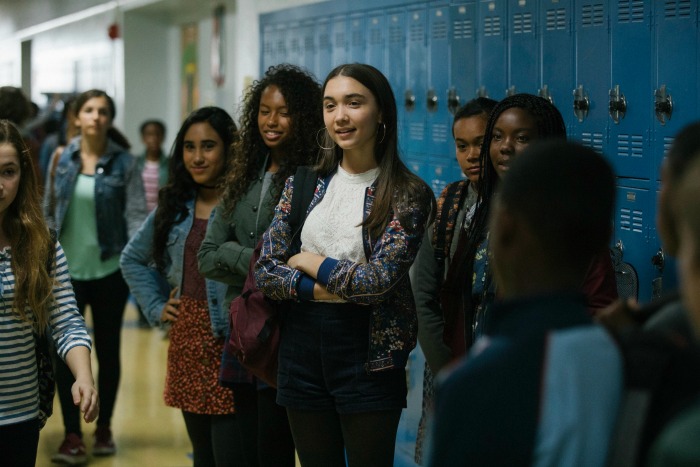 Kids need to see themselves represented on screen.

Rowan Blanchard: A Wrinkle In Time marks such an incredible and unique time in history where so many people who have never seen themselves on screen are able to go to a film and see themselves starring in a huge sci-fi movie. That’s massive.  I was just looking on Twitter, there’s a lot of organizations led by young teenage black girls to buy movie tickets for a bunch of other young black girls to go see this movie. Just that alone, the fact that people are organizing like this and are so prepared and ready for this thing to come out makes me feel so excited to be even a small part of it.

Bullies are often hurting themselves.

Rowan Blanchard: The bully is always the person who’s hurting so deeply inside, which is such a stereotypical thing to say but very true.

Young people deserve to be in the room.

Rowan Blanchard: I have to give myself permission to be a warrior on the daily.  It’s not something that is a very conscious thing where I feel totally empowered and fearless every day.  There are some areas that I feel more confident and then others.  Coming off of that panel with Oprah, Reese and Mindy, I felt like the odd one out.  I will tell you guys the truth. Then there was a second where I have to be like, I deserve to be here and like, I’m here, a part of something bigger than myself.  There’s just so many moments on the daily where I have to remind myself that it’s okay that I am in the room.

Rowan Blanchard: Adults are so shocked when teenagers say that they’re sad, which is really interesting.  And especially that age like 11, 12, I remember that was the time where I was most confused because those are right before you’re a teenager. You know that when you’re a teenage girl, there are certain things that you are expected to do.  But those years right before our where you’re not a baby but you’re not like a teenage girl.  And they’re really developmental, I think really scary years.

Rowan Blanchard: One thing that I grew up sort of watching directors do–, it’s so normal to scream at people or to like use your voice in ways that are very aggressive in order to get what you want.  It’s always sort of inspiring and interesting for me to watch how women directors have to occupy the space that’s been left for them to get the attention and to get the take that they want without being as aggressive because you can’t.  You’ll be called a diva or you’ll be called very hard to work with. 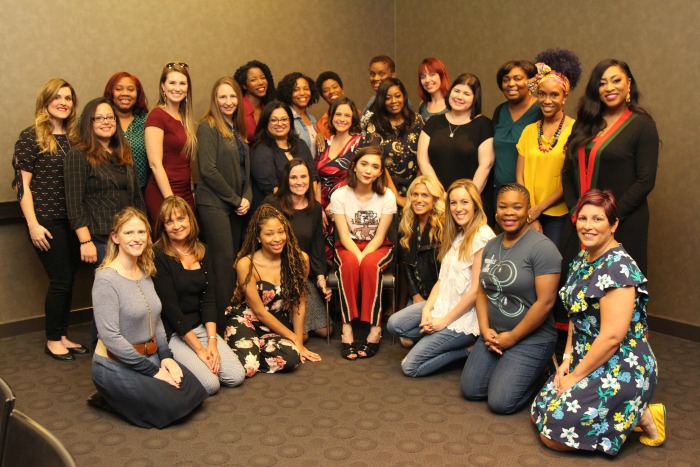 Previous Post: « If you love cheese, you’ll want to know about Chuck E. Cheese’s More Cheese Rewards
Next Post: “For The People” is the new court-based drama you need in your life »