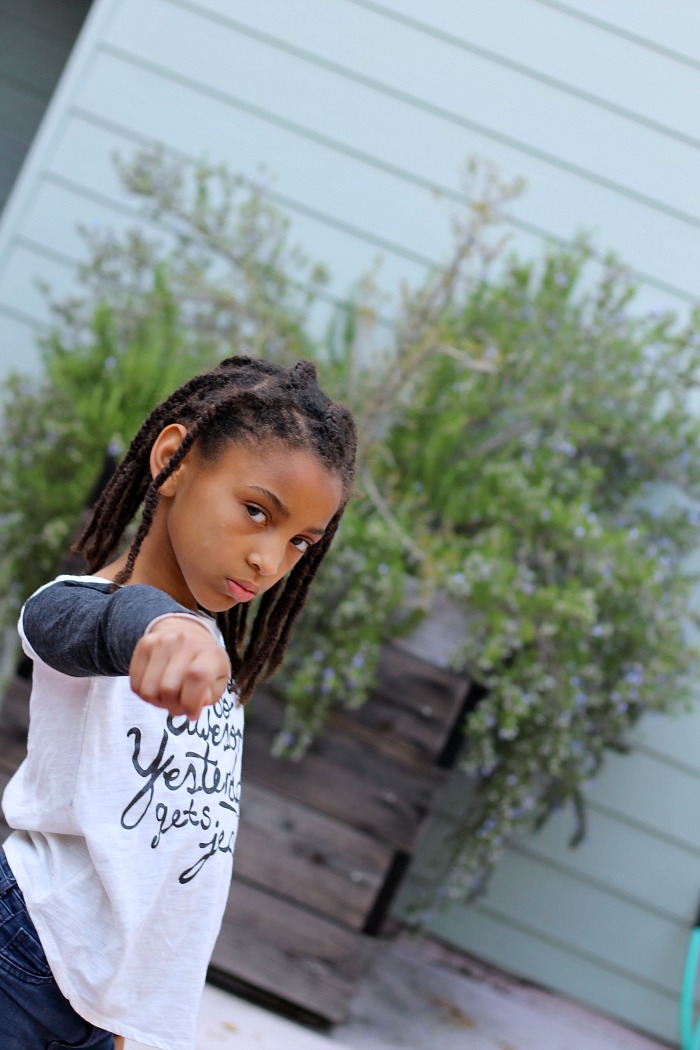 You’ll never believe it, but it’s been a little less than two years since I saw my first Star Wars movie. Up until then, I didn’t get all of the hooplah that surrounded the franchise. After much encouragement from my friends, I asked my husband to get all of the movies before “The Force Awakens” came out. By the time I found out Darth Vader was Luke Skywalker’s father, I was all in! This was just like the reality shows that I love to watch!

As the mother of a little girl, “Star Wars: The Force Awakens” with its strong woman hero in Rey just kept my newfound infatuation going. With the release of  “Rogue One: A Star Wars Story” and another character to love (OMG, how I adore Jyn!), I was eager to hang out with my Ayva and go on an a movie adventure. 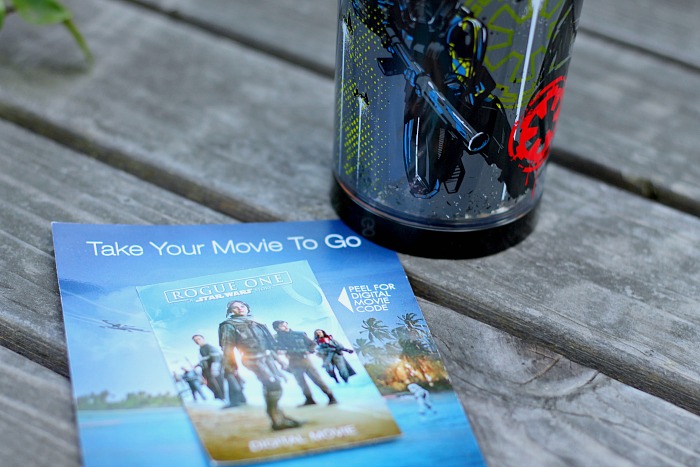 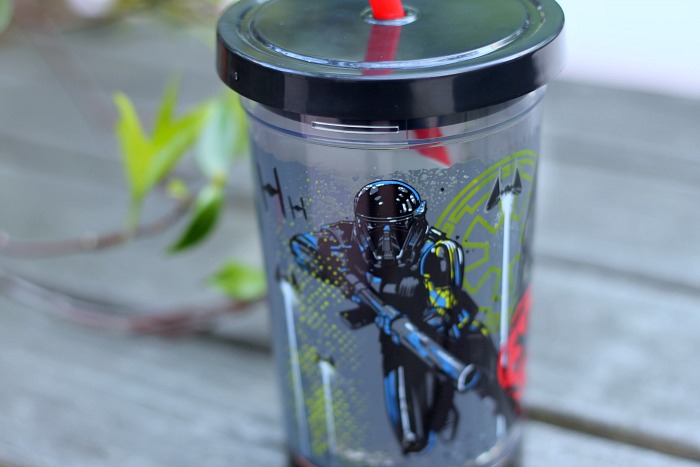 A few days ago, some of my favorite bloggers and I had a fun time live tweeting and watching “Rogue One: A Star Wars Story” together at the same time. Thanks to Disney Everywhere Now, we were able to watch it on Digital HD with a Roku player. We watched the movie at my in-laws house where they have a huge television and it felt like we were at the movie theater. The entire family enjoyed rooting for their favorite characters, and we all just had a ball.

As part of the entertainment with my influencer friends, we also participated in a Twitter party and tweet battle. For the sake of the game, I was on #TeamEmpire, but sadly we were no match for #TeamRebel who ended up winning on Twitter and (SPOILER ALERT! SPOILER ALERT! SPOILER ALERT!) in the movie. Our host, Jennifer from A Magical Mess wrote about the evening. We had such a good time that it takes away a little of the sting of our team not winning!

Want to check out Rogue One: A Star Wars Story for yourself? It came out on early on March 24, so you can own a copy of the action adventure NOW on Digital HD and Disney Movies Anywhere. There’s tons of never-before-seen bonus material, and a chance to discover the hidden Easter Eggs you may have missed in the theater.  The only difficult part to watching the movie is choosing which side you want to root for! 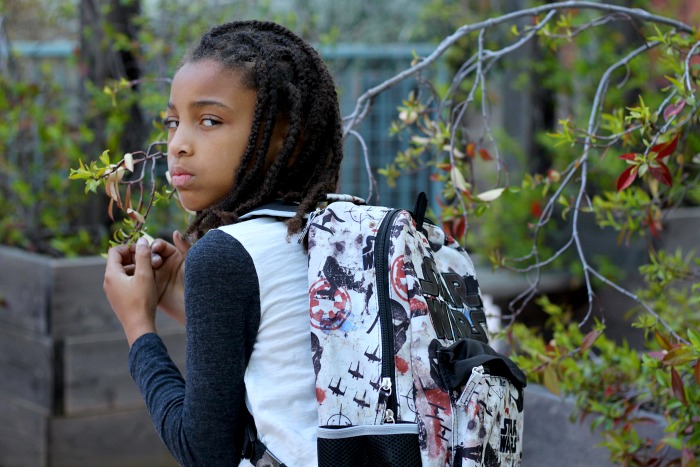 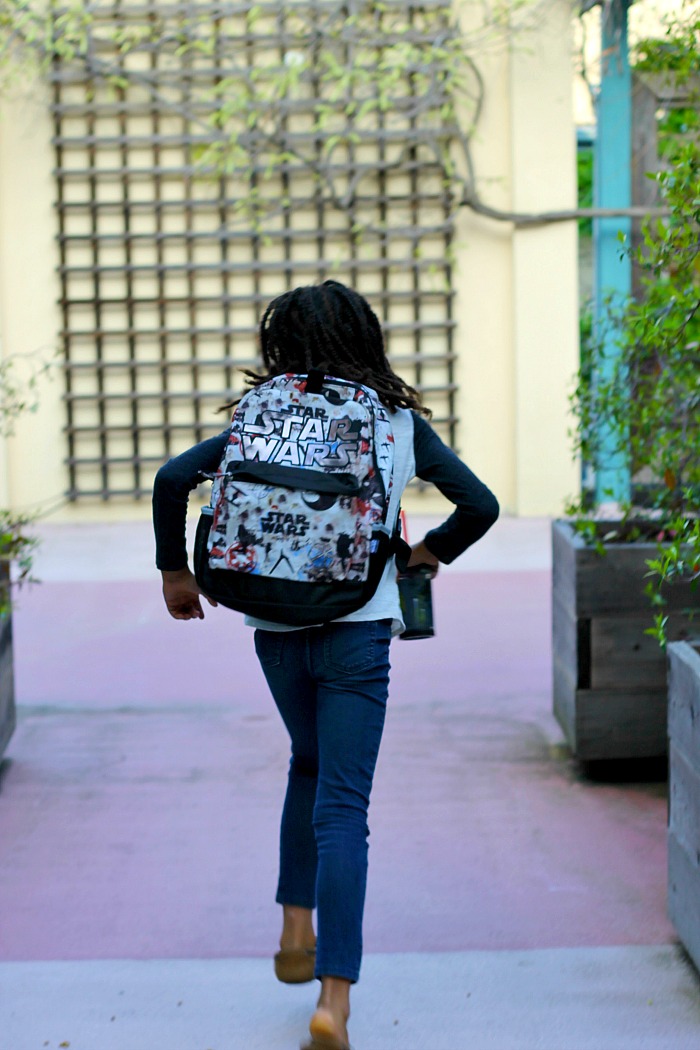