Find out how I got pregnant the second time around in this sponsored post. 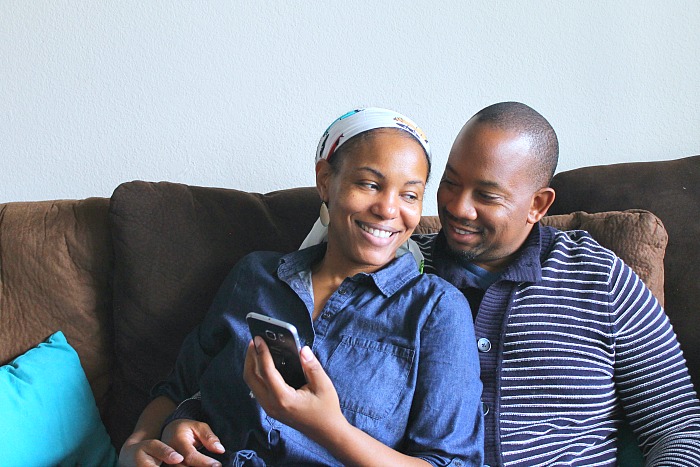 It was a last-minute decision to cancel my appointment with the IVF doctor. Terrence and I had been trying to get pregnant for months, and I was starting to feel discouraged. I wanted to have another baby so badly, but it just wasn’t happening. The first time I got pregnant, I didn’t even try, so I never expected it to be difficult to have a baby the second time around. As each month passed, I started to think that maybe it wasn’t in the cards for us.

I made the IVF appointment one day when I was feeling particularly frustrated by my fertility woes. It was expensive, but I thought it’d be worth it if I could get pregnant. Terrence was supportive and willing to do whatever I wanted, even though he was still hopeful that we’d get pregnant naturally.

When I called to cancel the appointment, I had Terrence’s faith in mind. I figured we could give getting pregnant one last, super intentional shot. We would go all in, and if I didn’t end up pregnant, then we would accept our fate and move forward being the best parents we could to the little girl we already had.

I was thrilled to discover I was pregnant a month later. Being intentional worked! I had been doing a lot of things to improve my chances of conceiving, but never all at once. Here’s what I did to (finally) get pregnant the second time around. I put all of these things together and 9 months later, I was giving birth to my little baby boy. 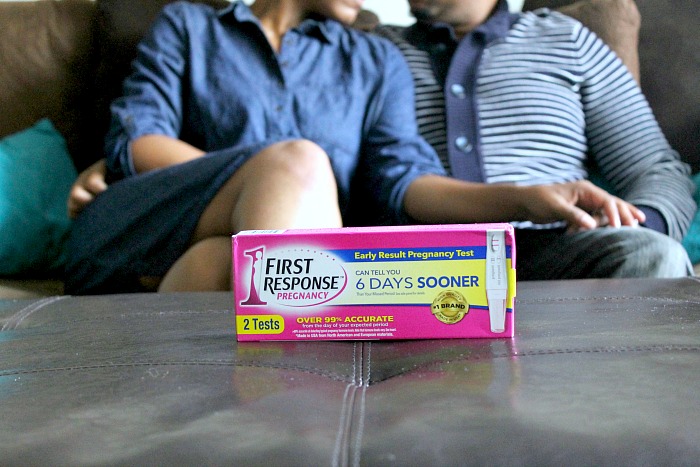 Before I got pregnant, my diet was terrible. I ate a lot of carbs and sugar, and was desperately in need of more leafy greens. I read a few books that suggested a healthy diet could aid fertility, so I eliminated a lot of the bad stuff I was eating and replaced it with fresh fruits and vegetables. I also increased my water intake and stopped drinking coffee.

As I mentioned when I shared why I didn’t wait to share my pregnancy on social media, I used a pregnancy tracker. I entered my dates and used the First Response Pregnancy Tracker & Cycle Tracker app to track my cycle to make sure I knew an approximate time of when I was ovulating and most fertile. I became an expert at knowing where I was in my cycle, and which days were likely to be best for conceiving.

As difficult as it was to believe I could get pregnant, I knew I had to think positively. My energy for the month was one of hopefulness and expectancy. I believed that the outcome would be positive, and I’m grateful that it was. 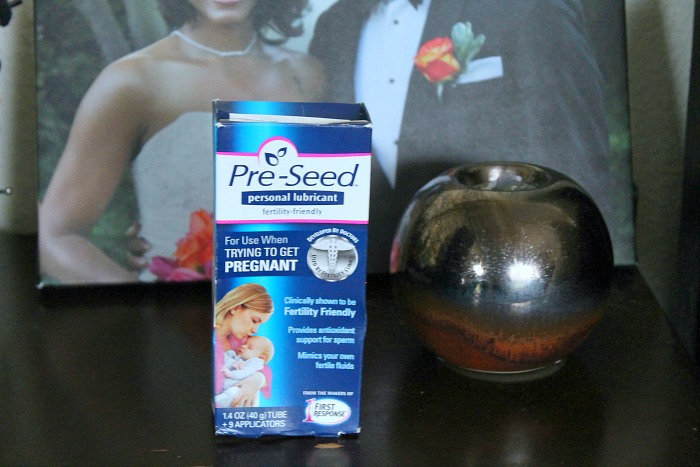 My best friend told me about Pre-Seed Fertility Friendly Personal Lubricant from the Makers of First Response and said that it was suggested in all of the fertility forums that she visited. Pre-Seed is a personal lubricant that mimics cervical fluid to support sperm on their journey!

Was it difficult for you to get pregnant the second time around? Any other tips for mamas who are trying?