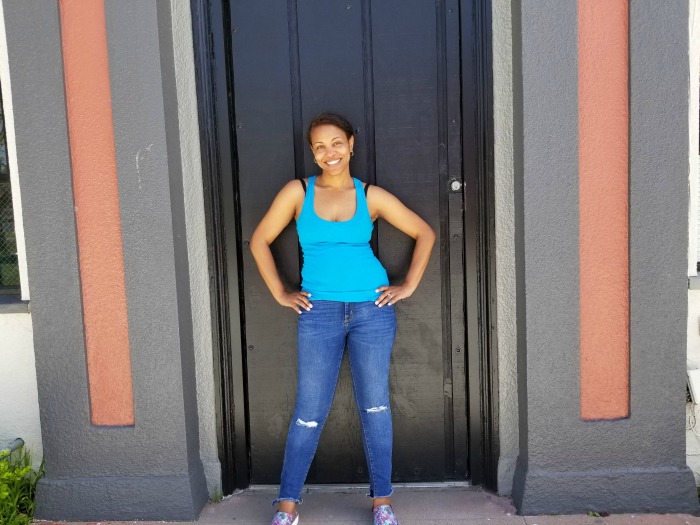 I had a major mindset shift at the end of last year. I went to lunch with my former boss, a startup founder and author who has become a sort of mentor to me. She’s outrageously fearless, and I love that when she gives me advice, she knows she doesn’t have to mince words. A few times over the last couple of years she’s given me some incredible feedback about my career. To be honest, I wasn’t ready to receive it.

I was holding on to some beliefs about my business that was limiting opportunities and holding me back. Instead of hearing her and putting some of her tips into practice, I believed that I could only do things this way because I had always done it this way. I was also putting too much stock in the least important parts of my business. Fear and wanting to be comfortable had tricked me into thinking that my business were so precious that they couldn’t stand up to being shaken up and overhauled.

Women of color have to be extraordinary.

Between her and two of my brilliant sisterfriends giving me a couple of virtual shoulder shakes, I had a major breakthrough and am done playing it safe.

Can I be all the way real with y’all?

As a black woman working in the digital space for nearly a decade, I’ve had to shrink myself MANY times. I worked at a company where I was asked to help explain to black influencers why they could not apply for a campaign because the brand specifically didn’t want to work with them. When I pushed back, I was told if I didn’t like it I could leave.

I once removed a work colleague from my community Courage to Earn because she went over my head to executives at our company with a suggestion about how I could promote THEIR thing in MY group. Later, I told her how I had to struggle to be listened to in meetings already and that Courage to Earn was a space that I built. I didn’t need her undermining me by talking about what I needed to be doing without including me as if I were an infant or child.

In fact, before I was in the digital space, I had to explain to a former white male boss why I needed a title that fit the manager level work I was doing because it would be necessary for me to grow in my career. He didn’t understand why having a representative title was important for me, especially as a black woman. 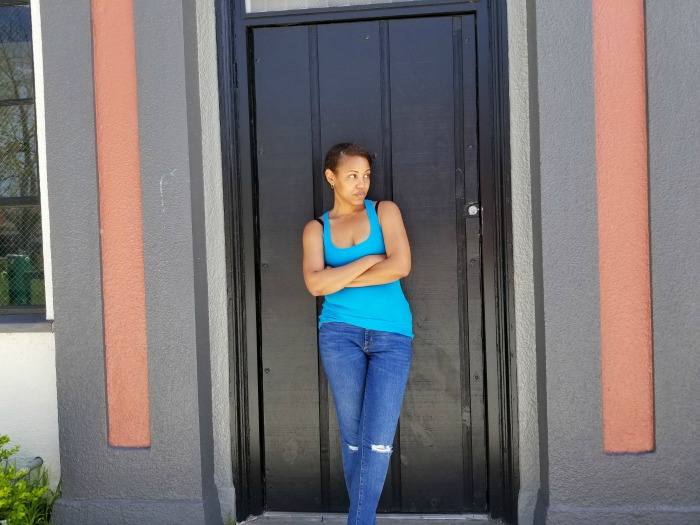 Why would you want to be regular?

When it comes to making money, “Among full-time workers in 2016, Hispanic or Latina, black or African American, American Indian or Alaska Native (AIAN), and Native Hawaiian or other Pacific Islander (NHPI) women had lower median annual earnings compared with non-Hispanic white and Asian women. But within racial/ethnic groups, black, Hispanic, AIAN, and NHPI women experienced a smaller gender pay gap compared with men in the same group than did non-Hispanic white and Asian women.”*
This is also the case in the digital space. Black women are getting paid less, are hired less often, and are featured a lot less than White women. Although folks in my industry are being a lot more thoughtful when it comes to making sure campaigns have diversity, we still have a long way to go.

Why am I sharing this? Well, because it affects me as an entrepreneur, as a community builder, as a blogger. I’ve felt like I have to discount my services, or offer ten times more value than my peers, or be more available, or give every single piece of myself in order to be SEEN, in order to compete.

Then, when I’m in the same space, I’m dialing down my #BlackGirlMagic because I know it makes so many folks uncomfortable. My confidence. My unwillingness to claim being regular or ordinary. Heck, my wild, kinky hair.

I went from having to choose which bills to pay each month to signing contracts for single blog posts that used to be my entire one month paycheck.

Ain’t nothing regular about that.

You know what, Mama? Black, white, Asian, Latina, or any of the other beautiful races in the world—you can’t afford to be regular, either. And that shouldn’t be your goal.

I purposely surround myself with women who are brave and weird and silly and not afraid of failing. They understand that average isn’t an option.

Being average doesn’t allow us to stay home with our children and still contribute to the household. Average women don’t make commercials with major brands or share stories that encourage and empower hundreds and thousands of others.

And as a black woman, I can’t afford to be average and still win. Heck, as a WOMAN in this country right now PERIOD, none of us can afford not to live up to our fullest potential.

I want to be clear. Being extraordinary isn’t just about money. Earning a million dollars a year doesn’t have to be your goal. You know what drives me? Being able to stay home with my son, volunteer at my daughter’s school, and participate in carpool. I know hundreds of women personally for whom that is not a choice at all. So, yeah, what I’m doing is out of the ordinary.

When you go to work in the morning, or decide to enroll in school again, that’s extraordinary. That time when you told your boss that you are going to need to leave on Tuesdays because you are coaching your daughter’s soccer team? That is extraordinary. Don’t let folks shame you into mediocre disguised as humility because your shine is too bright.

We don’t have to hide our gifts. Stop worrying about ruffling feathers or worrying about what people think. Average is over. It’s time for us to shine.

I love this post! I've been in the position at my 9-5 where I've had to shrink myself and as I grow I've realized how much of a disservice I was doing to myself. It's like a weight being lifted when you come to the realization that you're awesome and you have every right to show just how much.