My man was such a good father that I knew I had to marry him! Find out more in this sponsored post. 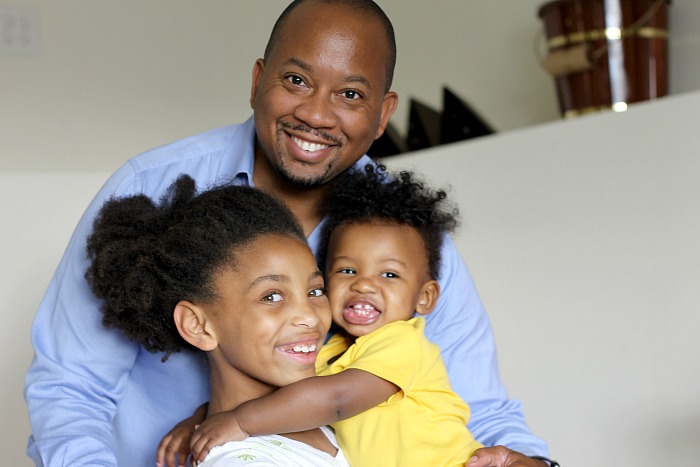 You know the saying, “any man can be a father, but it takes a real man to be a dad?” It’s valid. My husband met our daughter when she was 19 months old. Even before things were officially official with us, he understood the importance of including her in our courtship. Although he was young and totally inexperienced at the time, he recognized that as a man coming into her life, he needed to be caring and consistent from the get go.

Truth be told, seeing how amazing my man was with my child what made me fall in love with him in the first place.

Well, that and the fact that he’s incredibly kind, outrageously handsome, and really fun to be around.

As a single mom, who wasn’t looking for love when I met him, I quickly realized that this guy checked all of the boxes. He was a great guy for me, and an even better guy for my little girl. We were made to be with each other. 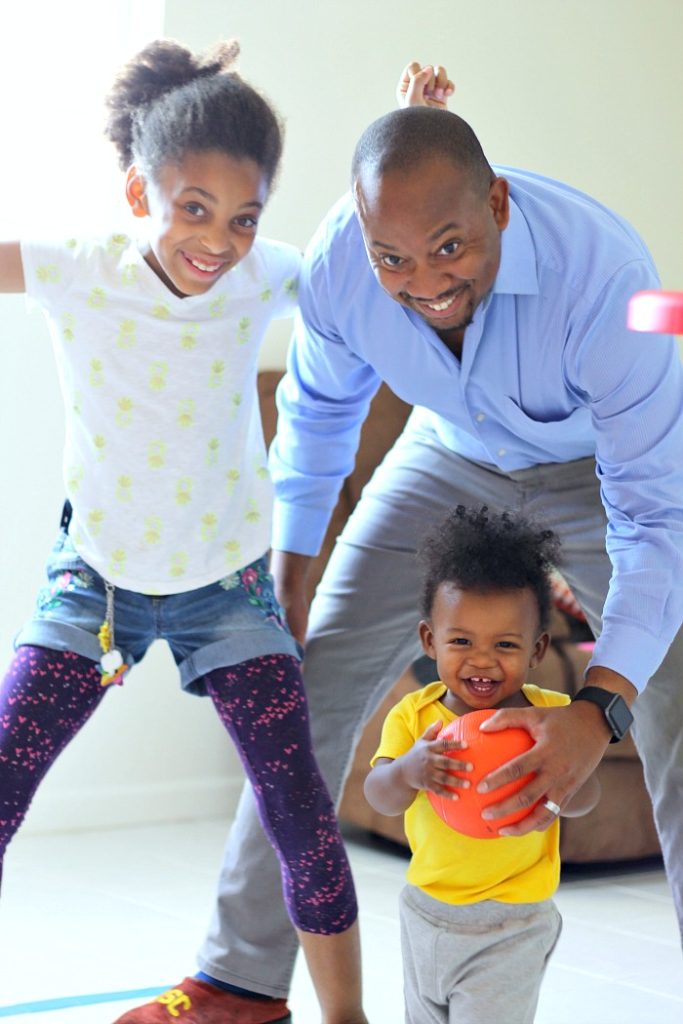 I don’t want to make it seem like everything was perfect when we first got together. They weren’t. Terrence and I had both previously been in relationships that ended poorly, and we were entering into our situation with a little bit of baggage. We were always on the lookout for signs that the other person wasn’t right for us, and doing everything we could to protect our hearts. It was exhausting.

Even through all of that, Terrence was still taking his role of dad to Ayva quite seriously. He researched preschools for her before she and I moved to California, and when we enrolled her, joined the board of the school. He was always looking for ways to make life special for Ayva with little surprises and gifts, and I could always count on him to take care of her when I needed to work, or even just some me time.

Still, we weren’t completely committed to each other.

After a particularly explosive argument that was centered around a ridiculous misunderstanding, I declared “no more”. I was done with the back and forth from both of us. We were obviously in love, it was apparent that we wanted to be with each other, and that we were supposed to be a family. Terrence’s willingness to jump into the role of Ayva’s Daddy without a second thought was the best indication of what he and I both wanted from our relationship—permanence.

He was scared of getting his heart broken, and I understood that, but I explained to him that I had two hearts to worry about—mine and Ayva’s. I let him know that if I didn’t love him, I would have never moved my child to California from Philadelphia. Heck, I would have never introduced the two of them in the first place.

I could tell that he got it. A couple of weeks later, when he gave Ayva a beautiful diamond ring and sent her in the room to ask me if I’d marry him, I knew for a fact that he understood how important our little family was to me. 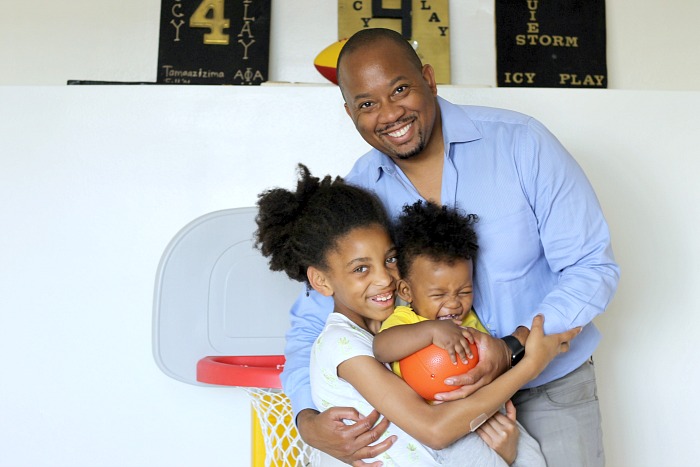 Seven months later we were married, Terrence legally adopted Ayva, and just last year we added Jamie to our family. Seeing my husband with our children keeps me falling more and more in love with him every day.

Of course, there are some things he does that gets on my nerves when it comes to the kids. We definitely have two different styles of parenting. Knowing that he only ever has their very best interests in mind, and that he always puts them first, helps me to pump the brakes before I go running my mouth about how he should be doing something. Besides as long as he’s doing it, I don’t have to, right?

What kind of dad is your man?

Every man is a different type of dad. Some are strict but well-meaning. Others are hands off when it comes to discipline, but hands on when it comes to fun. The ones like Terrence are my favorite. They can do it all! You can see another dad who can do it all on the sitcom Marlon on NBC. Based on the life of comedian Marlon Wayans, the show features an internet famous dad who is co-parenting with his ex-wife. Funny and realistic, Marlon is one of the shows that Terrence and I liked to watch together after the kids went to bed! Marlon is back for a second season on June 14th at 9 PM EST. 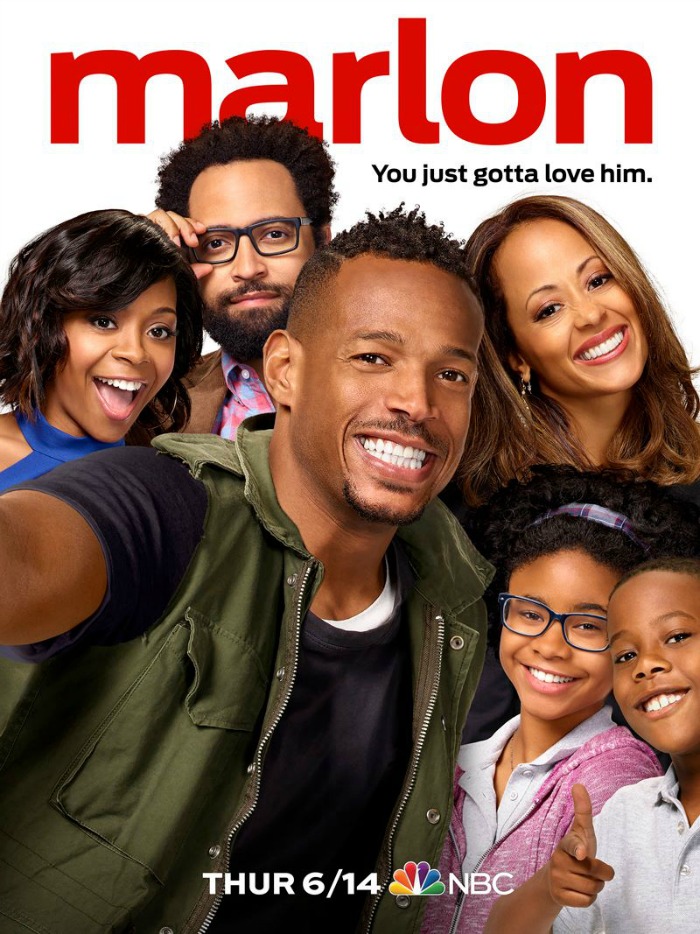