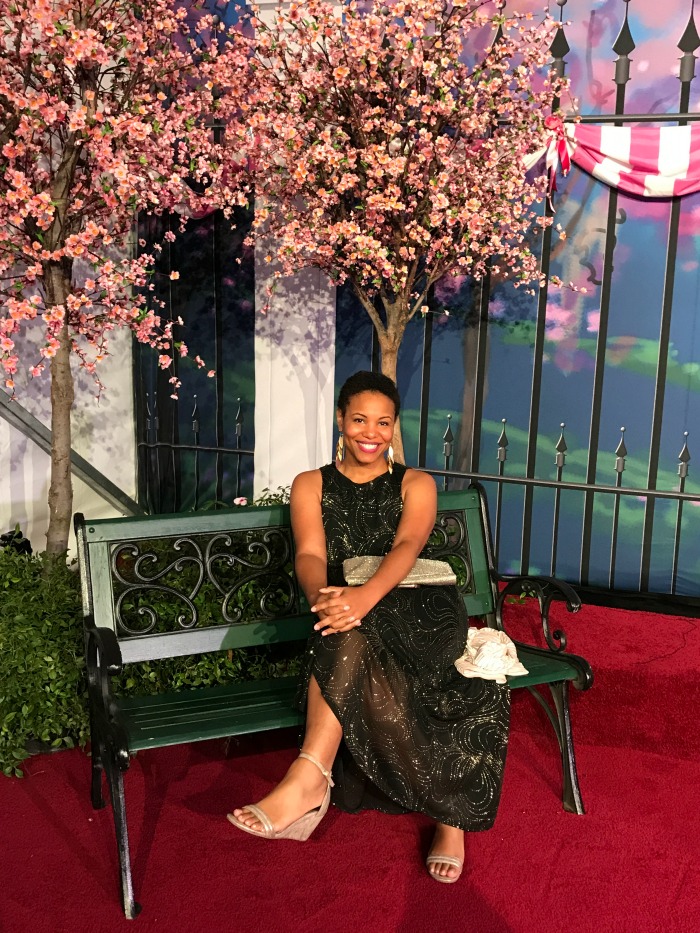 Whimsical, full of joy, and everything you’d expect from a red carpet for everyone’s favorite nanny, the world premiere of Mary Poppins Returns was the most fun I’ve had at a movie ever. The red carpet experience for the film took us to the Banks’ Cherry Tree Lane neighborhood in London and helped set the scene for a brilliant film that left everyone in the audience feeling hopeful.

The event was incredibly fun, and even more so because I got to hang with some of my favorite people. There were 25 mom bloggers covering the event in our group, and my red carpet buddies were Amiyrah and Jenn, friends of mine for years and years! The only thing that will top this experience is taking my children to see Mary Poppins Returns on December 19th! 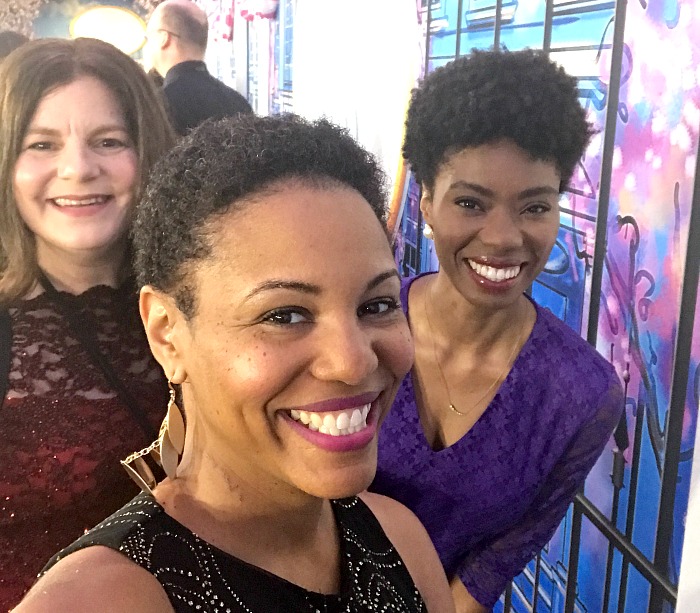 Our group arrived early so we could take lots of photos and watch the stars as they arrived. As we were getting set up, we ran into Jenifer Lewis from black-ish, who stayed around the whole night! Matt Damon walked right past us as we sent out our last tweets before entering the theater, and we sat in front of Emily Mortimer who plays Jane Banks in the film.

Everyone was there, including me! Take a look at some pictures from the red carpet: 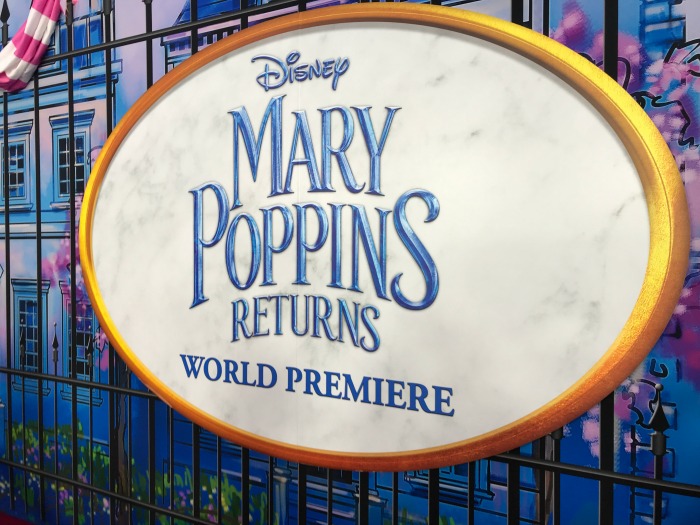 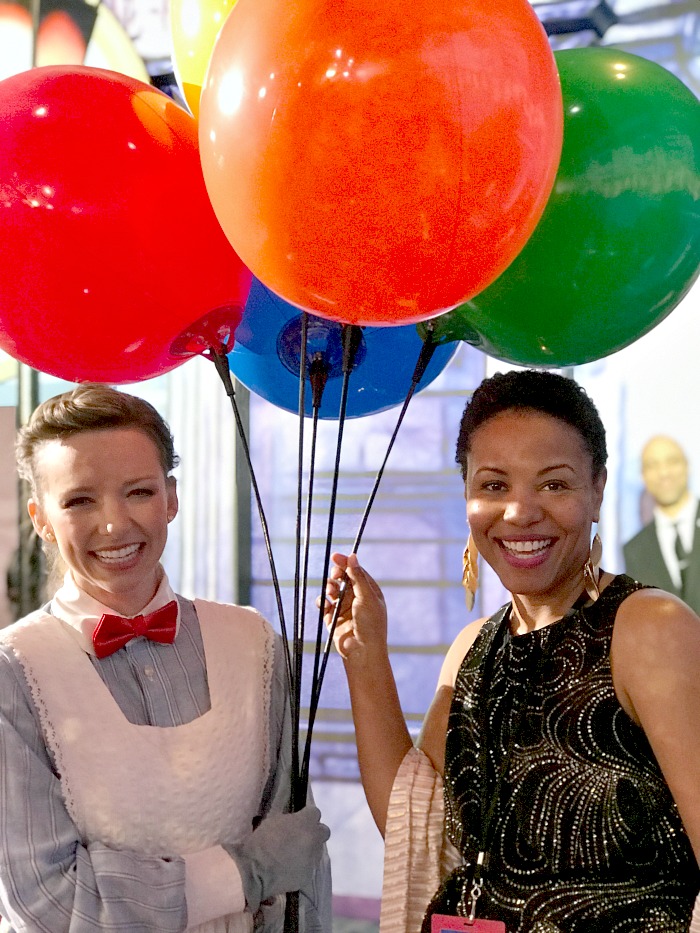 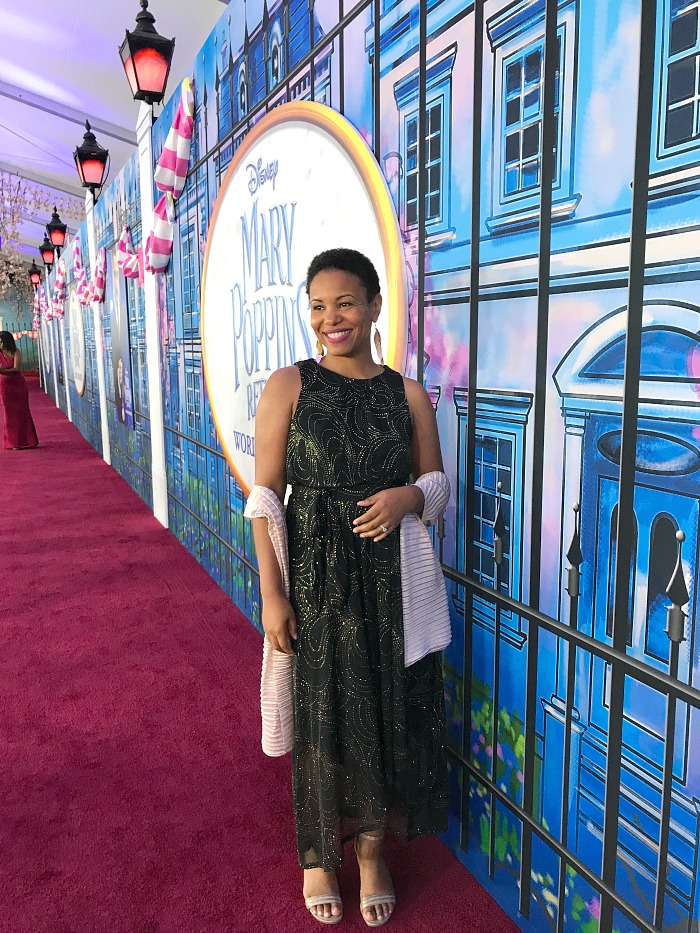 After the party I had the chance to attend my first movie world premiere party! It was so fun, y’all! There were tons of desserts, food, celebrities, and spring fair games. The best part of the event was the soundtrack of Mary Poppins Returns playing in the background.

This was a great time to say hello to the stars of the film (when we could get close), the directors, producers, and songwriters, and congratulate them on a blockbuster film. Everything about the movie was so beautifully done (a more detailed review is coming soon!) that it was so sweet to be able to celebrate the achievement of mounting a sequel that rivals our beloved Mary Poppins.

In addition to the food and the games, there were displays showcasing wardrobe and props from the movie. It was super cool to have a chance to see them up close and personal.

The entire night was magical and filled with wonder, as if Mary Poppins herself had planned it! 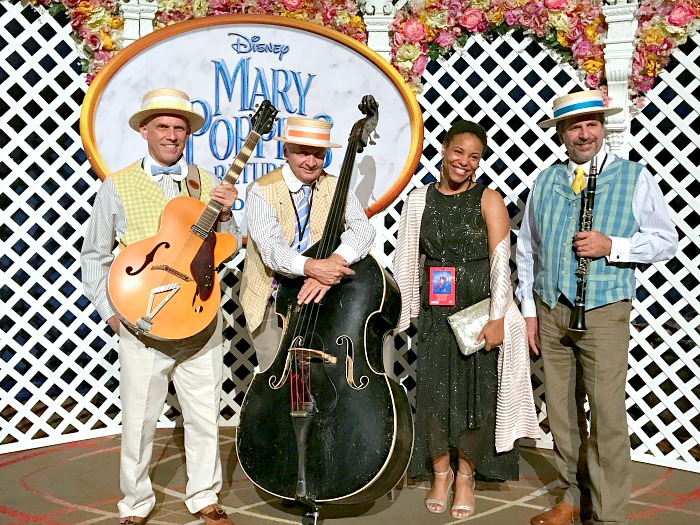 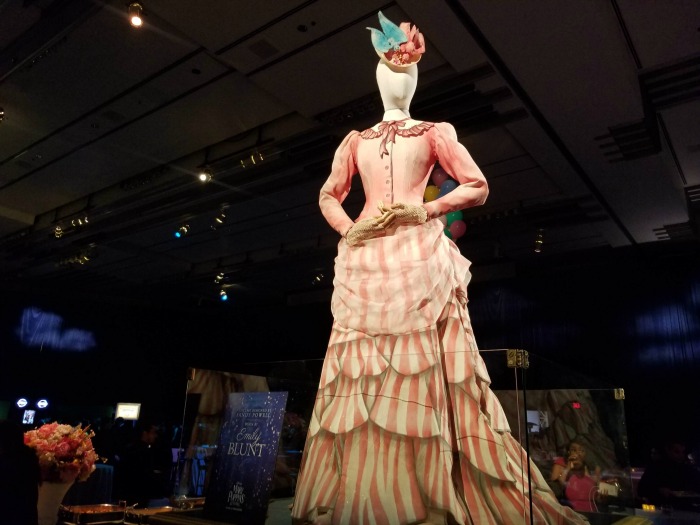 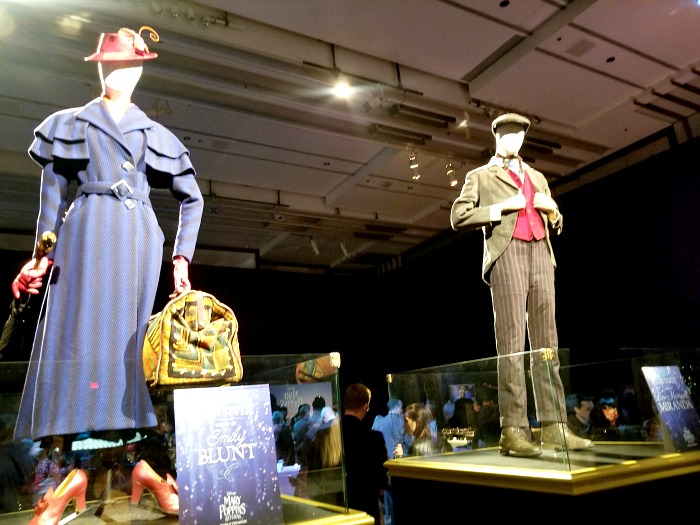 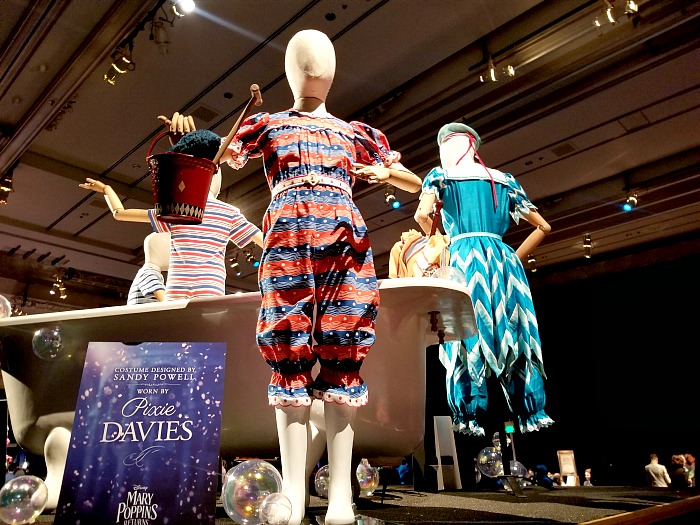 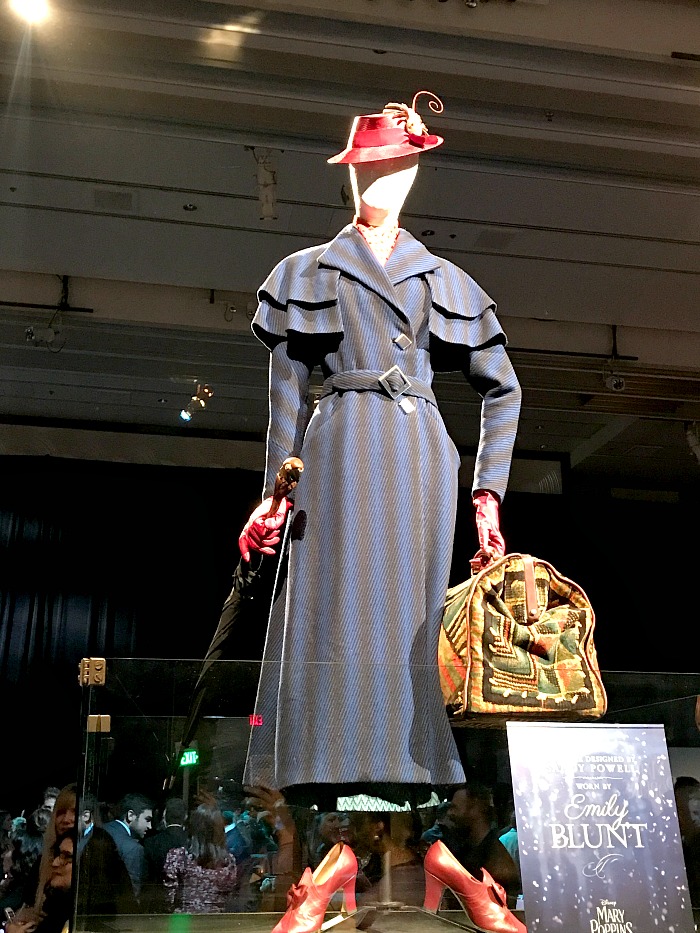 It looks like a practically perfect evening! Thanks for taking us along!

What a wonderful experience! A commercial for it came on recently and my daughter got so excited. I cannot wait to share the magic of Mary Poppins with her!