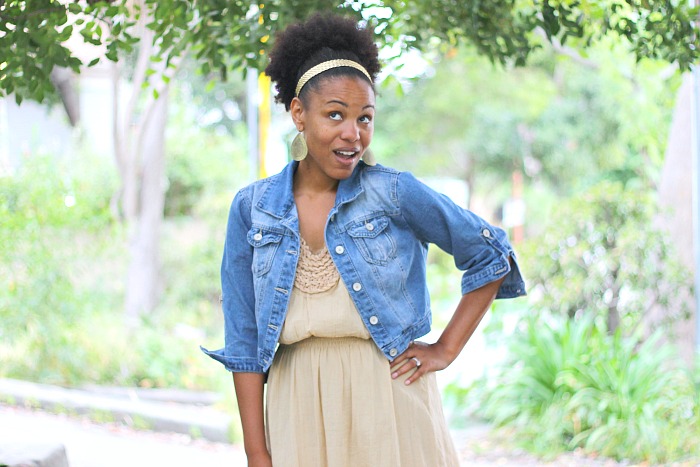 The last day of the year is a great day for reflection isn’t it? As you make plans for the year ahead, taking the time to look back at some of the things that you accomplished in the last 365 days really gives you a strong starting off point. This year was one of the most successful for me professionally, and I can’t even believe some of the ways my life was blessed all thanks to this little blog.

Here are the top moments for me and Mama Knows It All for 2016:

Traveled to TCA with Netflix and met the Fuller House cast

Even though I have long given up my dreams of working in the entertainment business, this blog of mine (and my awesome partnership with Netflix) keeps me in the loop. In January, I was invited to the Television Critics Association press tour. I had a sneak peek of all of the new shows that were coming to Netflix, and got to meet the women from Fuller House! It was an incredible, once in a lifetime experience that I’ll never forget! Read about the experience in the post, I Went to Hollywood With Netflix. 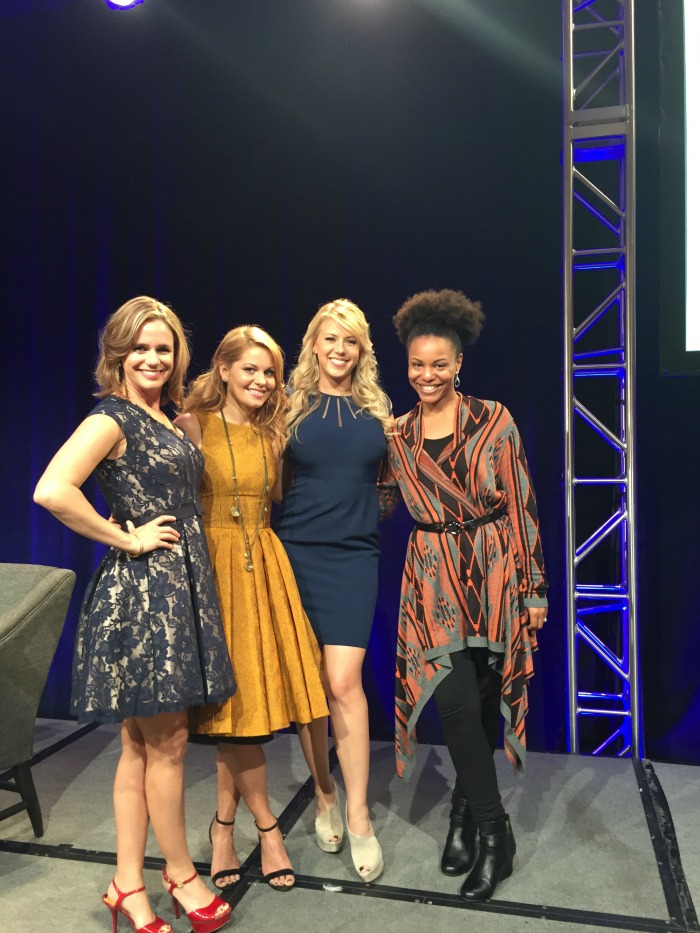 My recipes (and I) starred in cooking videos for Foster Farms

I’ve never claimed to be a professional chef. The food that I cook for my family is simple and flavorful. Thanks to a campaign with one of my favorite blogger networks, MassiveSway, I was introduced to the folks at Foster Farms who helped me truly bring my Organic Pesto Chicken and Pasta and Fajita Sliders to life!

Nominated for an Iris Award at Mom 2.0

Okay, so I didn’t win. But you know what? Being nominated for the Breakout of the Year award was truly empowering. It reminded me that people are watching me, and that other folks want me to succeed. Being nominated pushed me to work towards being even more of POSITIVE influence to the people around me. Read about my breakout year. 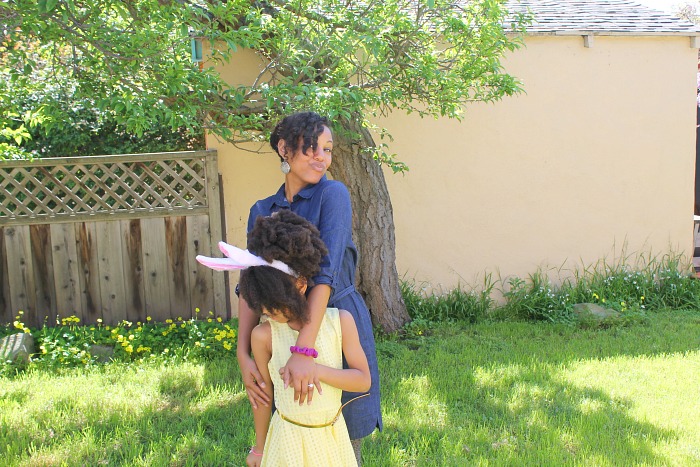 Told my birth story on a podcast

When Bryn from The Birth Hour reached out to me, she had no idea that I was trying to conceive. She also had no way of knowing that the day she reached out to me was the day I decided that I would be claiming pregnancy. Being on her podcast was a wonderful way to not only reflect on one of the most bittersweet times of my life, but I’ve been able to connect with so many other amazing mothers because of the experience. Listen to my episode of the podcast, Anemia in Pregnancy and Planned Cesarean. 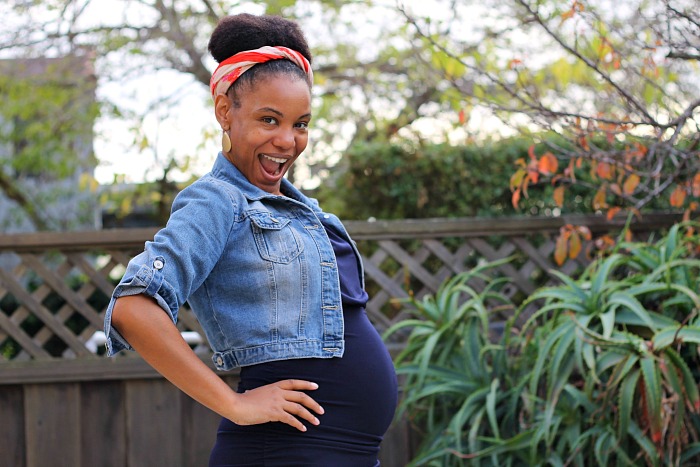 My family was on a reality show

We weren’t actually on a reality show, but it kind of felt like it! We put cameras all around our home, and were filmed for 2 weeks straight as we participated in a water challenge with Nestlé. The experience brought our family even closer, and we were left again with a professional video that will give us a chance to reflect on this fun family project for years to come. Check out more about our experience with the #NoMoreFORO experiment! 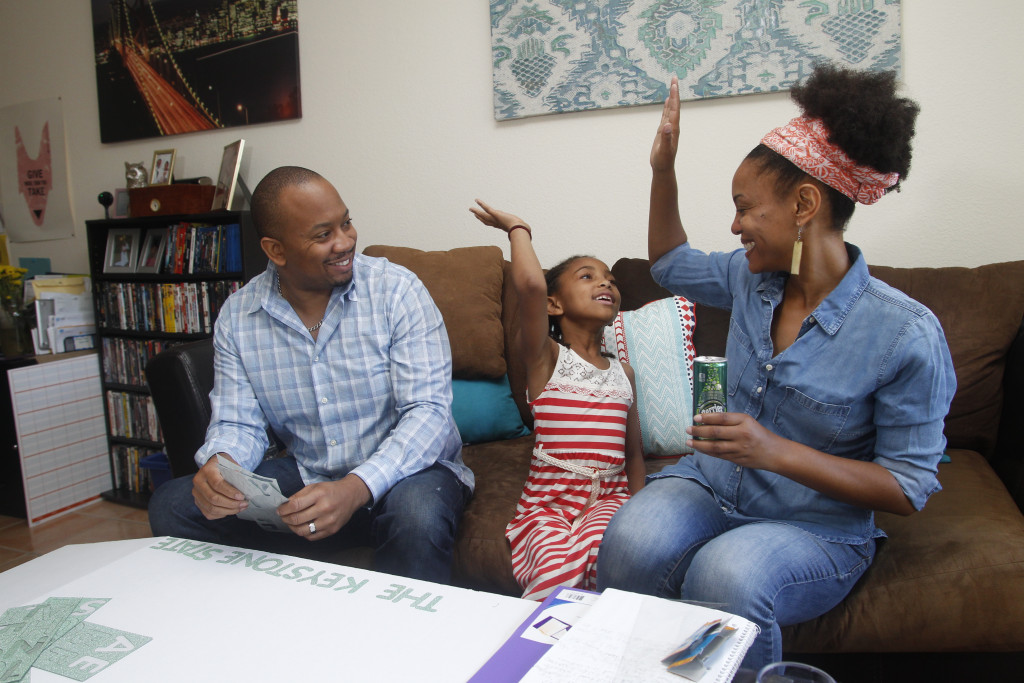 Had a video go viral

In the middle of a tough time this summer, I got in front of my phone, logged on to Facebook Live, and just let it all out. I never expected it to be seen by as many folks as it was, or I probably would have done my hair and posted from my blog page (ha!). The experience was overwhelming for me, but I just received a message the other week from a friend who let me know about an organization for change that was started after the founders saw my video. Totally a top moment.

When I was invited to be the Northern California mom for this project, I was so honored! I moved here just a few years ago, but can’t imagine living anywhere else. It was a real blessing to share the beauty of our region with the entire internet! Read the post on the State of Play website. 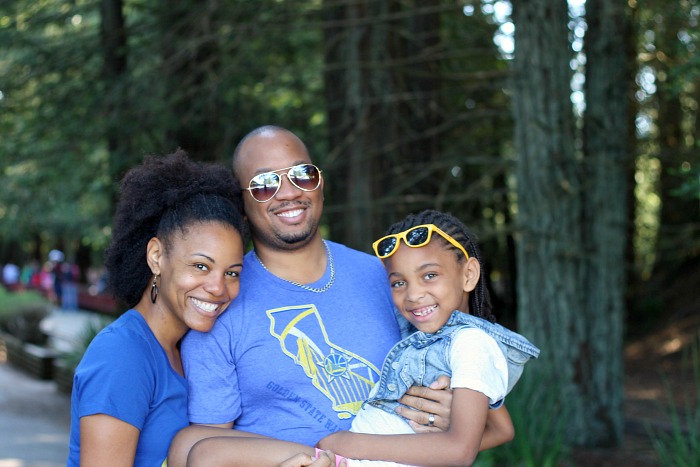 Featured as the thredUP #Badassmom for September

Although I was incredibly sick throughout September due to my pregnancy, I still felt incredibly blessed to be featured as the thredUP #BadassMom of the month. A couple of months before, thredUP sent a crew to my house to take video and pictures of Ayva and me, and put together a lovely digital package that I will cherish forever. Not only did it introduce me as a badass mom to other folks, but it reminded me that yes, I do have a big B on my chest, and I should be proud of all that I have accomplished! Check out my feature on the thredUP site. 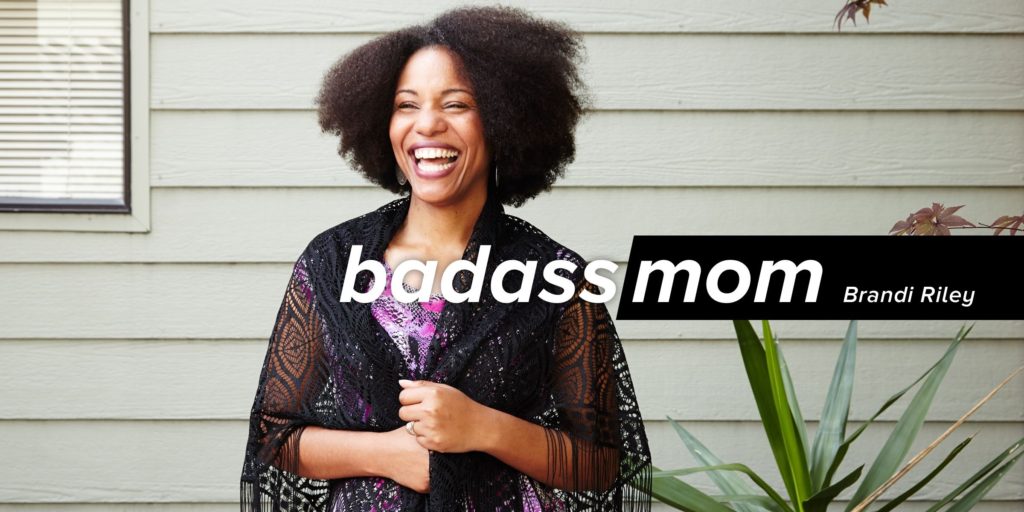 Participated in amazing partnerships with my favorite brands

It’s every lifestyle blogger’s dream to partner with brands that fit into your life and that you love and use naturally anyway. This year, I was able to live the dream. My partnerships with Lakeshore Learning, Dove, Foster Farms, Netflix, LISTERINE, Stanford Children’s Health, Nestlé ReadyRefresh, Minute Maid, CVS, and Simon Malls were some of my favorite partnerships of the year.

You know what, though, folks? I wouldn’t be able to do any of these things if it wasn’t for all of you. Thank you for liking, sharing, and commenting on my content. I appreciate the emails and the inbox messages, and I appreciate all of YOU. Here’s to a productive and creative 2017!