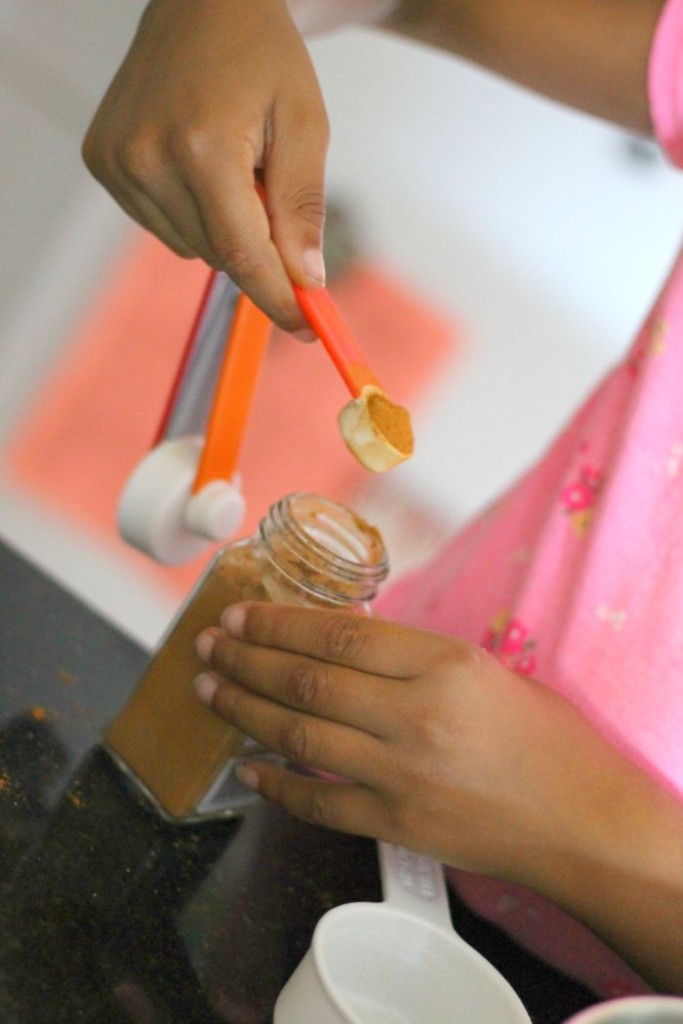 Summer is not over! I repeat, SUMMER IS NOT OVER! Even though the days are already starting to get shorter, and for some folks the weather is cooling down, we’re not quite at autumn, yet. As much as I’m trying to hold onto it, though, I think I’m going to have to start letting summer go. We’re starting with our wardrobes, pulling out thin sweaters and booties and rounding things out with fall baking. It’s too hard not to! There’s so much inspiration everywhere you turn for delicious sweets that just feel like they should be made in the fall. So, I folded. Monkey bread made me fold.

Now that Ayva is 6, I think it’s time to step up the “teach her everything I learned in my childhood” lessons. Like, Monkey Bread. So simple, yet so yummy, the recipe is easy enough for her to read and execute all by herself, and really, there’s no way that it can be messed up. It’s butter, cinnamon, sugar and canned biscuits, so basically, everything amazing in world. 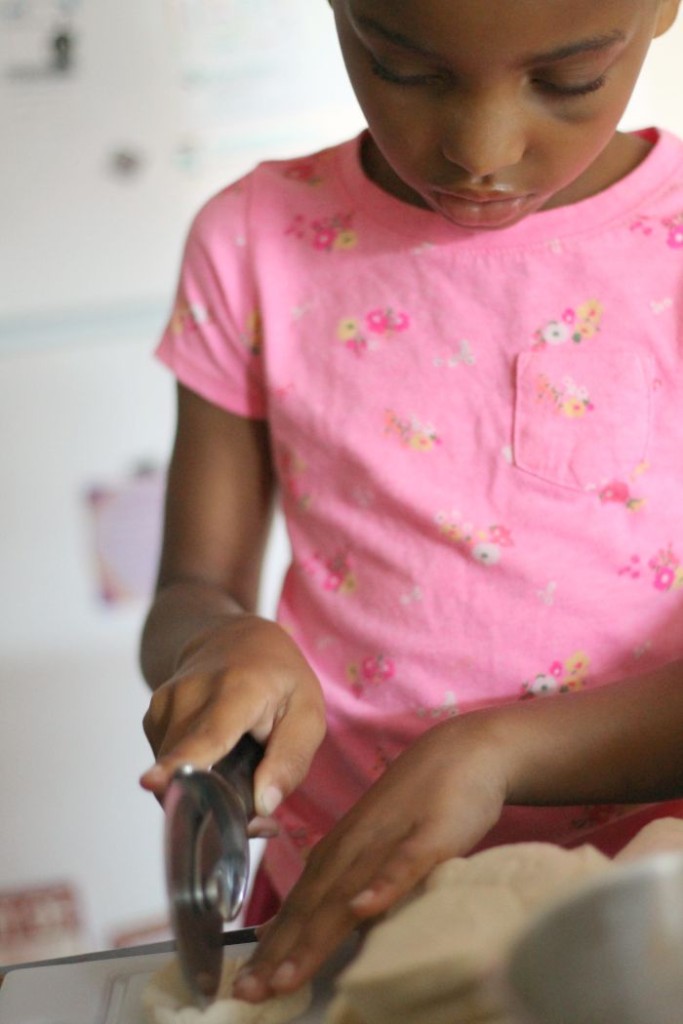 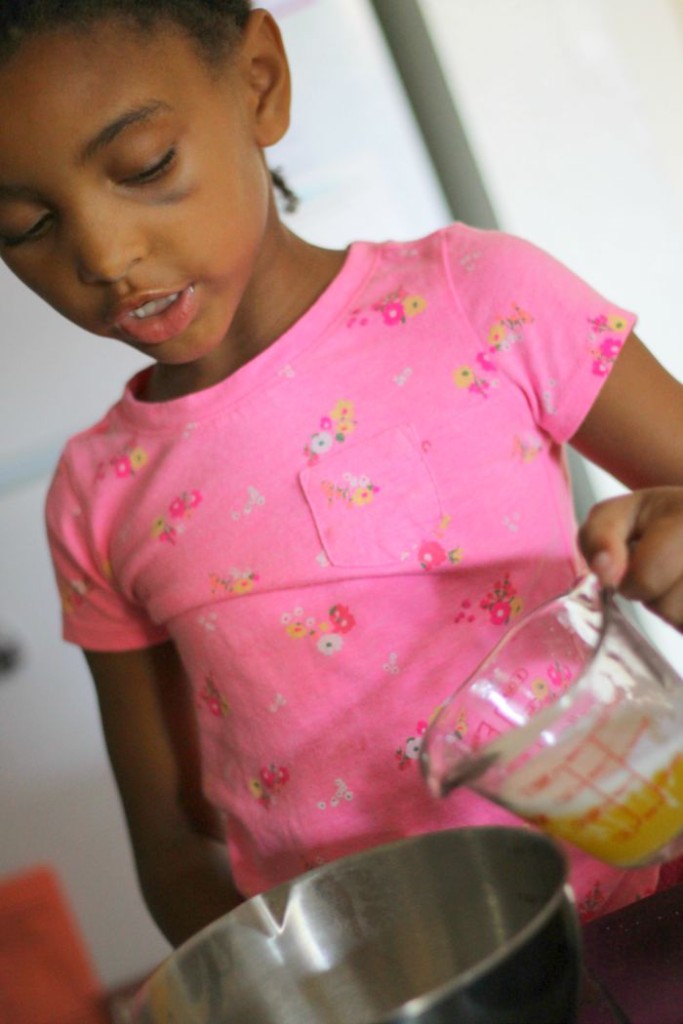 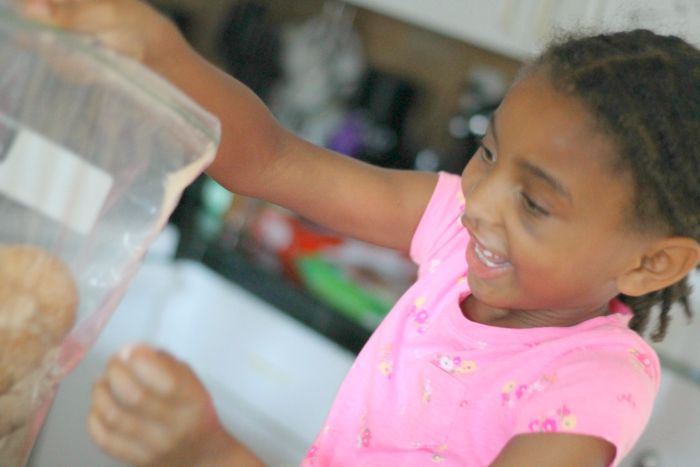 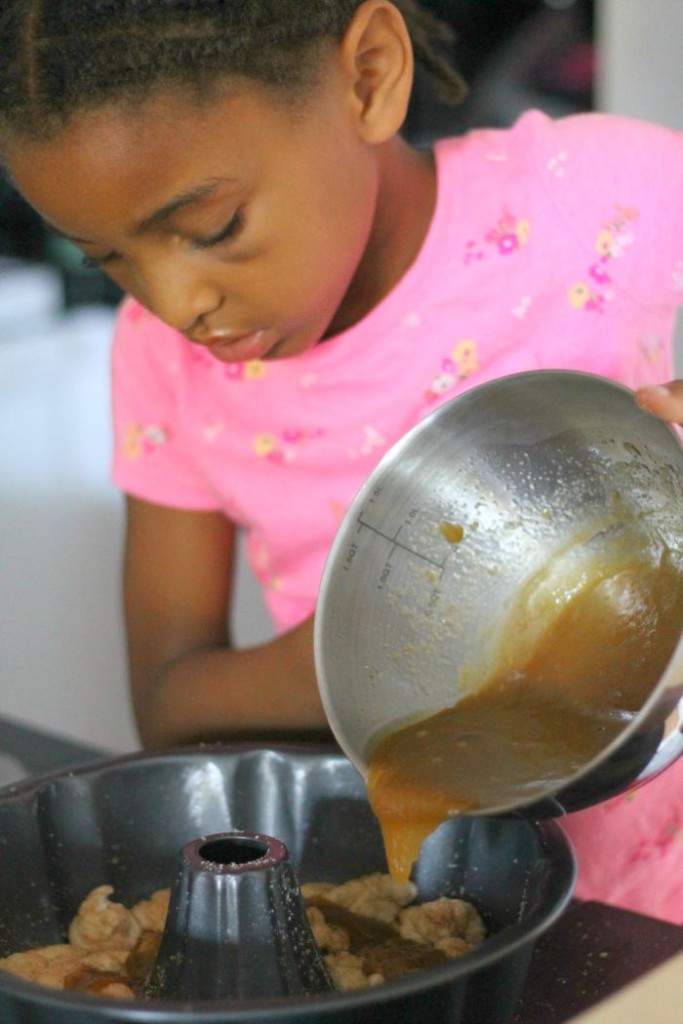 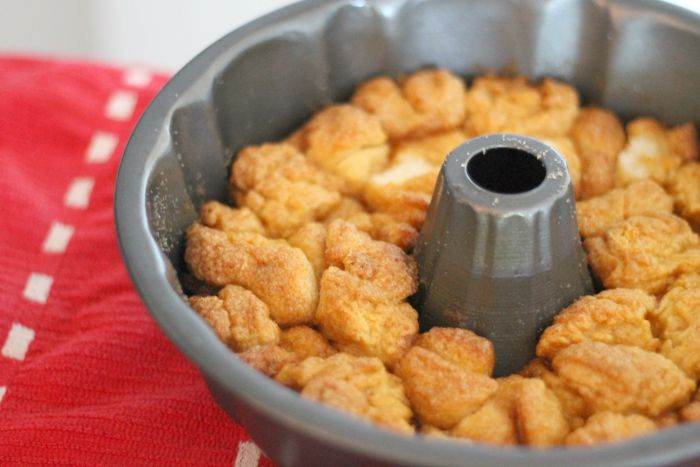 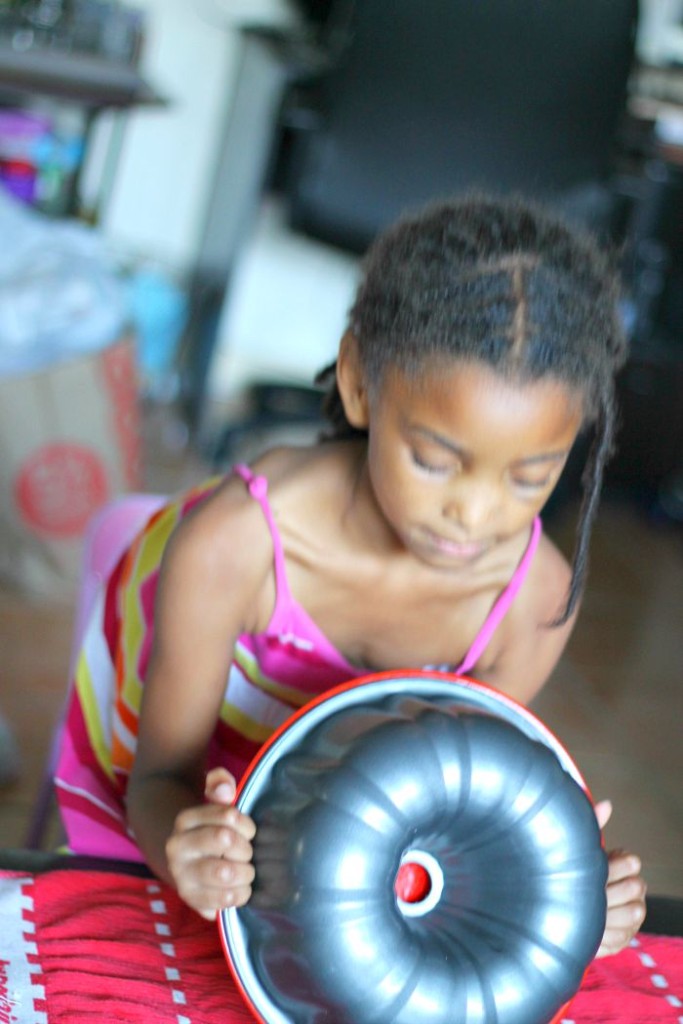