This is a sponsored post written by me on behalf of Disney’s Queen of Katwe for IZEA. All opinions are 100% mine. 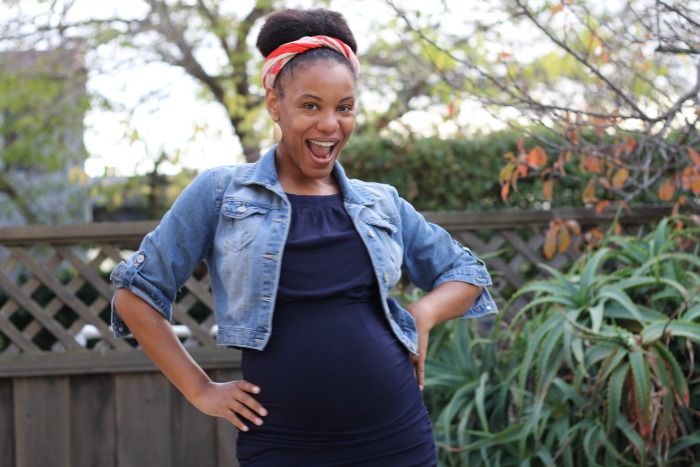 When I was a little girl, I was so full of hopes and dreams. If someone asked me what I wanted to be when I grew up, the answer was always something grand. I wanted to be a scientist, an astronaut, an actress. Over time, that confidence diminished. Little by little self-doubt started to take over. That, coupled with well-meaning but defeating comments from loved ones (i.e. “you’re just not a math person”), eventually had me scared to make a move by the time I was in my twenties.

For nearly my entire young adult life, I went about things tentatively. I dipped my toes in the water of opportunity but was typically too scared to dive in and just go for it. One example is the time I started a storytelling business for preschools. I had years of experience entertaining young audiences, and had the great idea to go into private daycares and perform for the kids. I created a flyer, wrote and rehearsed the stories I’d perform, and made a list of all of the daycares that I would go out and promote my business to.

As I drove into the parking lot of the first daycare on my list to tell them about my great new business, my stomach was in knots. I was scared, but I was going to do it anyway. I rang the bell to be let in, and proceeded to give my spiel. The daycare director seemed distracted and uninterested, and let me know she’d give me a call later if she was interested. 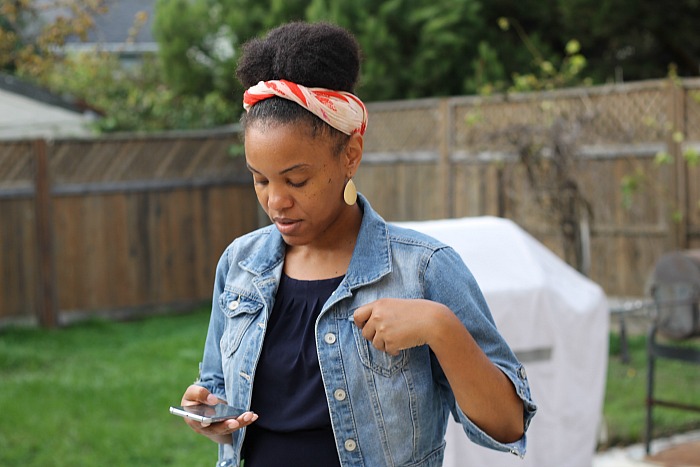 Although I had at least twenty more daycare centers on my list to visit, I drove back home and never promoted the business again. Crazy, right? One rejection threw me off course for years and years! It happens, though, when you don’t take the time to actually build up your resilience and take the time to encourage yourself to keep going.

Over the years, I’ve tried and failed at a lot of things. I’ve learned that it’s silly to tie a rejection to my self-worth, and that hearing “no” every once in awhile is to be expected. Releasing the power that rejection or the possibility of failure had on me empowered me to take risks in so many different ways. There was the time I risked losing my job by insisting on a promotion, or another time when I sold most of my possessions and moved across the country for love. Every day I make moves to grow my business and take care of my family. Every single day I risk looking silly, making a mistake, or embarrassing myself. I do it anyway. It’s the only way to be successful! 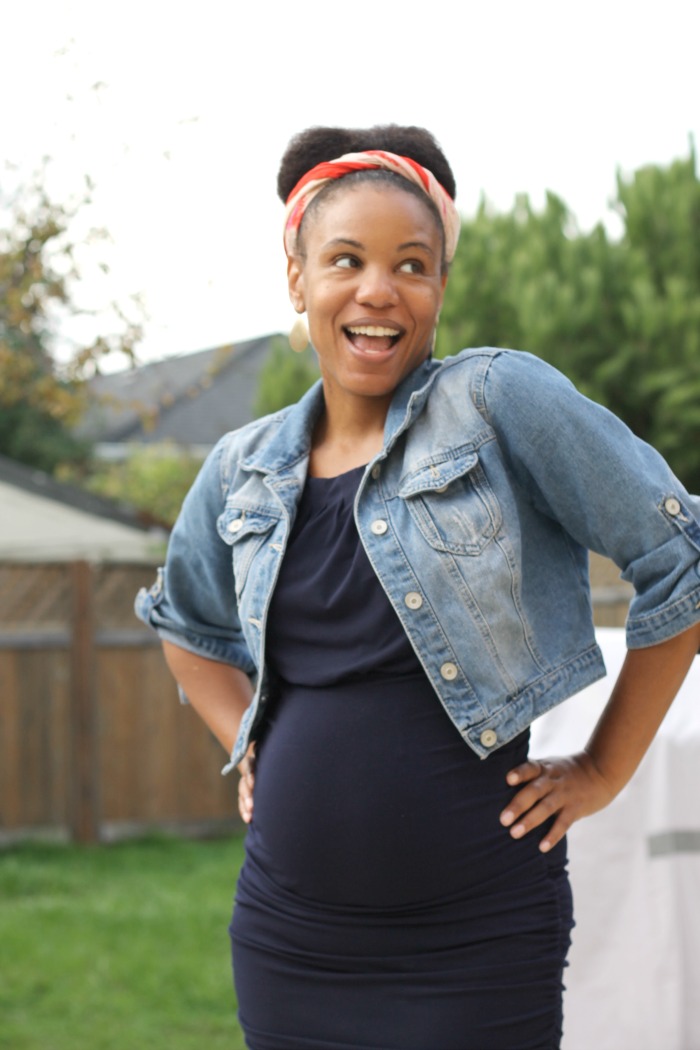 In the movie based on a true story, Queen Of Katwe, a young Ugandan girl demonstrates incredible confidence and determination as she goes after her dream of becoming an international chess champion. Though the odds aren’t in her favor from the beginning, she doesn’t let that stop her. Instead, she perseveres on, believing in herself the entire way. This empowering movie is a must see for all of us who need to be reminded that making moves doesn’t always come easy. Disney’s Queen Of Katwe is on Digital HD & Disney Movies Anywhere 1/10,  and on Blu-ray 1/31.

Are you ready to make your move?