You are here: Home / moms / Make New Friends But Keep The Old
0 shares

I am a member of the Netflix #StreamTeam and receive promotional products for participation. 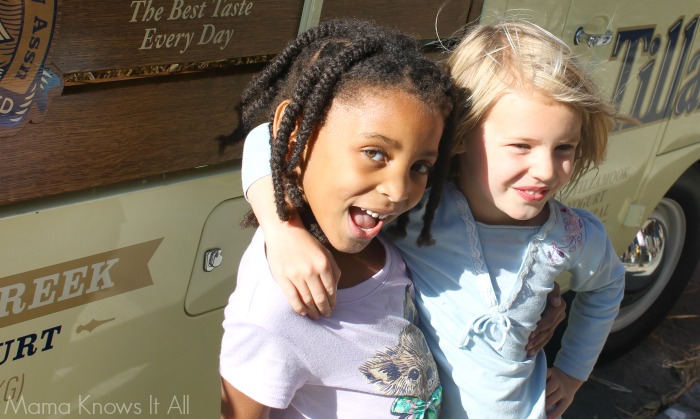 Ayva’s childhood is going to be very different than mine. While I moved around a lot thanks to a Dad in the military, chances are, Terrence, Ayva and I aren’t going to be leaving the Bay Area anytime soon. Moving from place to place wasn’t that bad, but I really hated to leave my friends behind each time. This was before the internet and social media, so even though my friends (also Air Force brats) and I promised to always keep in touch, after the first or second letter, communication just stopped. Just about every year I’d find myself starting over in a new location with a new best friend.

Fortunately for Ayva, she’s been in Oakland since she was 3, and spent 2 years in preschool. In fact, some of her preschool friends are in her kindergarten class. The cool thing is that they’ll be going to school together, in the same class, until they graduate the 8th grade. It’s totally the opposite of what life was like for me, and I couldn’t be happier. There’s something really special about having friends that you grow up with from the time you’re a wee little thing. I feel like it gives children a safe space to explore their identity because they’re around people that they know. After several years together, everyone starts to feel like family, and even though their might be little issues here or there, it can get worked out because that’s what families do. We’re already getting a sense of that after just a couple of years in our little community.

Ayva’s very BEST friend, Jasmine, however, attends another school. Even though they don’t see each other often, when they do get together, it’s like they never spent any time apart. For the last 2 years, they’ve played, laughed uncontrollably, been extraordinarily silly, and argued and disagreed just like sisters. Jasmine’s mom is awesome, too, so it’s like a win for me that the girls gravitated towards each other because I get to hang out with her! We’re both committed to getting the girls together occasionally from now until they can drive themselves. I think we both really understand that good friends are hard to find, so whether you’re 5 or 35, it’s worth it to put some time and effort into keeping them. You know what they say, “Make new friends, but keep the old. One is silver and the other’s gold.”

Netflix is focusing on new and old friends this month with tons of movies featuring dynamic duos and a friendship theme. It’s perfect  for this time of the year, and a good reminder to be grateful and appreciative of your buds! Make sure you check out the movies on the list, and pay special attention to VeggieTales In The House. It’s an all new Netflix original series that just started streaming on November 26th! 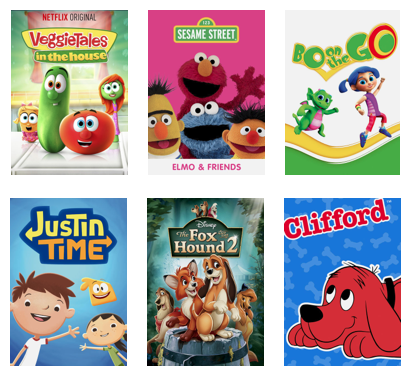 1. Bob and Larry: VeggieTales in the House
2. Bert and Ernie: Sesame Street: Elmo and Friends
3. Bo and Dezzy: Bo on the Go!
4. Justin and Olive: Justin Time
5. Tod and Copper: The Fox and the Hound 2
6. Clifford and Elizabeth: Clifford 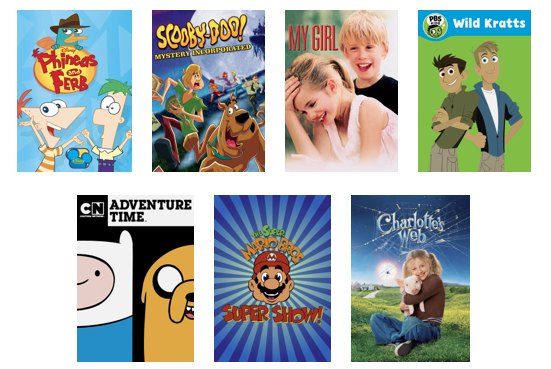 For Mom and Dad: 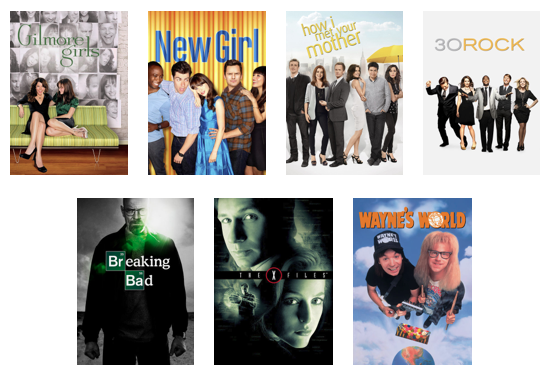