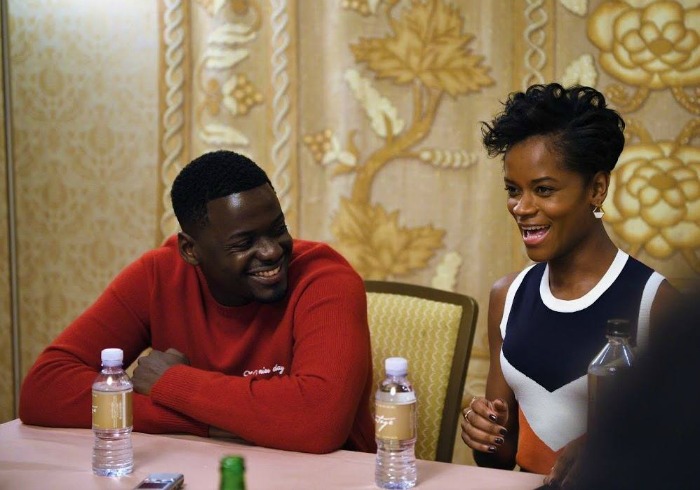 The cast of Marvel’s Black Panther movie is filled with powerful and amazing actors who have been making films for years. The newcomers have no problem holding their own. Academy Award nominee Daniel Kaluuya who plays W’Kabi and Letitia Wright who plays Shuri are scene stealers (in a good way!) who bring incredible truth to their roles.

Learn what Letitia Wright and Daniel Kaluuya want audiences to get from Black Panther in this exclusive interview.

Question: What kind of things did you guys do to prepare for the movie? It’s very physical for both of you.

Daniel Kaluuya: We did a lot of sword training. We were learning from scratch. Everyone had to have their own fighting style. Everyone had their own fighting style that reflects their character.  So, W’Kabi is more fierce, and ruthless. We learned the base of certain styles that were in the African community in Africa. And then we worked a hybrid of all these styles in the fights we were working with.

Question: How has it been on social media after the premiere?

Letitia Wright: We’re from London. We don’t have that type of world back home where it’s like super social media focused.  We’re not focused on getting a reaction, or looking for the results of what people think. We kind of like do the work and hide.

Daniel Kaluuya: We do the work, we want to connect with people. We want to empower the people. 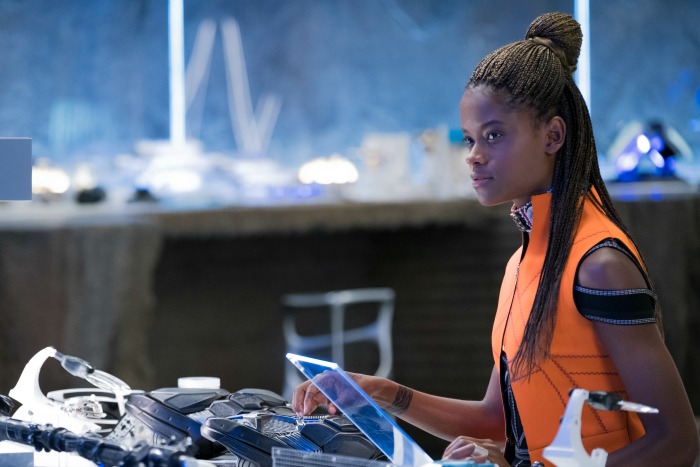 Question: Was there a scene that you all had to keep reshooting because you just couldn’t control the laughter?

Letitia Wright: You know what? I didn’t even expect it. I didn’t go in with the, with the thing that I’m gonna be funny. It was down to the writing. The writing was so good and then also just going and really studying the script.  Then I would find myself coming up with stuff like, ‘she would say that,’ like, ‘she would say that and that’s mighty rude.’  And she took herself so seriously. I guess that’s why it’s kind of funny.

Daniel Kaluuya: I think what’s amazing about Letitia’s performance in this film is that she’s honest. And then it’s about love for her brother. It comes across and everyone identifies with that, you know? It’s kind of like that playfulness. It’s a laughter from familiarity.  It’s kind of like the best kind of comedy for me ’cause it’s grounded. It’s just played as for relationship and it’s about love, you know.

Question: There are so many incredible, sorry, there are o many incredible messages that come out of the film. What is something that you want to make sure that is getting across to the audience and what did you learn from this movie?

Daniel Kaaluya: I feel Killmonger’s one of the best villains I’ve seen. It’s just ’cause it’s how he’s decided to deal with grief. What is there to do with pain, and how you deal with pain really informs how you move forward. And it informs who you are and what you do and the energies and the people that are around you. And as black people everyday is pain, you know.

This movie is also about joy, it’s about brother and sister, it’s about family, it’s about it’s communities, about nation, it’s about pride. All black experience is being touched upon within this film. You just want people to feel seen. 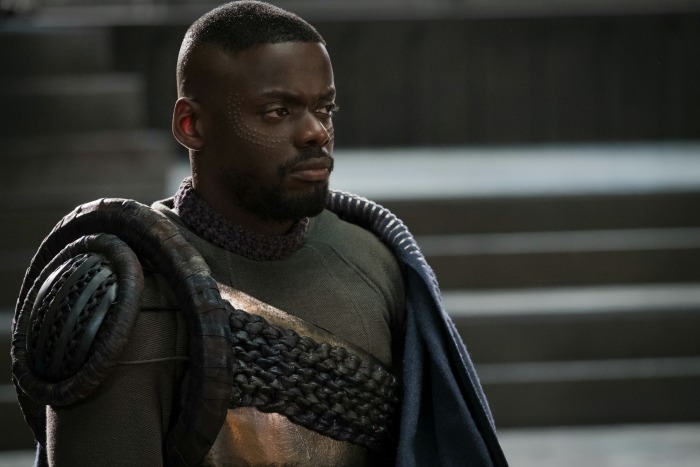 Question: I think so many people are just so excited about being represented in a film and so for us this is just, it’s such an amazing accomplishment. But, you are representing a black princess on film. And you are modernizing in a way that girls I think around the world, and boys too, are gonna be so excited about. Did you even think about approaching this is as like, ‘wow, I’m actually gonna be inspiring people and I’m gonna be a black princess on screen?’

Just telling the truth and then knowing that as long as I do that and I do it to the best of my ability and I am a vessel for that, then hopefully by God’s grace young people will be inspired.

Daniel Kaluuya: I remember one time you was on the set. Then Letitia walked by, she was in costume, and this little girl looked at her and went, ‘ah!” 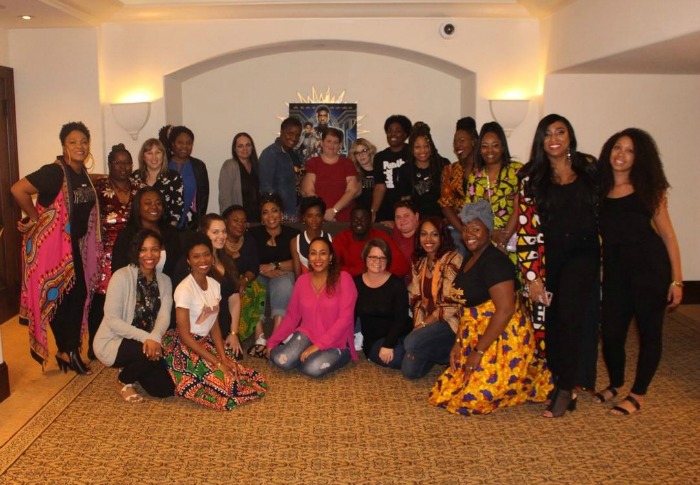 See Letitia Wright as Shuri and Daniel Kaluuya as W’Kabi when Black Panther opens in theaters on February 16th.