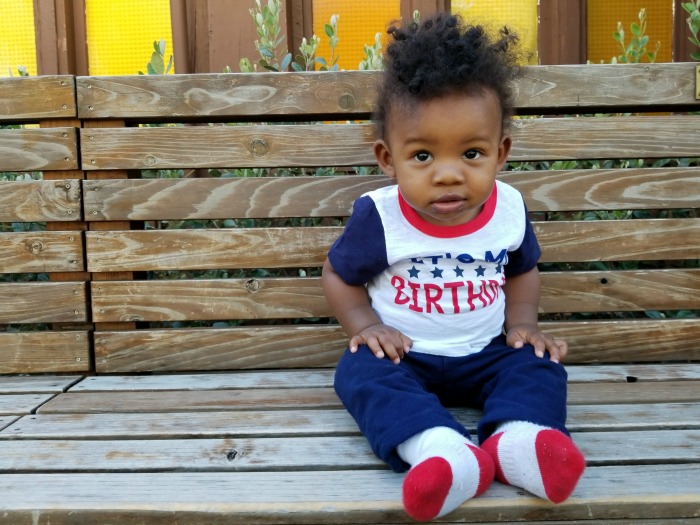 My tiny boy who I prayed for with my entire heart is one-year-old.

Although he was a long time coming, the timing of his entry into my family is perfect.

There was a point where I tried to be okay with having difficulty conceiving. I asked God to take away the desire for another child. That longing in my heart never went away, though. I just knew he was coming.

He entered the world via a scheduled c-section, and even though I wasn’t able to get to him for hours, he was resilient. He waited for his first milk until he was in my arms, and he latched on with no problem at all.

After I left the hospital a few days later, things wouldn’t be that simple. My James definitely challenged me, even as a tiny baby. 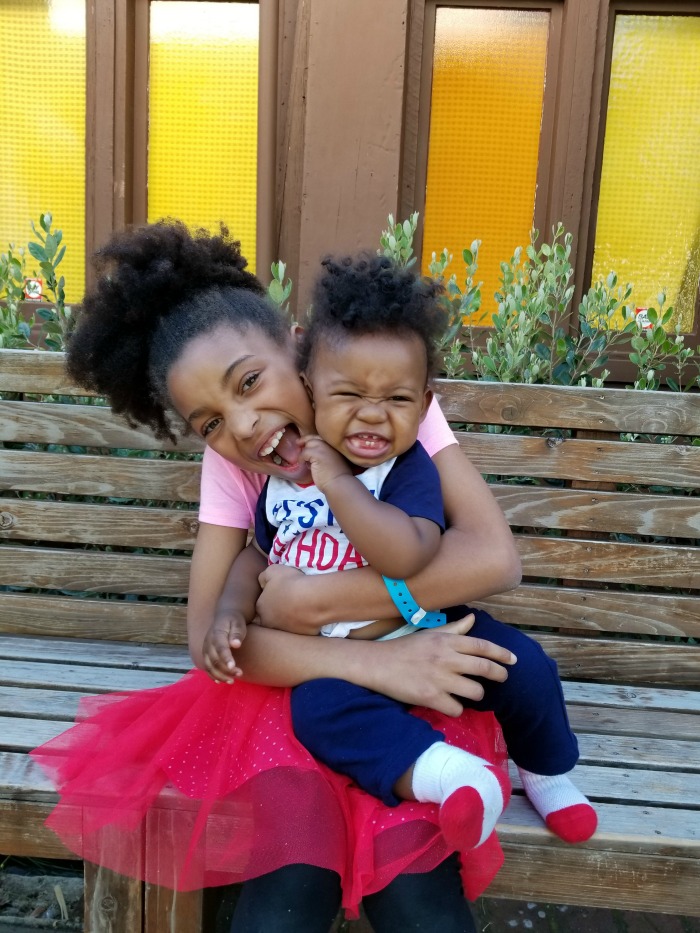 Much different than his sister, James’ personality is strong but in a different way than Ayva’s. He’s rambunctious and energetic, even at just one, and he’s picking up new skills every day.

A true breastfed baby, he loves laying his head on my chest, grinding his head into my chest, and basically anything that had to do with my boobs. Last week he discovered a new game—stuff things down Mommy’s bra.

Other than that, he loves to eat. Mandarins, blueberries, and bananas are his favorite. Climbing up and down stairs makes him happy, and his big sister is his absolute best friend. She makes him laugh more than anyone.

We’re having so much fun with James in our life, and even though it hasn’t been easy, every bit of the work has been worth it.

Our family is complete because of Jamie, and I’m so grateful that God chose us to give him to. 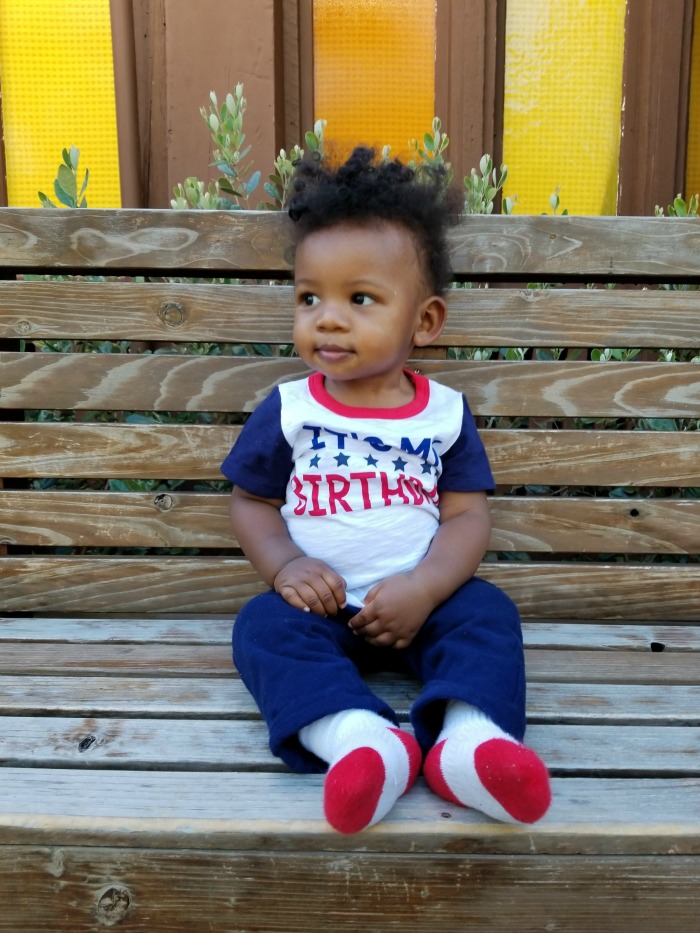