You are here: Home / Daughters / It’s Her World
0 shares

This is a sponsored blog post. While the views expressed here were genuinely mine, consideration was paid to me to produce this post. Thank you to Bentonville Film Festival for supporting storytellers. 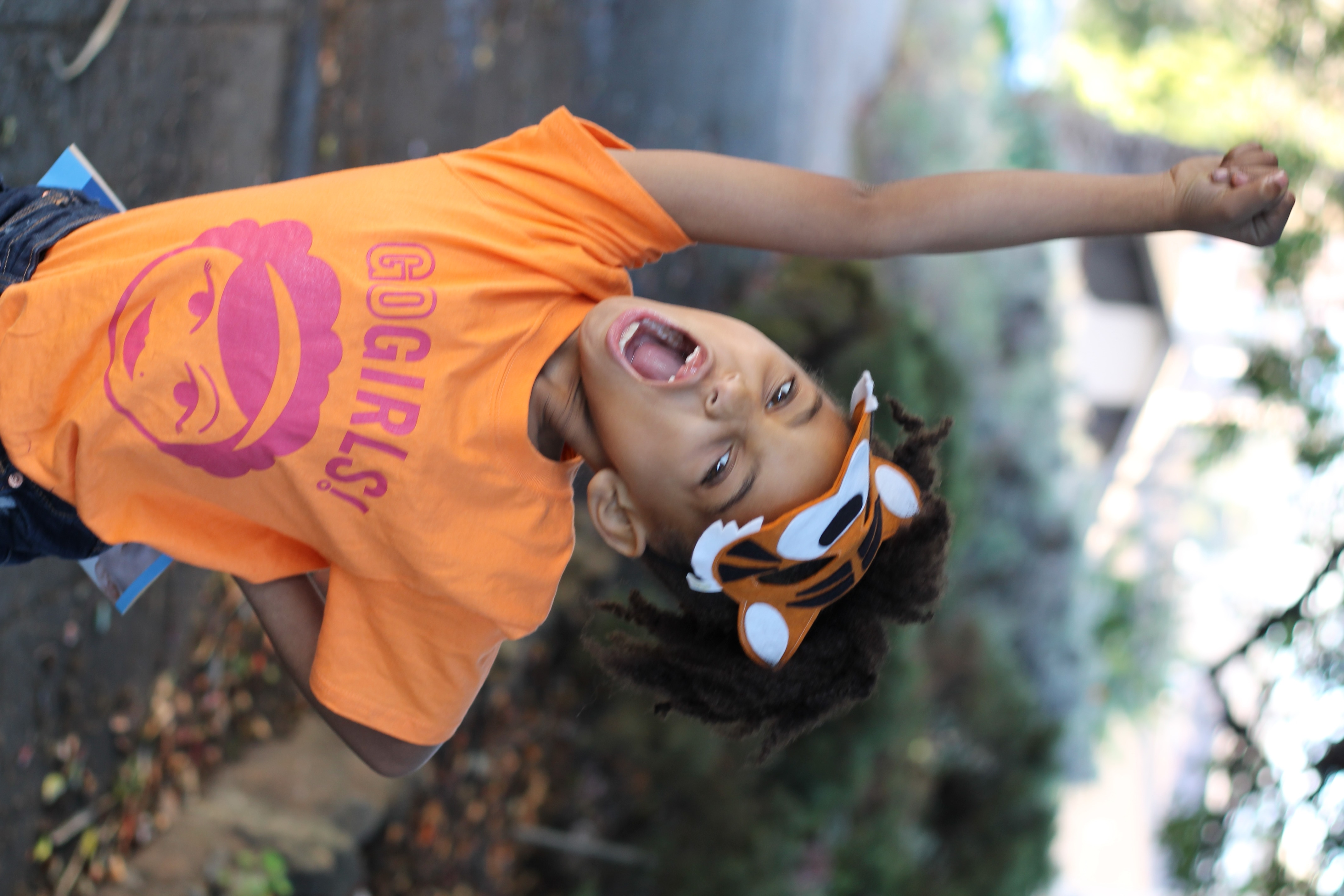 It’s hard to look at my sweet daughter and not wonder about the future.

What will she like? Who will she going to be?
This whole wide world is available to her.
There are so many people, and places, and so many experiences,
And I believe, I really believe, that she can have it all.

I know it won’t always be easy.
She’ll have to work hard and make sacrifices.
But she’ll get through it, she’ll grow through it.
And I’ll be with her the whole time because being there is what moms do.

None of that matters.

She is my child. She is God’s child.

I wouldn’t change anything about her.

This world, though? Oh, I have a few changes that I’d make in this world for Ayva.

I’d make sure everyone believed in the possibilities of all children and the future, regardless of the color of their skin, what neighborhood they grew up in, or who their parents are.

I would give every human being an equal playing field so that hard work, generosity and kindness were as much rewarded as who you know.

I would make sure every child grew up knowing how important they are, and how their voices and stories are part of what makes our world so amazing.

I can start by being a great listener to Ayva which will let her know that her thoughts matter.

I can start by modeling acceptance and love.

And I can start by making sure to always treat others the way I want my own child to be treated.

BFF is the only film competition in the world to guarantee theatrical, television, digital and retail home entertainment distribution for its winners. The 2016 Festival will be held May 3 – 8 in Bentonville, Arkansas in partnership with founding sponsor Walmart, presenting sponsor Coca-Cola and distribution partners AMC Theatres and Lifetime. Like me, they want to see a world where diversity is celebrated and appreciated. Many thanks to BFF for sponsoring this post, and for the work that they do with artists and filmmakers.

Previous Post: « Giving Her the Energy To Be Creative
Next Post: Add Some Ambience to Your Carpool Duties »