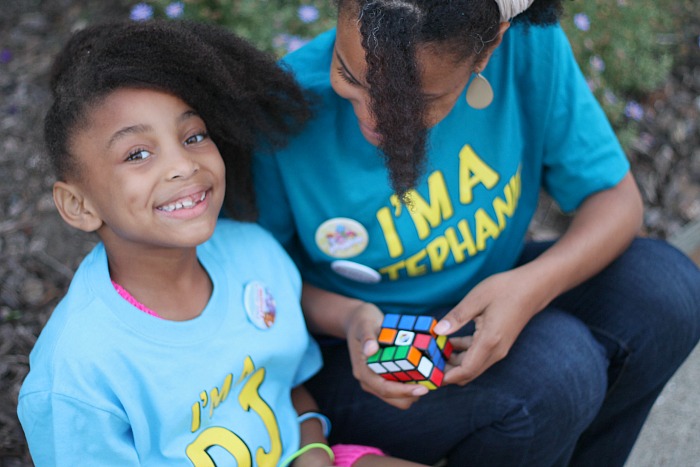 Can I tell y’all something that is completely rocking my world right now? I am loving the fact that my little Ayva is all about retro television! She is a real fan of sitcoms and teeny bopper movies, and has started finding and watching them on her own on Netflix. I had an idea once she fell in love with High School Musical (which came out in 2007, 3 years before she was even born!), but it’s been really fun to watch her search for movies and shows that feature characters actors as kids who now have their own kids her age and older!

Last month we completely fell in love with Fuller House, and have watched all of the episodes at least 12 times at this point. Talking to Ayva about how the show is a sequel to a show that I used to watch when I was little, and showing her what DJ, Kimmie, and Stephanie looked like as children really blew her mind. I believe I witnessed the first moment she realized that life existed before she was born!

Read: Fuller House is Hilarious Now As It Was Back In the Day

She hasn’t stopped at Fuller House, though. Thanks to Netflix bringing us our favorite 80’s characters like Care Bears & Cousins and Popples, I’ve been able to share a lot about what it was like for me as a little girl with Ayva, and it’s actually brought us closer! Terrence is even getting in on the action, searching everywhere for a Simon Says for Ayva to play because it was one of his favorite games as a kid.

I think every family needs to embrace the retro. Maybe your children aren’t into things that are “old-timey” but Netflix is revamping our childhood and updating everything to please our 21st century kids without making us give up the best parts of the shows and characters we loved so much. Remember how the entire family used to sit in a room and watch television shows together? Our family did that with Fuller House. We did that with High School Musical (the original and the sequel!). We did that with Inspector Gadget and Pee-Wee’s Playhouse.

Retro t.v. is getting us back in the same room together again, and I’m here for it. 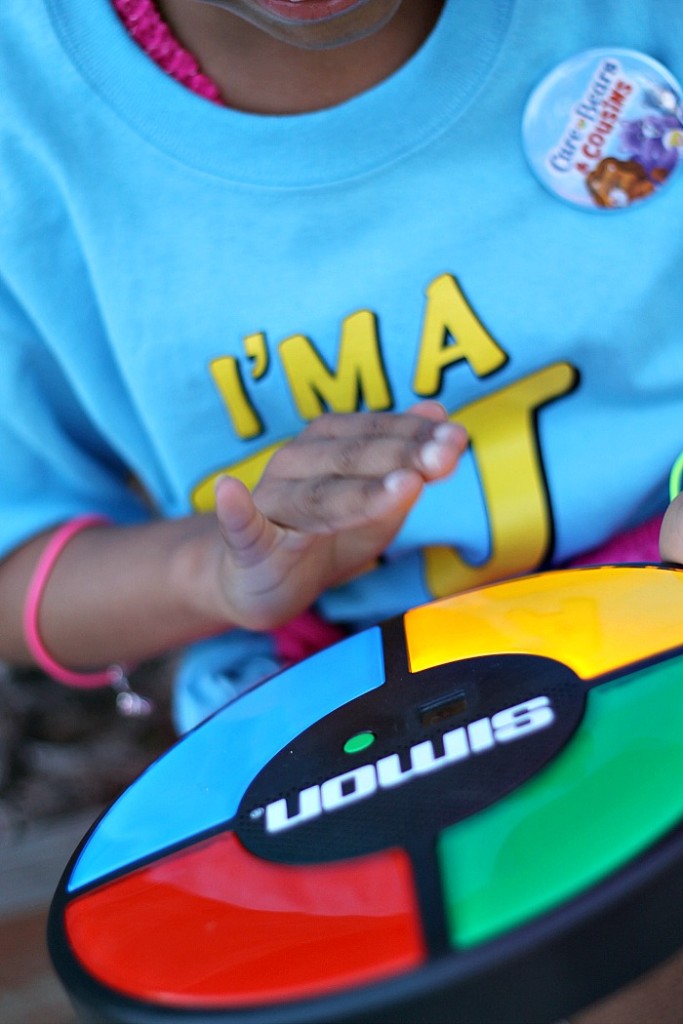 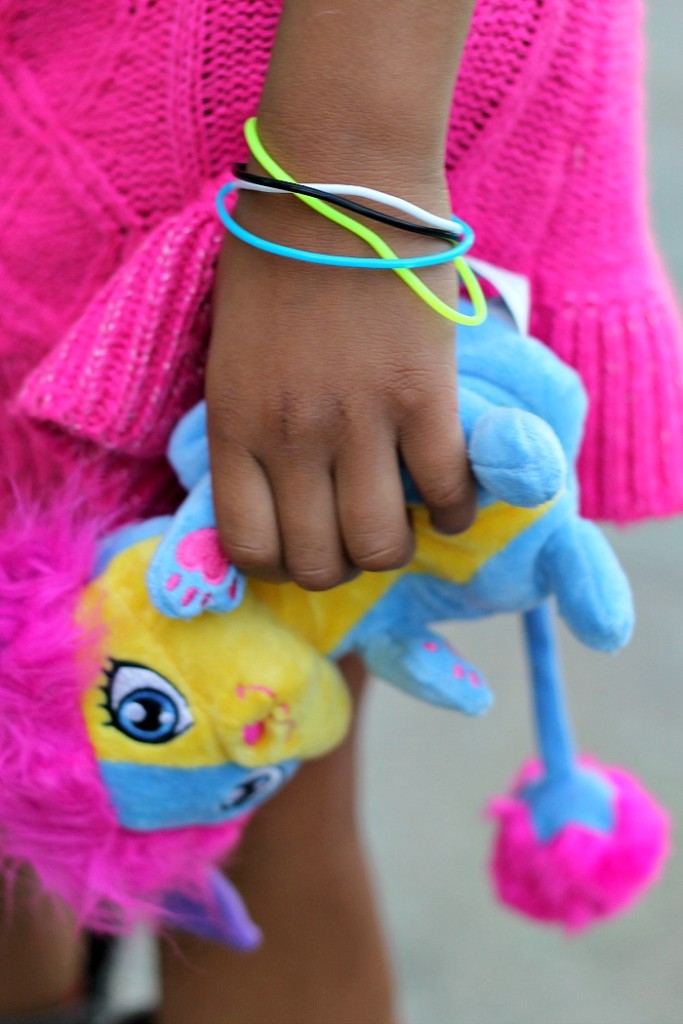 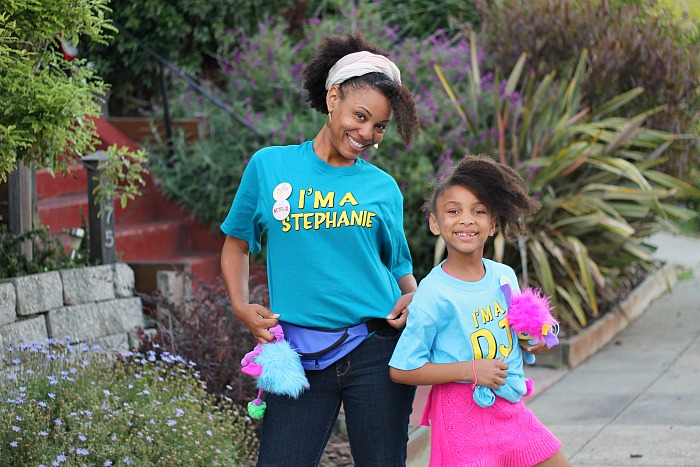 I am a member of the Netflix #StreamTeam and receive promotional items for my participation!

Previous Post: « The Making of a Mini Dress
Next Post: At Least The Chicken Is Good For Them »