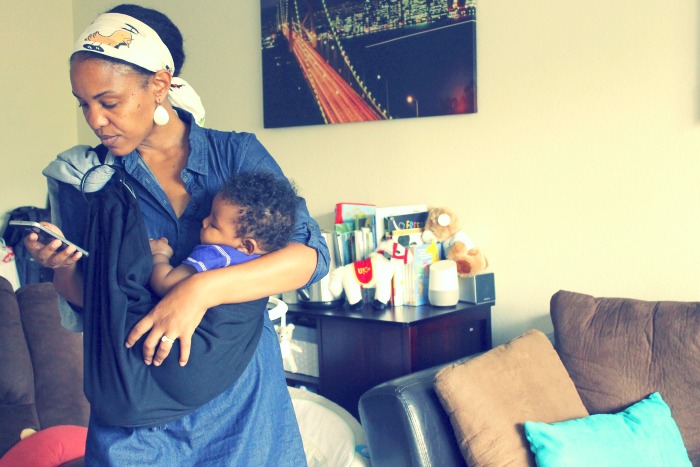 Do y’all remember how we used to connect with folks before social media? I would meet people at the most random places.

I became friends with a woman I met at the bookstore. Dated a guy who stood in front of me at a concert. Got my hair braided by a young lady I was introduced to at church.

The cool thing about all of those relationships is that I got to know folks for myself at a pace that we both felt comfortable with.

I knew them offline so I got a chance to talk to them without having to do extra work to figure out their tone or figure out what they meant by something they said.

Nowadays, I know people all over the world. Social media has allowed me to connect online with people I’ve never met in the flesh.

Thanks to the ability to completely dig into someone’s personal life on Instagram, professional life on LinkedIn, family life on Facebook, creative live on TikTok, and private life on Snapchat, we’re getting a lot closer a lot faster with a lot more people. 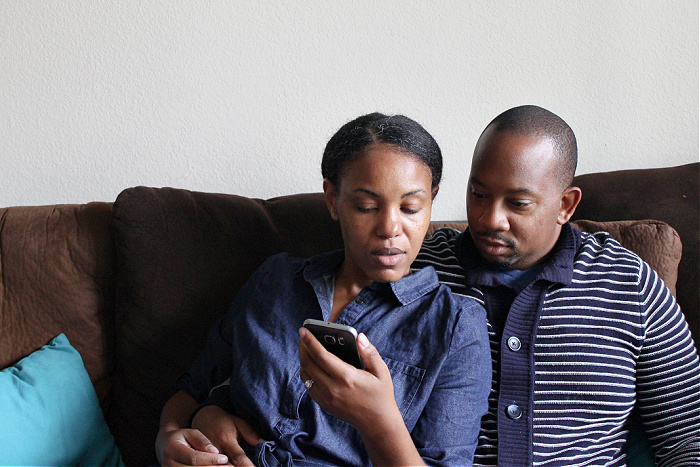 As exciting as that sounds, and as cool as it is to be so connected, it’s definitely not all “I’d like to teach the world to sing” on the internet and using social media.

There are still tons of ridiculously prejudiced and close-minded people out there, and you know what sucks? Finding out your new friend is a racist. Or sexist. A snob. Or worse, that they copy and paste that stupid status update that says that they don’t give Facebook permission to use their images. (OMG THAT DOES NOT WORK.)

I’ve lost more “friends” since the last two elections than I had ever lost in my life previously. It’s weird how folks just dropped like flies. It wasn’t just the folks who didn’t have the same political beliefs as me, either.

I disconnected with friends who thought I wasn’t “woke” enough. Who said I spoke up too much. Who didn’t think I spoke up enough. I stopped trying to keep up.

I am who I am, online or offline, all the time.

It’s not all bad, though, this being hyperconnected. I appreciate learning about things that are important to other folks, and am grateful for the conversations I’ve been able to have about my life.

Even though it’s exhausting, these talks, I doubt there’s ever been a time in our country’s history when folks really knew what kind of obstacles their fellow humans were facing.

I want to tap out.

There are times when I want to tap out, but then I remember my children. The adults having these discussions / disagreements are raising kids who will one day grow up with the same perspective as their parents, and if they’re wrong, my son and daughter could be in danger.

I look back with fondness on the days of Myspace where choosing a new background for my page was the hardest thing I had to do. It was so easy back then.

Easy isn’t always good, though. Those simple Myspace days were also some of my loneliest. At least now there’s depth to our social media relationships, even if it is hard.

What are we going to do, y’all? The internet is so hard, but at the same time we need it. Social media seems trivial, but time and time again it has shown that it’s a critical resource for staying connected. Here’s what I think can help.

Tips for Moms for a Healthy Social Media Experience

21 easy ways for moms to take care of themselves

We don’t have to do it all, Mama

Moms can be exhausted and happy at the same time

Great blog post. I really relate. I miss the days When smart phones and social media weren’t a thing. ❤️ We have become so reliant on it all now. It’s jot al bad, like you say. Bit ues! It’s also hard.

There are seriously times when I just want to step away. Like get a regular job, go to work, come home and peruse the internet if I want and go to sleep.

Then I remember that blogging changed my life back in 2010. Had I not embarked on this I still wonder at times where I would be.

The internet indeed gets on my nerves and when I need a break I step away. I've come to grips with the fact that social media is now a part of who I am and part of that is learning how to manage these kinds of relationships.