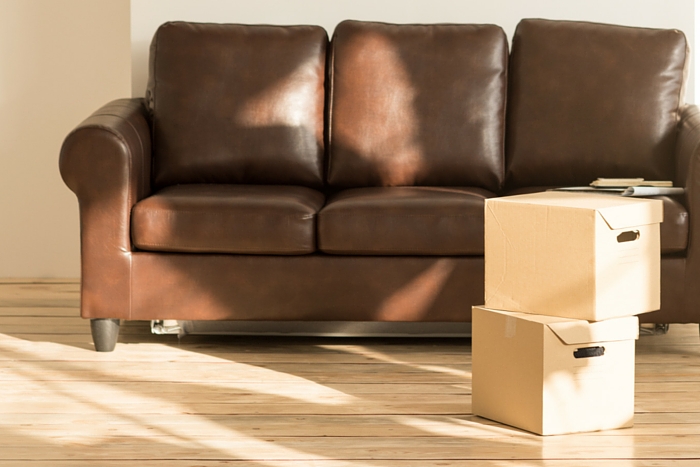 There’s a box sitting in the middle of my living room right now that I refuse to open. I have no idea what’s inside of it, and I’m not at all curious about what it might contain. Four years ago when I moved away from Philadelphia, I gave away most of my things. I was moving from a 3 bedroom, 2 story house to a one bedroom apartment and I knew I wouldn’t have the space to store most of the things that I had acquired over my near decade of living in Philly.

The items that I didn’t give away, I packed up and stored with a couple of my friends. Those friends have since moved, and the boxes that I left behind are starting to make their way back to me. The box in the middle of my living room is one of the first to arrive.

I don’t want to know what’s in it.

When I left the East Coast, I didn’t realize it at the time, but besides the friends and family that I still miss dearly, I was also leaving behind one of the loneliest, most challenging periods of my life. Both of my grandmothers passed away while I was in Philadelphia. My heart was broken and stomped on, and I was just exhausted from the daily grind of years of being nearly poor in a big city.

I don’t want to know what’s inside that box.

Whatever is in that box represents a life that I left behind the moment I boarded my one-way flight to California. Maybe pretending those years in Philly didn’t exist isn’t the best long-term mental health plan, but for now it’s my method of coping. I’m not ashamed to admit that I’m not strong / capable / willing enough to sift through all of those emotions from another time and be able to be here in the present, being a mom and wife, working and taking care of myself. Something has to give, and it’s that box and the era that it came here from.

At some point, I’m sure I’ll put the box away. I’ll stuff it in the back of a closet somewhere and stack other boxes on top of it. For now, though, it sits in my living room, reminding me of a time that I kind of want to forget, and I don’t want to know what’s in it.