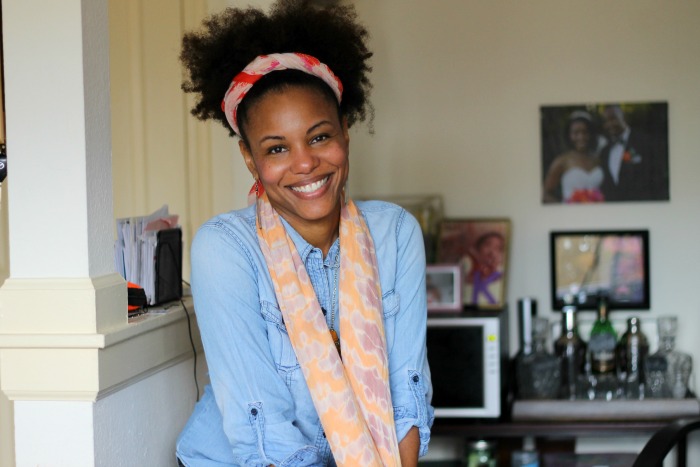 I don’t take a lot of selfies. I can never seem to get the angle right, and on the occasions when I do, my skin looks bad, or my hair is a mess, or the picture is just off. Besides, it’s just so much easier to take pictures of Ayva and Terrence. They’re always camera ready. It really didn’t matter if I was in photographs or not anyway. I mean, who cares, right? I know I’m a blogger, and I talk an awfully lot about myself, but believe it or not, I’m totally okay with not being in the spotlight, or having my face showing up on everyone’s Instagram feed. I’ve always been like, automatically falling to the back in group pictures, trying to fade into the background, and not get in anyone’s way. Something changed for me this Christmas, though.

This Christmas, like every Christmas, we took a ton of pictures. When I uploaded the pictures to the computer, I was surprised to find that there were plenty of Terrence, tons of Ayva, and a bunch of them together. We had some good shots of my in-laws, and a few of my in-laws with Terrence and Ayva. The photos of me that we had were blurry or dark, and in one of them, half of my face was covered by a shadow. I don’t blame Terrence. He’s not constantly being educated on the importance of light and depth of field and all of that like I am, but I was still sad. I was there, you know? I’m a part of the family, too. You wouldn’t know it to look through the pictures, though.

Earlier in December, when my stepmother passed away, we spent time going through all of her pictures and photo albums. She had photos of everyone. My sister, my Dad, and me.  There were cousins on both sides, and people we didn’t know, high school classmates, old co-workers and neighbors from all of the places she used to live. As we looked at  the pictures, it gave all of us a bit of peace to be able to have tangible evidence that my stepmother lived a full, diverse life surrounded by people who loved her.

After looking at the Christmas photographs, I made the decision that I’m going to start insisting that I’m in pictures, and that the pictures I’m in are good. When we’re on vacation, I’m going to ask strangers if they would mind getting a shot of the entire family, and I’m not going to be ashamed to ask them to take a couple, you know, just in case. It’s not about being vain. It’s about creating memories for myself and my family. And also because after I’m gone, I want folks to know that I was here.  You know what else? I’m going to work on my selfie game, too, because right now, I am here, and darn it, all of the folks on Instagram are going to know it! 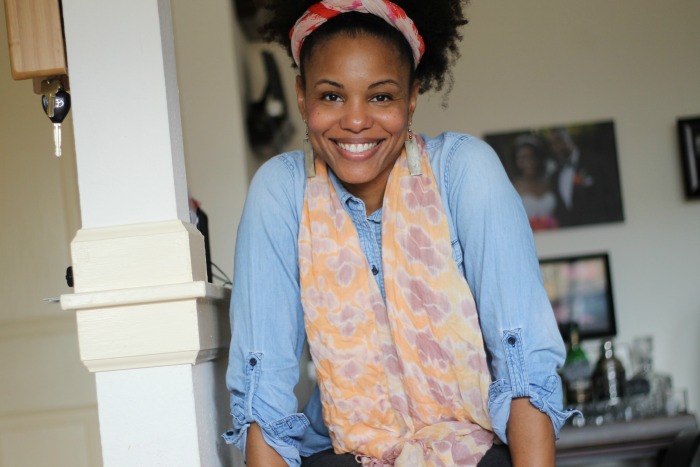 I’m linking up with Mimi and LaShawn for the photography challenge, #OurProject52. This week’s theme is “Who Are You?”. I took the first picture with my tripod and 50 mm lens on a timer. Ayva took the bottom photo, also using the tripod and the same lens.