My family and I had a candid conversation about finances because family money matters. Learn how TIAA is encouraging families to talk about money in this sponsored post. 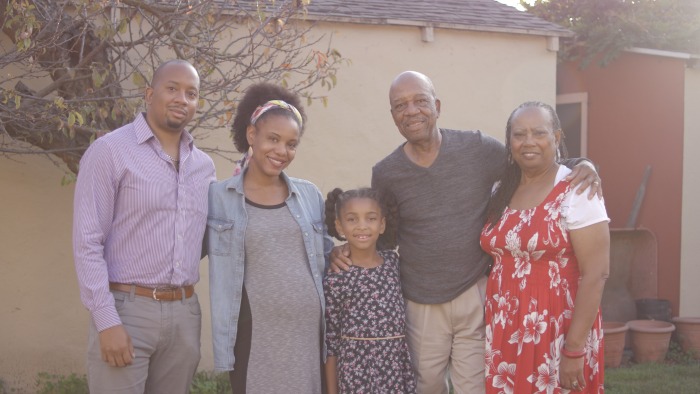 Growing up in my family we didn’t talk about money a lot. My parents would let us know when we couldn’t afford to buy something that we wanted, but other than that there was no education. We didn’t discuss the importance of saving beyond “make sure you put some money away”. We definitely never talked about the importance of investing or creating an actual strategy to make our money grow.

I didn’t really know how much the lack of these conversations would affect my relationship with money until I was a young adult living on my own. Being uninformed plus having a scarcity mentality led me to make some dumb financial decisions. I spent most of my twenties reeling in debt. When I look back, I’m pretty embarrassed about some of the choices I made.

You know how they say opposites attract? That’s my husband and me. His upbringing was completely different than mine. My in-laws are pretty financially savvy, and passed that on to him. They’re great examples to us of how we can retire well and live a good life if we’re smart with our money. Talking about finances isn’t taboo with them. Terrence and I are honest with them about what’s going on with us and our money because we value their insight and the advice they give.

We realized recently that as much as we talk to them about money, we never really asked them what was going on with them financially. We assumed that things were good for them and that they didn’t need anything, but we never knew for sure. A few weeks ago, we got together and had a real money talk. Thankfully our assumptions were correct. They’re doing just fine.  Knowing that for sure definitely makes both Terrence and me feel a sense of relief.

TIAA was created nearly 100 years ago to ensure teachers could retire with dignity. Today, it’s a unique financial partner that helps millions of people who work at nonprofits, including academic, research, medical, government and cultural fields, to achieve financial well-being. Terrence uses some of TIAA’s wide range of financial solutions which includes investing, banking, advice and education, and retirement services.

The TIAA Family Money Matters program is a new initiative meant to bring families together to talk about financial plans. In a recent survey conducted by TIAA, just 37 percent of adult children and 11 percent of parents actually took the time to talk about money even though 4 out of 5 of the children thought it was important. Terrence and I definitely represent that statistic! 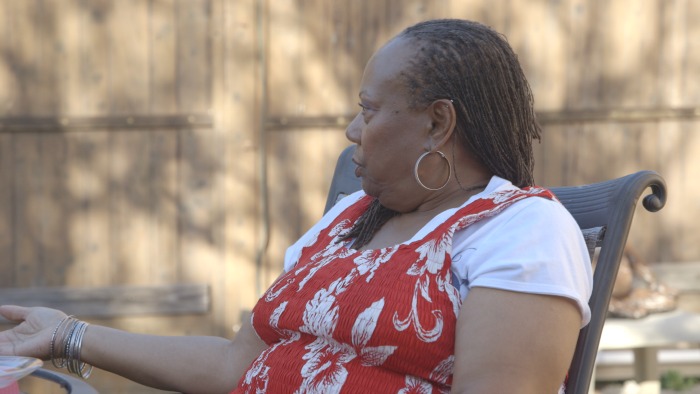 You know what’s funny? Even though it was a little uncomfortable setting up the meeting and letting my in-laws know that we wanted to talk about their financial plans, the actual conversation was really quite comfortable. Our parents felt the same way. We’re not alone, either. The TIAA survey also found that nearly half of parents (45 percent) who frequently talk to their children about their future financial plans feel proud about how those conversations went. We had no reason to be worried at all!

The conversation we had was so awesome. My mother-in-law advised us to sacrifice now and plan for the future, and my father-in-law expressed some concern that we weren’t saving enough. We found out that they were doing quite fine in their retirement and didn’t expect that they would need our financial help in the future.  They also offered to provide some support for our children should the need arise for education. I couldn’t have asked for a more open, transparent, and honest talk. 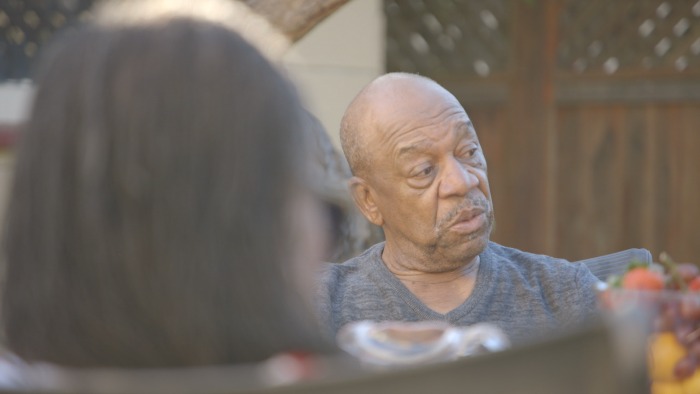 TIAA, through the Family Money Matters Program, developed a few conversation starters that helped us get started. This list of questions helped us to turn what could have been a really awkward talk into a productive meeting. There are two sets of questions, one for parents, and one for adult children, and they’re available at www.tiaa.org/conversations.

Are you ready to have the money talk with your family? Share how you use the TIAA conversation starters at your family conversation with the hashtag #familymoneymatters and by tagging @TIAA. The conversation doesn’t have to be difficult. If it goes anything like ours did, you’ll leave feeling relieved and thankful that you can plan for what’s next for your loved ones.