As soon as the weather starts to cool off, all I want to do is curl up with a book and get into the taste of fall. I don’t mean pumpkin, either. I’m totally not one of those people. I am, of course, talking about apple. Don’t you just think apples are the quintessential fall flavor? I am in love with them. Apple pie, cobbler, pancakes, cider…I don’t think there is one thing you could put an apple in that I wouldn’t consume. They are that delicious. That’s why, even though it’s a tad bit early for apples here (they’re still not at the farmer’s market!), I made a delicious Fall Apple Spritzer to celebrate the harvest.

The only apples we had in the house were really mild flavored, and not very sweet at all. Good thing I had some Sweet’N Low on hand to sweeten it up just a tad. I don’t like to waste my calories on drinks (I need all of those for the cobblers and pies!), so adding sugar would be a no-no. One packet of Sweet’N Low adds just enough sweetness, and really helps make the spritzer flavor pop. Two packets make it a dessert. Really, really yummy!

Because I like to be in charge of my sugar intake, I don’t typically drink store bought apple juice. Instead, I’ll juice a few apples myself. Fresh juiced apples are the core (pun not intended!) of this simple spritzer, that also includes seltzer water, a tiny squeeze of lemon, and Sweet’N Low. A few chunks of apple tossed in the spritzer are a treat for when you finish the drink!  The next time I make this, I’ll add a little bit of cinnamon to really take the fall flavor to the next level.  Want more drink ideas? Check out the #SweetNLowStars hashtag on Twitter, and like Sweet’N Low on Facebook to stay up to date on new recipes.

-a squeeze of lemon

-Cut the apple into chunks and juice.

-Add 1/2 of the seltzer water to the apple juice. Pour slowly and taste as you go so as not to water the juice down.

-Mix 1 or 2 packets of Sweet’N Low into the drink.

-Cut a few pieces of apple and drop into the drink.

-Enjoy the taste of the season! 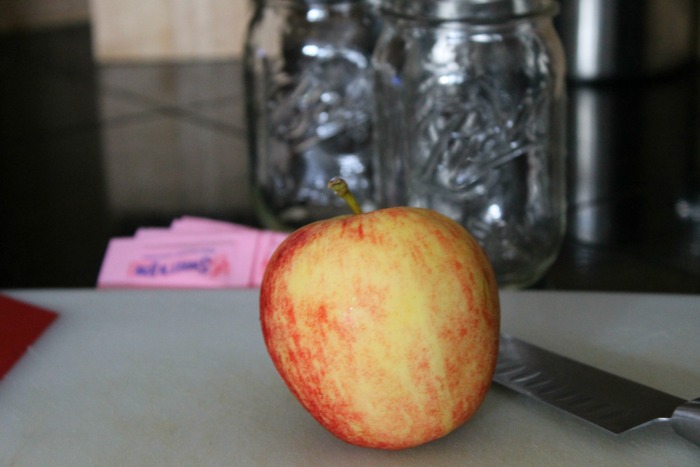 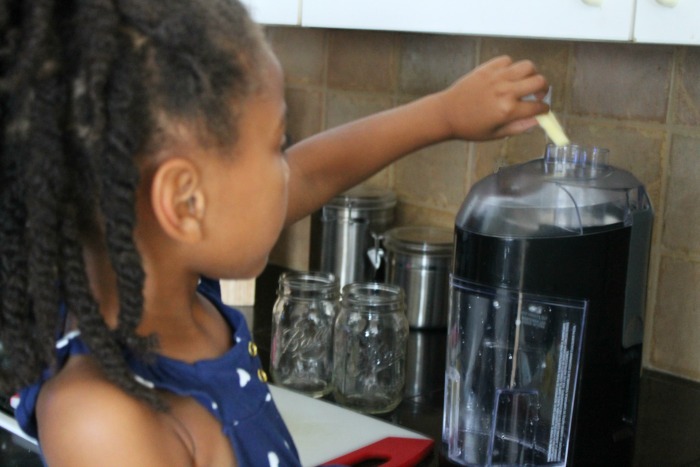 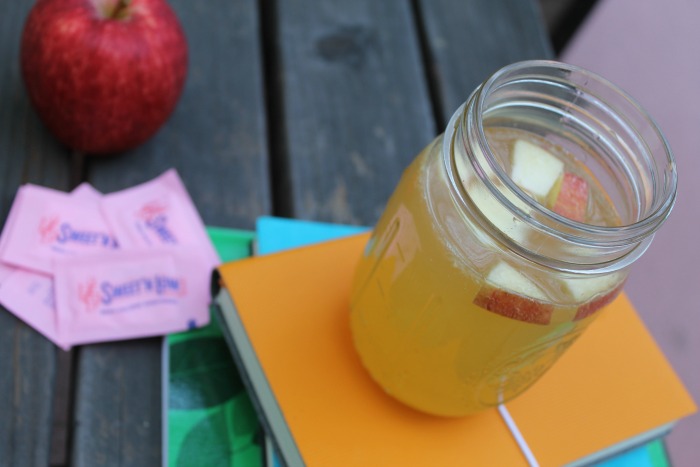 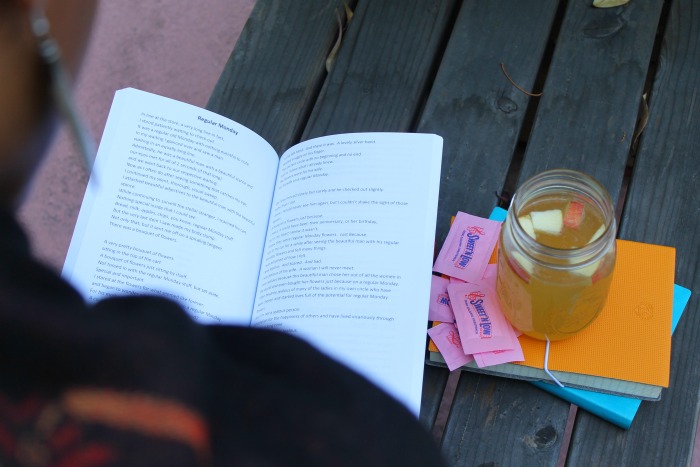 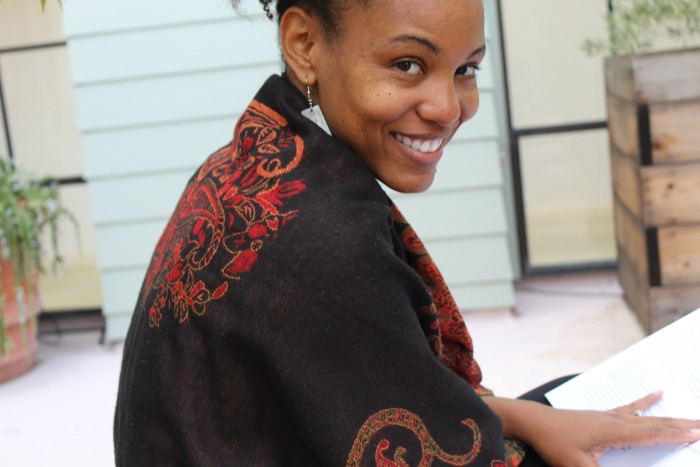 Mmmmmm... I would love this while relaxing and reading this weekend!

This looks great. I bet my kids would love it!