You are here: Home / Uncategorized / Emily Mortimer and Ben Whishaw are the Banks Children All Grown Up In Mary Poppins Returns
0 shares 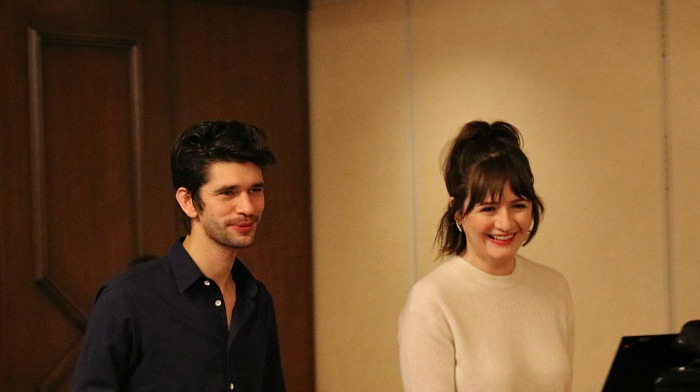 Way back when I watched the first Mary Poppins movie, I never imagined Jane and Michael Banks as adults. It’s not a thought that ever crossed my mind, you know? In Mary Poppins Returns we get to see exactly that, and what a gift it is for fans of the original film. I really don’t know how I’ve lived this long without knowing what happened to the Banks children!

Seriously, I’m obsessed with Ben Whishaw and Emily Mortimer after watching this film. Their performances as Michael and Jane Banks were so earnest that there were parts that made me forget I was in a movie theater. They’re caring as brother and sister, and just as alike as they are different. There were tiny moments in the film…a shared smile here, an elevated tone there, that really brought sincerity to the portrayal of siblings.

I had a chance to interview Ben Whishaw and Emily Mortimer about their roles. Here’s what they had to say! 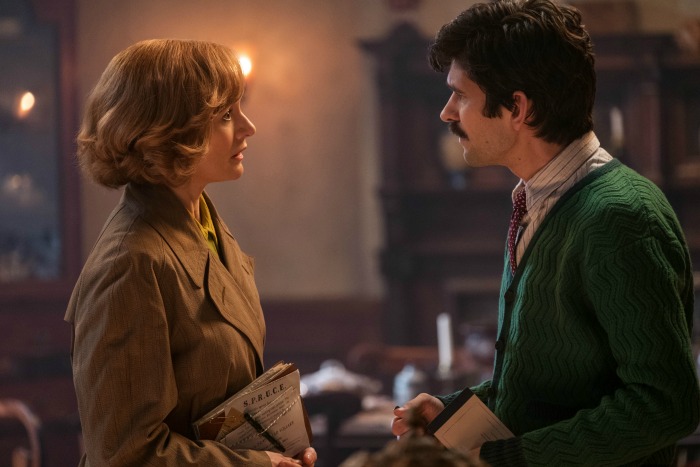 On working with Rob Marshall

Ben Whishaw: Rob Marshall doesn’t hold back. You feel his love.  You feel his excitement about what you might bring to the table.  I really value that.  It makes you trust your best self.

Emily Mortimer: My dad always said that if you tell people they’re beautiful or wonderful and clever and talented and special and amazing, they are. Rob Marshall is so encouraging and makes you feel special.

On the most difficult scene in the film

Ben Whishaw: I think that the final scene when we’re on the balloons was quite challenging. That had to be the climactic moment, you know? It’s weirdly much easier sometimes to play misery and grief. Open-hearted and happy can be quite hard.

Emily Mortimer: Especially when you’ve been quite miserable the whole movie. There is a sad scene and Rob Marshall said that the sadness is going to come from seeing people trying to be happy, trying to do their best, and be happy and get along with it. As an actor, when you put this sort of sad moment, you’re tempted to really sort of milk it. I remember feeling grateful to his direction at that moment where he was like, no. 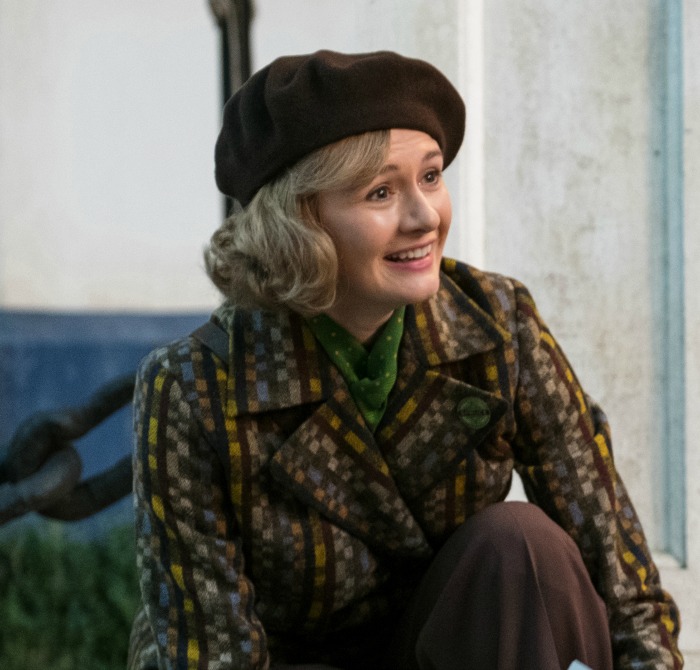 On the sibling chemistry between them

Ben Whishaw: We were really lucky. We just immediately got on and enjoyed each other’s company. We giggled about things and gossiped and just really got on. 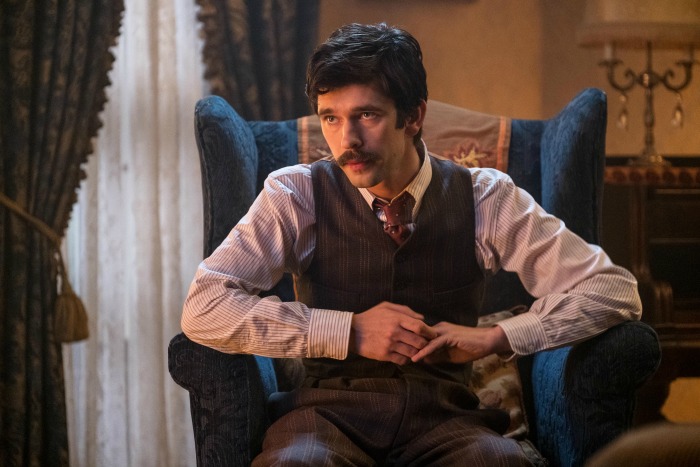 On their favorite scenes in the movie

Ben Whishaw: I really love the big dance number. I’m just knocked out by it.

Emily Mortimer: I’m the same. I think it’s amazing. You can’t catch your breath almost. Like I keep saying, it’s like intravenous entertainment, the film. It’s like just when you think you’ve had enough, like you’ve gorged yourself, then along comes Dick Van Dyke, and then there’s that dance. And just, like, more, more, more, more. It’s amazing! 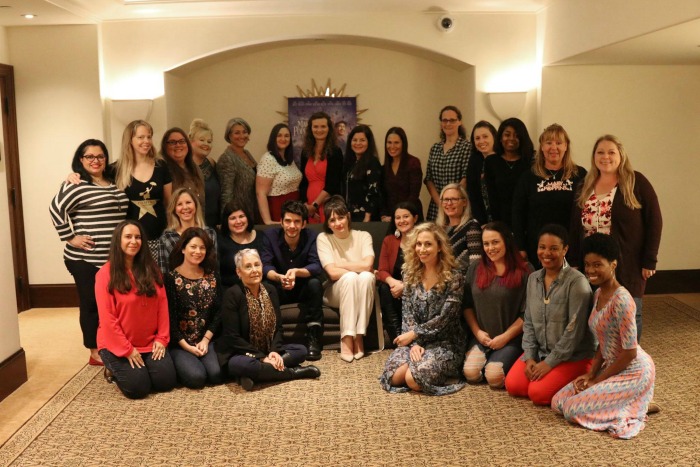