You are here: Home / Uncategorized / Do They Have Earplugs in Heaven?
0 shares 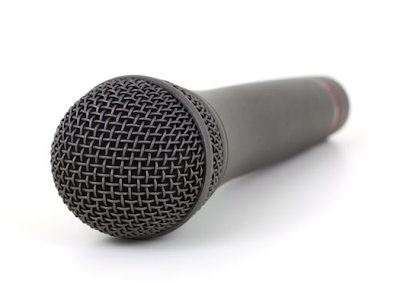 Growing up, there were two things I wanted to be able to do more than anything. The first was to be able to jump double dutch, the second to be able to sing like Whitney Houston. Eventually, with practice, I got good enough at jumping rope that I was able to graduate from being a “permanent ends”, or a non-jumper who turned every time, to actually holding my own with some of the neighborhood girls. The singing like Whitney Houston? Never quite achieved that.
Oh man, I wanted that, too. I wanted it bad. I would sing, “The Greatest Love of All” at the top of my lungs, swearing up and down that I was singing, y’all. Saaaanging! I know I wasn’t the only one, though. I know millions of women, possibly even billions, who, bless their tone deaf little hearts, wanted to make sure everybody knew that they believed the children were the future. Everybody at their 3rd grade graduation. Everybody at the middle school talent show. Poor things.
If y’all they were anything like me, I’m sure they were just as confused as I was, on those occasions when I had the great foresight to record my Whitney jam sessions on cassette tape for prosterity, about who the watered down, pitiful screeching belonged to. Surely not me! Come on, y’all…we were Whitney Houston!
Well, I never learned to sing like Whitney Houston. That type of gift is God-given, and no amount of screeching and howling practice is going to change that. Knowing that isn’t going to stop me from trying, though, any and every chance I get. In any shower, in any car with the windows rolled up, I will belt my little heart out, paying homage to the late, great Whitney Houston.
Let’s just pray that Ms. Houston can find a pair of earplugs in heaven. Lord knows she’s going to need them.
Previous Post: « Step Away From The Ex?
Next Post: My First Heartbreak – iVoices Report! »