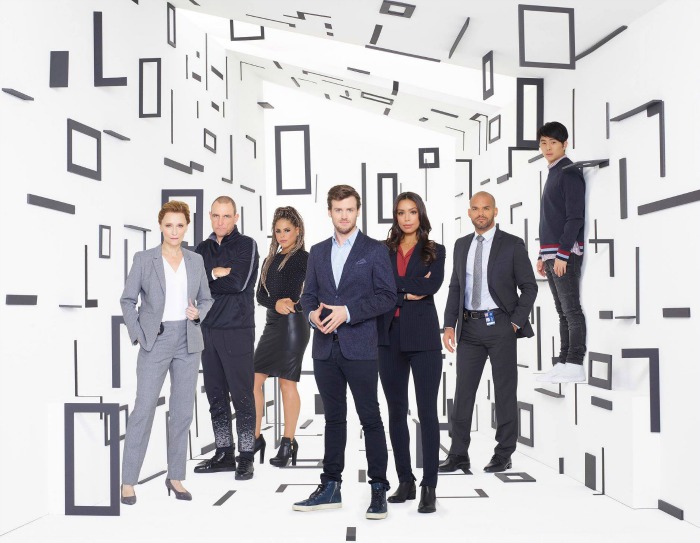 Do you like magic? I’ve always been intrigued by it, and even had a magic kit when I was a kid. I was never quite dextrous enough to make people believe anything that I was doing, but my interest in it has never gone away.

A new ABC show, Deception, made me remember how fun magic is. I recently screened the first couple of episodes and had a chance to interview writer / executive producer Chris Fedak and c0-producer Illusionist David Kwong. 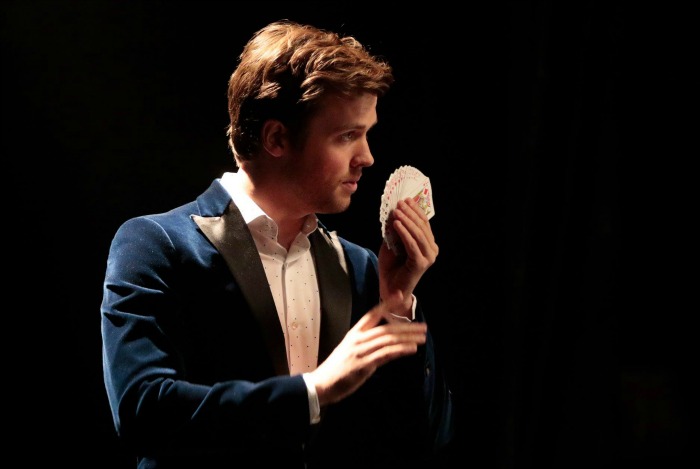 How Deception came to be

Chris Fedak: I sat down with Greg Berlanti and he’s like, “I want to do a show about Magic.”  I said, I don’t know, I didn’t have any magic show ideas. (redacted SPOILER that you’ll see in the first episode!) The more I thought about it, the more I thought about the fact that if you’re a magician or if you’re an illusionist like Copperfield or David Blaine, you have a team. I love shows about teams because they’re shows about family, in a way.  That was a great opportunity to think about. I hadn’t seen a show about a group of people putting together deceptions like this, and I thought that could be cool.

What we can expect from Deception every week

Chris Fedak: What we’re going to be doing every week is essentially an action show with mystery and deceptions and all that cool stuff. Instead of it being like every episode has to end with a gun fight or a big fight is that every episode would have a big deception at the heart of it.

Who does the magic in Deception

David Kwong: Well we got very lucky that Jack Cutmore-Scott is very dexterous and loves magic. He didn’t have the skills already but he worked very hard and continues to work with me and our New York magician Francis Menotti. He’s always got a deck of cards on him, he’s always got a pocketful of coins. It becomes an obsession, it’s like a practice hobby, you just keep at it and keep at it. He’s great. 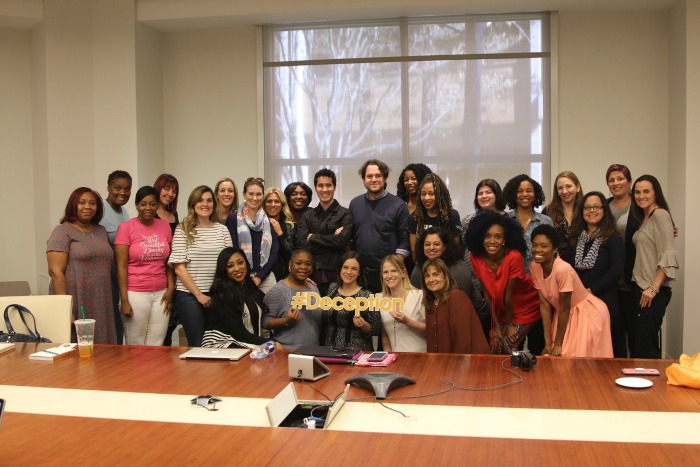 How Deception is different than other shows

Chris Fedak: It won’t always be like catching the murderer of the week.We’ll do different types of episodes. We’re going to do hostage situations, bomb threats, all these different types of things and we’re always going to try to solve them in our own unique way.  As a writer, what’s amazing working with David (Kwong) is that magicians come at everything from a much different perspective.

How the Deception team honors the tradition of magic

David Kwong: We’re very respectful of magicians, so we have to be able to walk a very fine line.  You’ll learn a lot about magic and the theories of magic and deception and illusion, but we’re not going to ruin tricks.  So sometimes if something specific comes up and you see me pausing, it’s my magician’s censors setting in.  But for the most part, we really do the give you that kind of behind the scenes perspective.

These are people build their careers on these trade secrets, so we had to be very careful to stay away from anything that would ruin anyone’s magic show. There’s a couple of rules.  If something is a hundred years old, and no one is doing that anymore, you can usually put that on screen.  But that’s an important caveat.  If someone has resurrected something from a hundred years ago and they’re now doing it and they’re making a career out of it, leave it alone.

The other fun thing is if we just come up with it on the spot and we invent our own new method, new trick, we can put that on screen, because it’s our own thing.

Deception premieres on ABC on March 11! 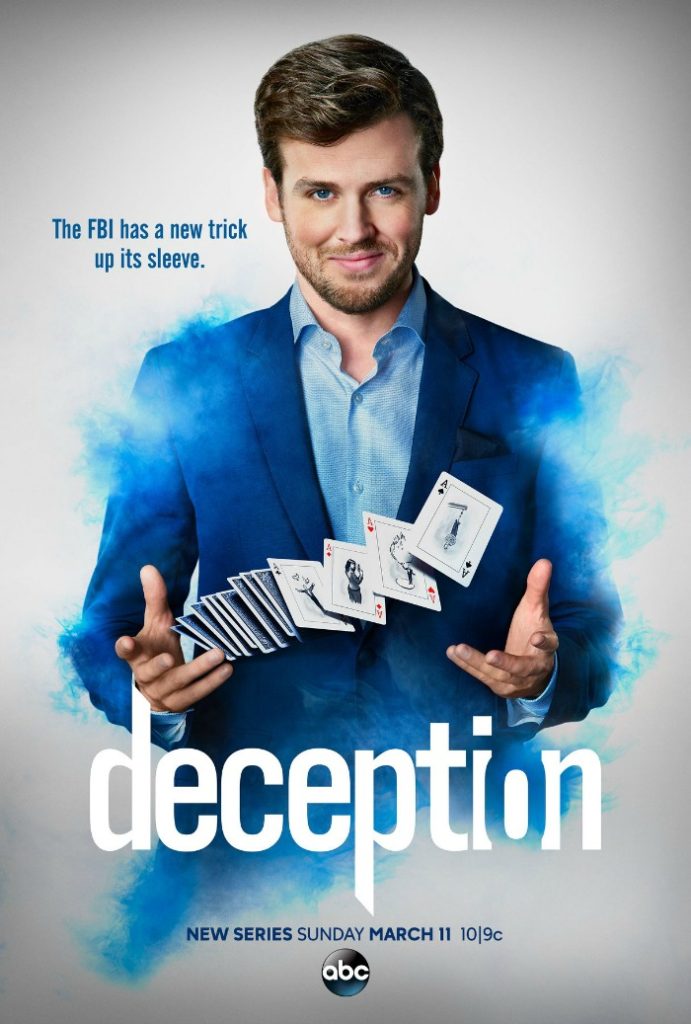 Premiering on Sunday, March 11, right after the premiere of American Idol on ABC, Deception is sure to be one of your favorite new shows!

More about Deception from the studio:
When his career is ruined by scandal, superstar magician Cameron Black has only one place to turn to practice his art of deception, influence and illusion – the FBI. Using every trick in the book and inventing new ones, he will help the government catch the world’s most elusive criminals while staging the biggest illusions of his career. The series is from writer/executive producer Chris Fedak (“Chuck”) and executive producers Greg Berlanti, Martin Gero and Sarah Schechter. Illusionist David Kwong (“Now You See Me”) will co-produce.

The series is from Berlanti Productions and Quinn’s House in association with Warner Bros. Television. “Deception” is directed by David Nutter, who is also executive producer.