You are here: Home / Family / This is a legitimate side door way to get your kid into college
4 shares 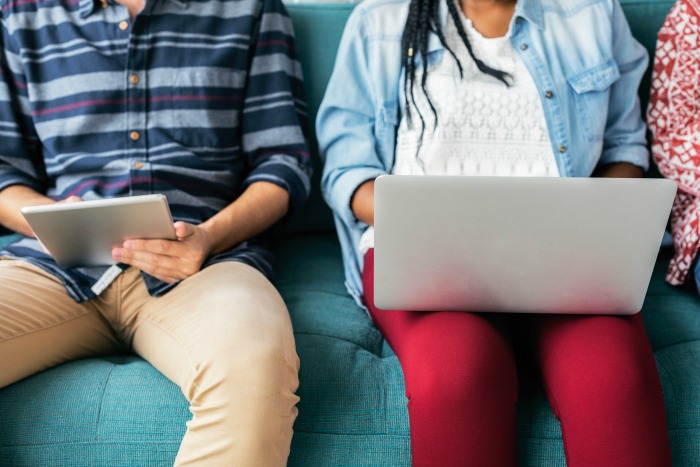 Most people have known since forever that when it comes to college admissions, rich people have the leg up. Sometimes they tap into their Ivy League network for a referral. Sometimes they donate a massive sum to the university. We’ve all just accepted that that’s just the way things are.

When I learned that wealth and power actually aren’t enough, and rich folks are also lying and cheating the system to get their kids in the best schools, I was blown away.

I guess I shouldn’t have been surprised. Whatever Jared wants, Jared gets, right? Even still, that parents would go as far as sending a decoy in to take their child’s SAT, photoshopping pictures of their kid’s head on an athlete’s body, and paying some random middle-aged white guy hundreds of thousands of dollars strikes me as excessive.

As tough as it is to deal with knowing that rich kids get a head start in life compared to most of us, it’s devastating to discover that it’s worse than we thought.

For a few minutes when the huge college scandal involving Felicity Huffman, Lori Laughlin, and dozens of other well off parents, I started to feel hopeless. It doesn’t matter how hard I work, or the sacrifices I make on behalf of my kids. Unless I find a new calling in life and become a hedge fund manager, actress, or a vineyard owner, none of it matters.

We have to figure out our own strategies.

Then I remembered that I don’t have the luxury of being hopeless. Pulling myself up by my bootstraps runs in my family, and it’s the reason why we’re all still here today. So, instead of wallowing in the fact that I’m not independently wealthy, I started to look at the scandal and strategize.

That’s the one good thing that has come from all of this. The curtain has been pulled back and the secrets of the rich and famous are out for us to glean from! I started to read all of the coverage from a different perspective. Is there anything that I can take from this situation that would help me help my kids?

The answer was surprisingly yes. There is one thing that might help us increase our children’s chances of getting into the college of their dreams.

Try a new sport for a side door entry into your dream college. 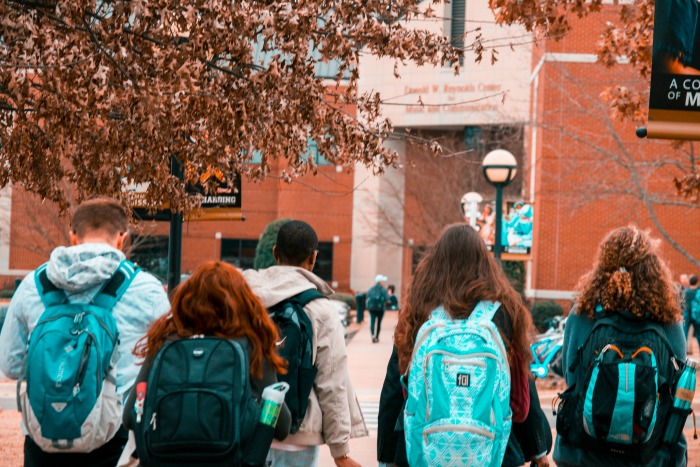 Sure football and basketball are incredibly important at most prominent universities, but there are a host of other sports programs that have funding that most students aren’t checking for. Some of the parents caught in the college admissions scandal were able to get their children into the schools by pretending to be athletes. Their kids were admitted under the belief that they’d be part of the crew, tennis, or water polo teams. Those teams have several slots designated for students who might not necessarily meet all of the admissions standards.

I was talking to my husband, trying to figure out how the students were able to get past a committee if they didn’t even play the sport. My husband graduated from one of the schools caught up in the scandal. He said that for the smaller sports programs, there was probably one or two people who were looking over the applications. Those teams have far less funding to work with than the school’s moneymaking sports. Still, there is a budget.

If your child loves running track, might they be interested in cross country at USC? If she likes soccer, maybe she could give field hockey a go. Perhaps they’d want to try golf, fencing, swimming, or volleyball?

At my husband’s college, members of the ladies crew team actively recruited black girls to join so that they wouldn’t lose any of their funding. Several black students ended up joining. They received partial scholarships along with other student athlete perks including special meal plans, clothing, and travel.

Now, this doesn’t work for every sport at every school. At one school, girls crew might not be a big deal, so they could have several open spots. If a school is known for crew, recruitment will be limited to top players. 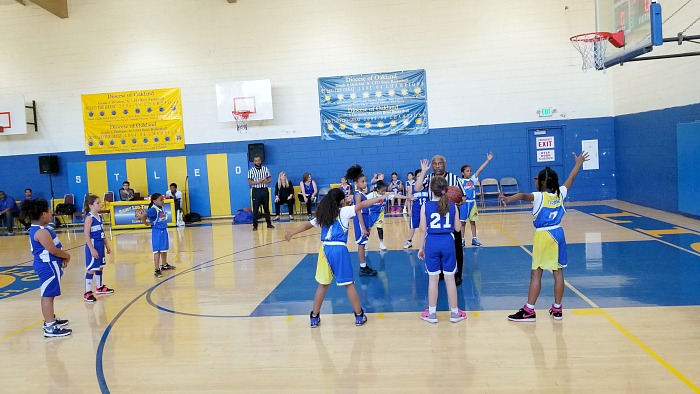 In high school (and really, even before that), if your kid is showing signs of being an athlete, get them exposed to different sports. There are programs like First Tee that introduces children to golf, and First Stick that does the same, but for lacrosse. Both of these programs have low-cost or free opportunities for kids to learn these sports. There are many of programs out there for different sports that do the same thing as well.

Kids should be focused on books when they get into college. That’s not the reality of what’s going on in school these days, though. Students are studying, yeah, but they’re also partying. They go to games. Join clubs. Hang out on the yard. If they can fill some of their time playing water polo and get a scholarship for it, too, why shouldn’t they?

It really sucks that merit and hard work aren’t enough to guarantee that our children will have the chance to further their education at a school of their choosing. The good thing is, now so many of us have more insight into how to make it happen. Knowledge is power. Knowing what goes on behind the doors of these universities can help those of us without a trust fund to pass along, do all that we can to help our kids get the opportunities that they deserve just as much as those rich kids. 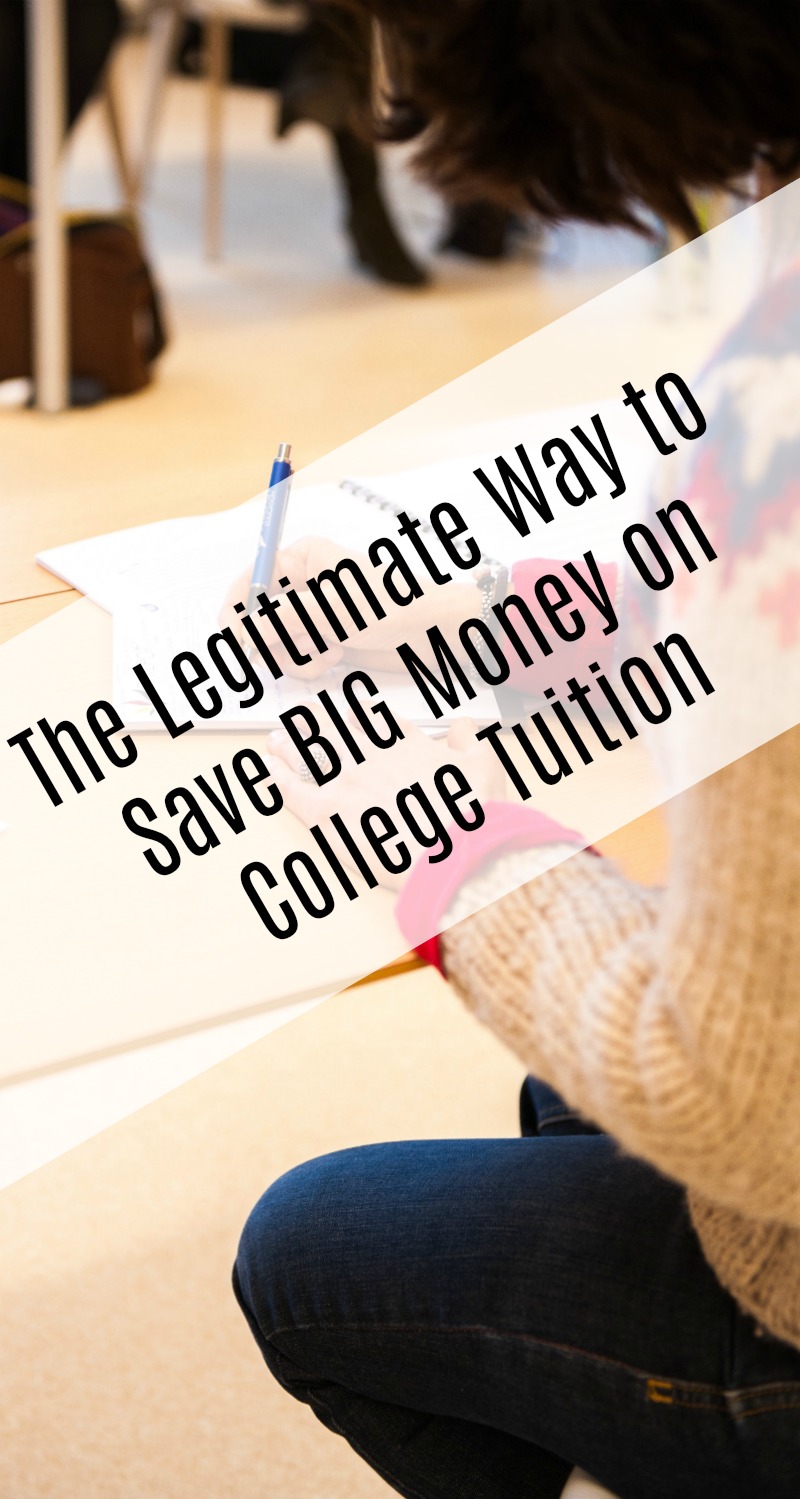 Previous Post: « Here’s what we know about Aladdin so far!
Next Post: When ‘not in the mood’ is something more »