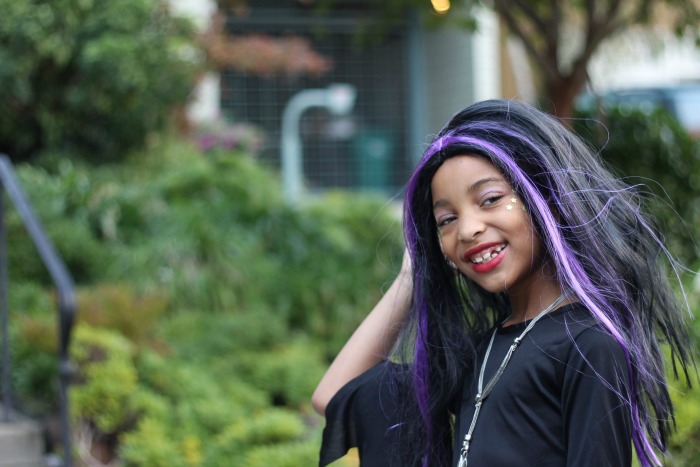 It’s starts in about July every year. My daughter Ayva starts telling me what she’s going to be for Halloween. Sure, Halloween isn’t until darn near November, but homegirl has her mind set on her costume before school is even back in from summer break.

This year, she was certain she was going to be a french fry. Since then, she’s changed her mind at least two dozen times.

She was sure she wanted to be a tsum tsum, a donut, Okoye from Black Panther, an ice cream cone, and many other things that I figured it was okay to forget because I knew they wouldn’t make the cut.

As a matter of fact, when I picked her up from school today, she and a friend informed me that they were going to be ketchup and mustard. So, there’s that.

Now that Halloween is just a couple of weeks away, she has to nail down her choice. I’m going to have to step in and help her decide just like I’ve done in years past.

This will be our 11th Halloween together. At this point, I’m a pro at letting her believe that all of her ideas are actually viable options, but knowing that we’re going to go with what’s still available at the store the night before Halloween.

This year will be different, though. I signed us up to participate in Trunk or Treat at our church, so Ayva needs to pick her costume asap.

We’re going to need time to figure out how to decorate our car to go with whatever she chooses, so I’m having to speed the process up a bit.

If you have a kid like mine who could pull off any costume so it’s hard for them to choose just one, here’s how you can help them in just 17 easy steps. 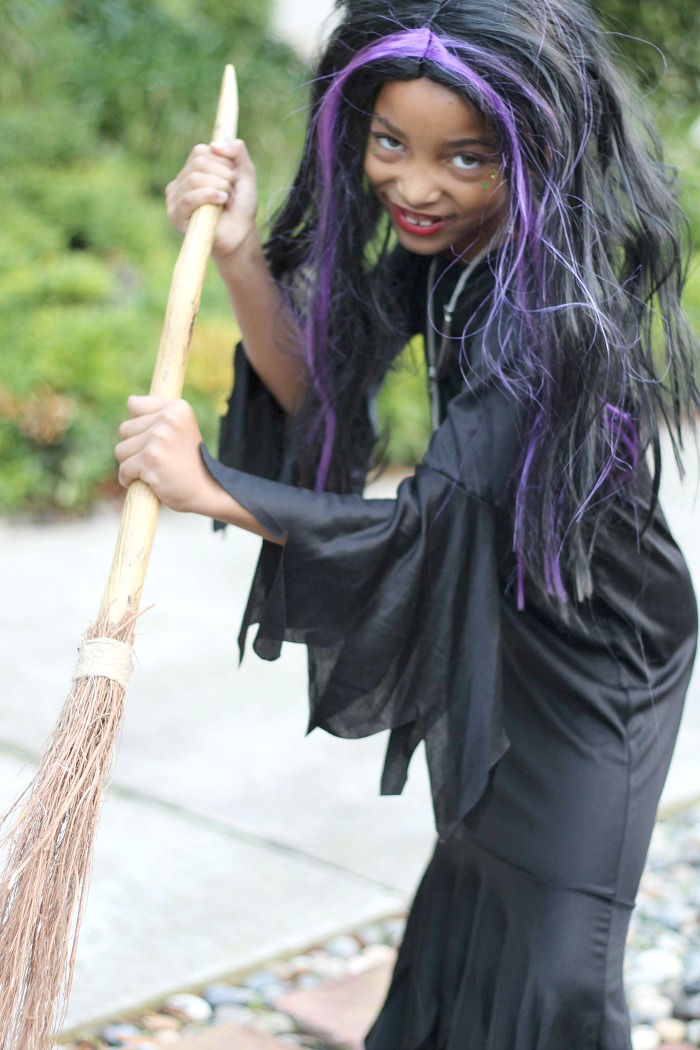 How to help your child choose a Halloween costume

1. Make a list of all of the costumes your kid is considering.

2. Cross off all of the costumes you would have to make because #ThatAintHappening.

3. Have your kid agree to close their eyes and randomly pick a costume from the ones remaining on the list.

4. Assure your child that they even though you had an agreement, since they are so devastated by the costume they randomly picked from the ones that remained on the list that they don’t have to wear it.

5. Add two more costumes to the list that your kid really wants to be this year. No, really!

6. Throw the list away. Apparently your kid never really wanted to be any of those things.

7. Google costume lists and go through reading them out loud.

8. After your child rejects all of the costumes on the “30 Costumes for Girls”, “25 Not So Scary Costumes for Halloween”, “47 Halloween Costumes Inspired by Your Favorite Book”, and “1,674 Costumes for Kids Who Can’t Decide” lists, inhale and exhale deeply ten times and call for a break.

9. After your break, put your foot down. Inform your child that they will wear a Halloween costume they already have. They don’t need a new costume every year. They need to start appreciating the stuff you’ve already bought them.

10. Remember that you finally took the bags out of your trunk and all of their old costumes were donated to Goodwill.

11. You know what? You can make a Halloween costume and you will. You’re supermom, girlfriend! Tell your child to dream big. Whatever they want, no limitations, you got it.

12. Remember that you don’t have a sewing machine, nor do you know how to sew, nor are you crafty. Back to the drawing board.

13. Poll your friends on social media to find out what they’re kids are going to be for Halloween.

14. Log off social media because now you’re jealous of your friends’ kids knowing what they’re going to be for Halloween. 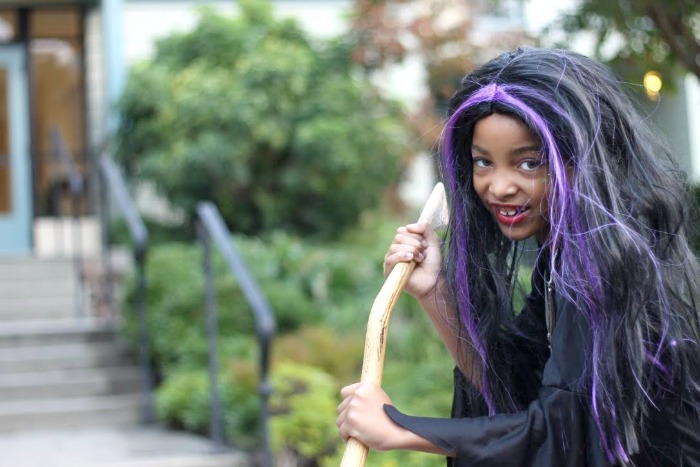 *Alternately, they may be a cat.

Other posts you may enjoy:

100 ways to connect with your tween daughter

I don’t think my nagging is working

This is like peering into the looking glass of our own ritual Halloween costume selection dilemma multiplied by a factor of three! And yes, boys can be just as indecisive! Thanks for the laughter!

OMG this is so Morgan! HAHAHA I told her she had one more week to get her ish together and if not it will be something I've thrown together the morning of Halloween. She went from wanting to be a unicorn, zombie, jellyfish...-_-

Glad to know I'm not alone!