“I participated in an Influencer Activation on behalf of Mom Central Consulting for Amazon Studios. I received a product sample to facilitate my review and promotional item to thank me for participating.” 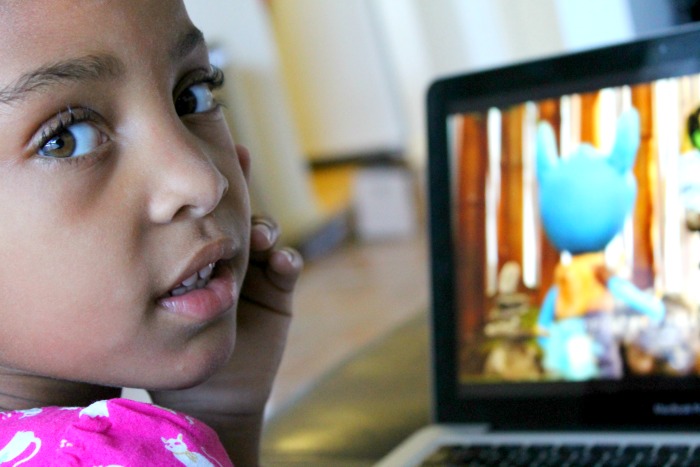 Ayva loves television, and I can’t blame her. I mean, who wouldn’t love relaxing in front of a screen and being entertained every once in awhile? Although we’re okay with screen time in our home, we still put parameters around how much Ayva is able to watch. Terrence and I have noticed that when Ayva watches too much television, she gets into a weird trance. She can hardly hear us when we’re talking to her (even more than usual), and she gets frustrated when it’s time to turn off. Because of that, we are very intentional about the screen time that she gets, and watching her shows is a fun reward for good behavior. Because Ayva doesn’t watch a lot of shows, we are always on the lookout for shows that will be interesting and entertaining to her, and let her maximize her precious t.v. time. We just checked out Tumble Leaf from Amazon Studios, and it fits our criteria. 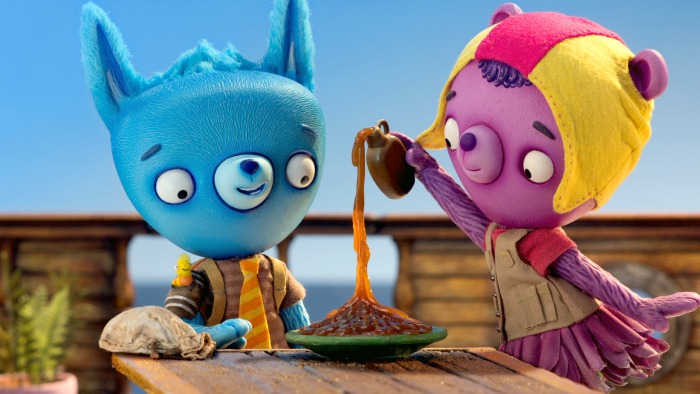 What is Tumble Leaf?

Tumble Leaf is the first original kids series created by Amazon Studios. The main character, Fig, is an adorable little fox, who along with his buddy, Stick the Caterpillar, teach preschoolers about science. It’s not your typical cartoon, though. The show uses stop-motion animation to tell the nature based adventure stories from each episode, and is really everything I would expect from a kids show by Amazon! Tumble Leaf was created by Drew Hodges from Saturday Night Live and Community, but you don’t have to worry, this show is TOTALLY for kids. The main objective of Tumble Leaf is to encourage creative thinking, and it did just that!

A 5-Year-Old’s Review of Tumble Leaf

Where Can You See Tumble Leaf?

Amazon Prime members can stream Tumble Leaf anytime for free on their Amazon Fire TV, Kindle Fire, iPad, iPhone, Roku, Xbox, PlayStation, Wii and Wii U, and other connected devices, and online at www.amazon.com/AIV. All six episodes of the show are available now, with more coming out in the summer. Amazon Studios is committed to original programs, and Tumble Leaf is just one of several children’s shows that they have available. Even if you aren’t a Prime Member, you can see the first episode for free!

Do you think you’ll check out Tumble Leaf? What do you think about Amazon Studios?

Previous Post: « How To Be A Better Friend In 20 Minutes Or Less
Next Post: Why Are You Afraid To Be Great? »