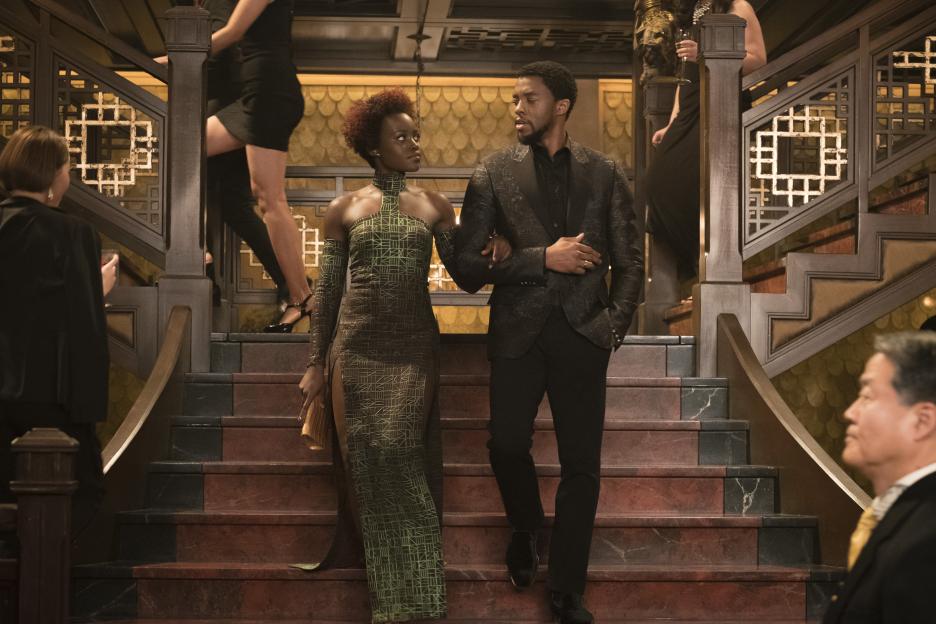 Did I ever mention that I used to want to be an actor? Yes, I went to school for theater and spent years auditioning for performing in regional theaters on the East Coast. I also did a few commercials, and was an extra in a really terrible film.

After years of the grind, I realized the big time actor life just wasn’t for me.  That doesn’t mean I stopped dreaming of the perks, though. Red carpets, paparazzi—now, years later, I’ll get both! I’m thrilled to share that I’m heading to Hollywood on January 28th – 31st for the Black Panther movie premiere! 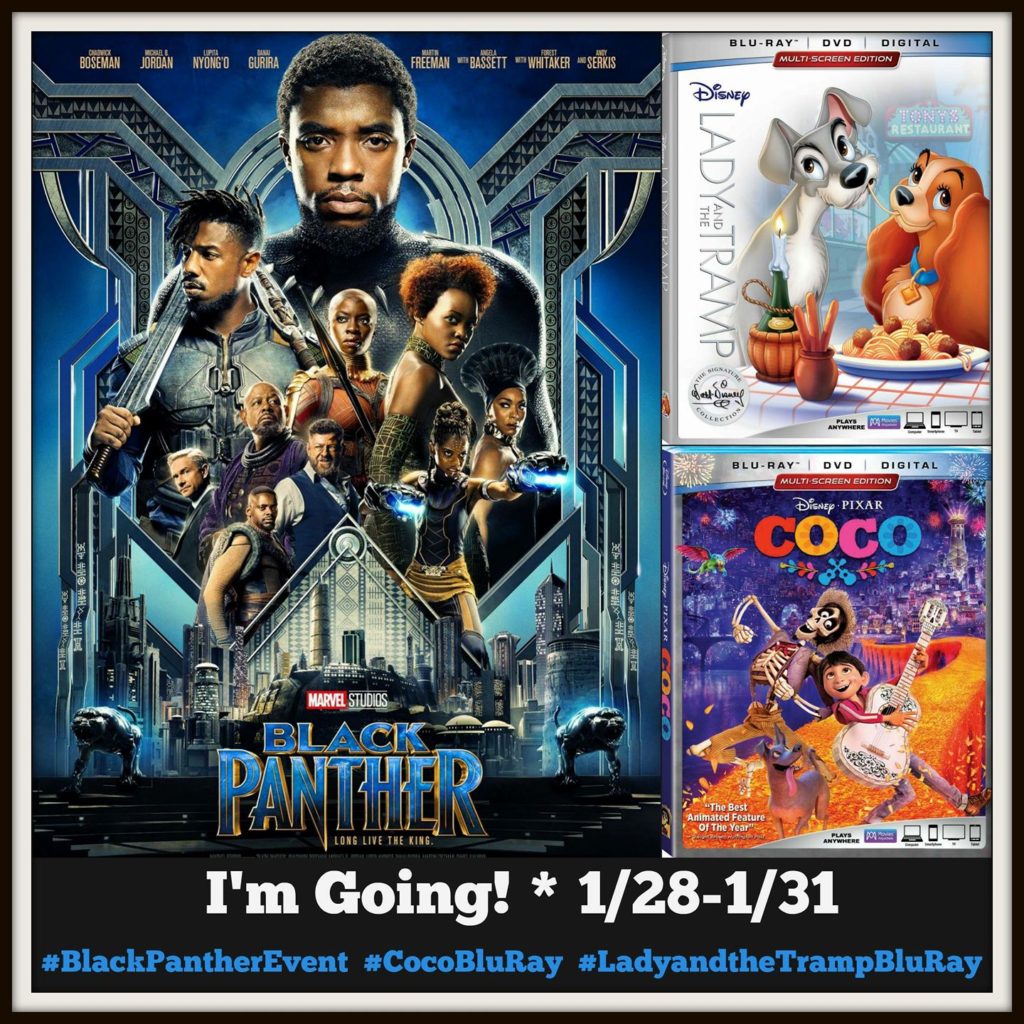 I still can’t believe that I’m part of a team of 25 bloggers who will be covering this monumental event! We’ll get to interview talent from the movie, then get all dolled up to walk the red carpet and watch the premiere of the film that broke sales records. Not even the movie’s star Lupita Nyong’o who plays Nakia could get tickets. Black Panther sold more advanced tickets on Fandango than any other Marvel movie. AND I GET TO GO TO THE PREMIERE!!! OMG!!!

Will you all follow along? It’s going to be a whirlwind few days for us bloggers, and we’re going to be working hard to bring you lots of insider info and fun content. Follow the hashtag #BlackPantherEvent on all of the social channels to keep up with us.

Guess what y’all? That’s not it!

In addition to all of the exciting Black Panther activities, we’ve got a full schedule! Check out what we have going on:

To celebrate the release of the gorgeous film Coco on digital on February 13 and Blu-Ray on February 27, we’ll be enjoying an authentic Mexican dinner with Anthony Gonzalez, the voice of Miguel!

Lady and the Tramp

We’re going to take a walk down memory lane as we celebrate the Walt Disney Signature Collection release of Lady and the Tramp on Digital on February 20 and Blu-ray on February 27.

Want to know about Black Panther? Here are 4 things you need to know! 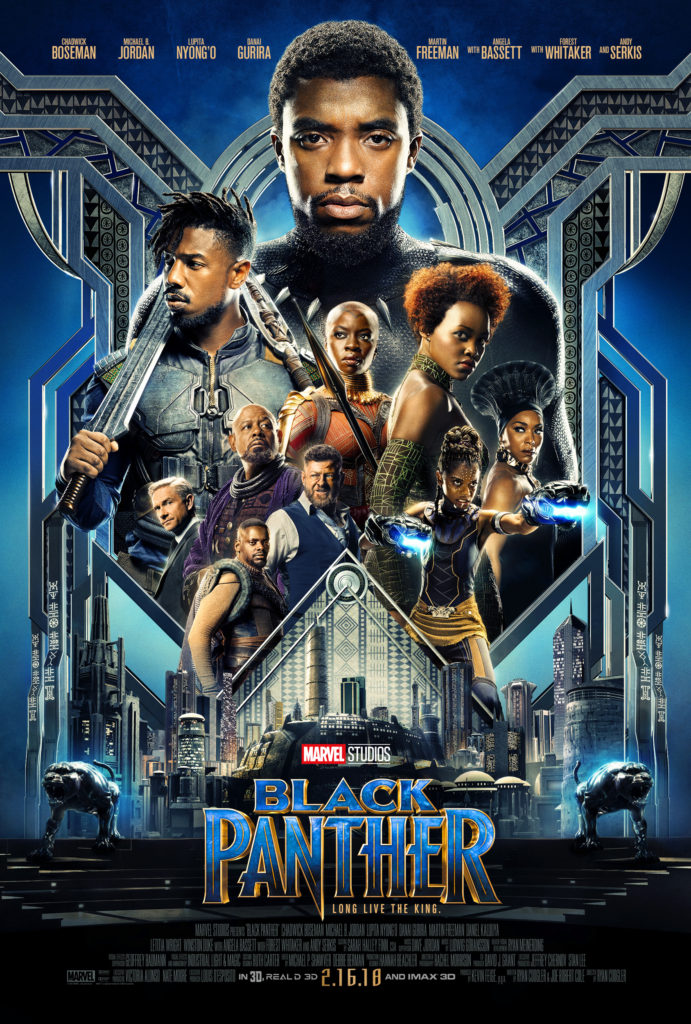 Previous Post: « I’m Raising My Children to See Color
Next Post: How I relieve my mom pain with Sunbeam »